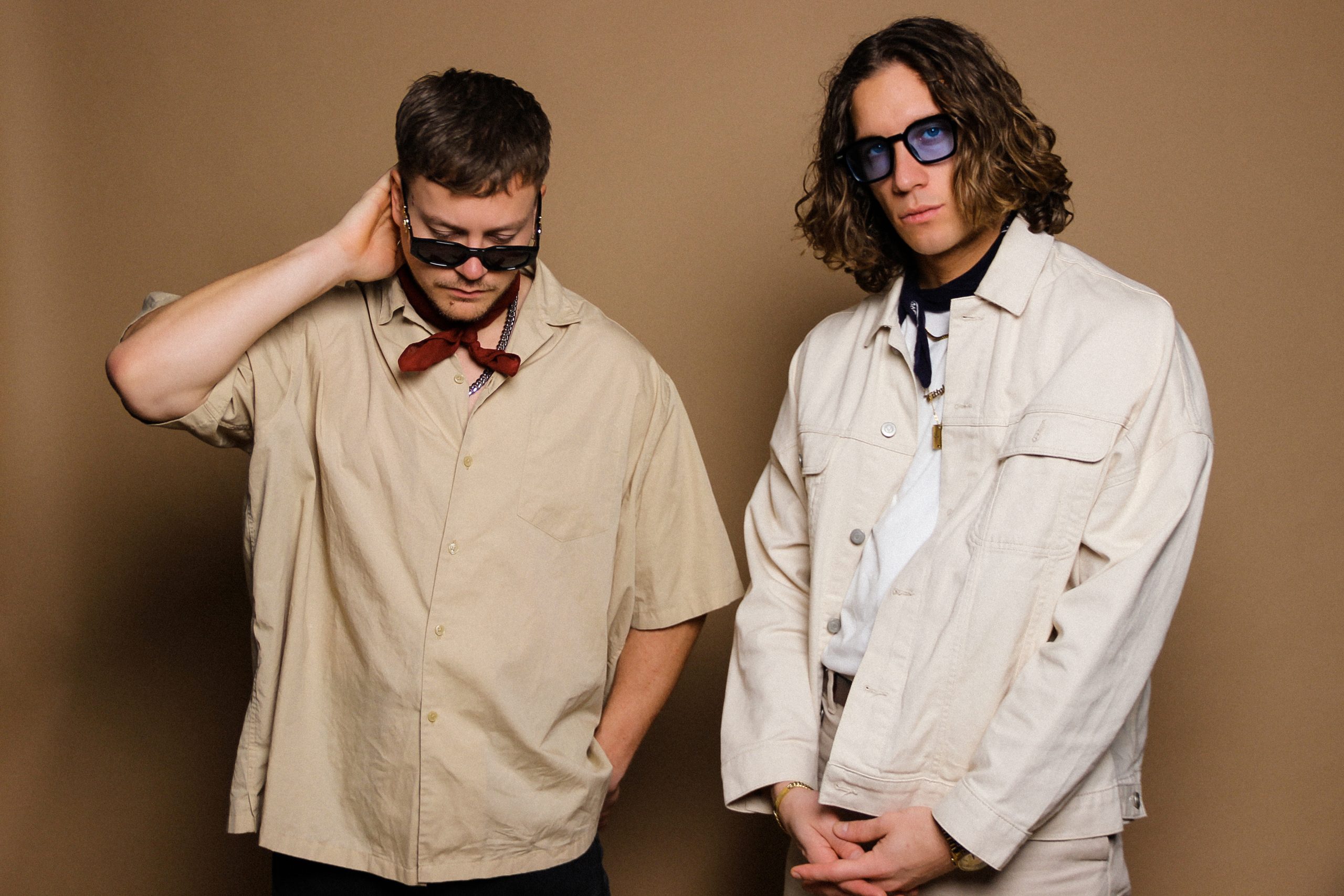 Since kicking off their joint project in May 2020, Danish duo LittGloss have exploded onto the house scene with pop-tinged songwriting and A-list collaborations. Achieving more than 12M streams during their first active year alone, producers Kristoffer Fuglsang and Mathias Holsaae.

The DJ & Producer duo Kristoffer Fuglsang & Mathias Holsaae hit the ground running after meeting at a Danish music festival, before they created their first ever dance record with Martin Jensen, I Could Get Used To This. Following this legendary union, LittGloss captured the attention of the industry and received support from chart-toppers such as Steve Aioki, R3HAB, Laidback Luke, Elderbrook, Acraze, and Diplo, all while consistently releasing on prestigious label Universal.

Adding another electrifying revamp to their long list of remixes, LittGloss bring a hard-hitting club anthem to the already legendary Milkshake. Distinctive and shell-shocking, LittGloss’ latest release is an unmistakable, exhilarating force that will delight and energize crowds.