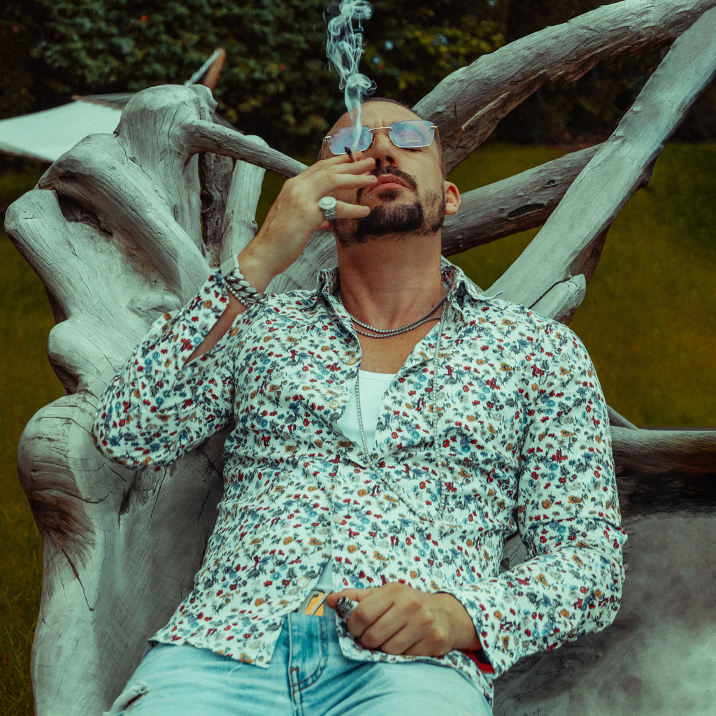 Musical titan Like Mike has joined forces with Smokepurpp and Blueface on new single ‘W Hotel’, out September 10th.

Underpinned by a sparse, menacing drill beat, ‘W Hotel’ sees Like Mike take centre stage as he showcases his smooth flow amidst slick, unique bars from Smokepurpp and Blueface respectively.

Now focusing on his vocals and songwriting, Like Mike has excited fans with a shift in sonic direction of late. ‘W Hotel’ follows recent releases ‘Put Your Lips’, ‘Excited’ and ‘One Night’, a collaboration with Afrobeats talent Mr Eazi.

During a journey that spans over 15 years, Like Mike has achieved a staggering number of career highs and secured #1 singles in a multitude of countries. His 2016 single ‘The Hum’ went platinum and a collaboration in 2017 with Ne-Yo on ‘Higher Place’ secured the #1 Billboard Dance position.

One of the most in-demand rappers on the planet, Smokepurpp burst onto the scene in 2017 with ‘Audi’, a single that reached #8 in the ‘Hip-Hop & R&B’ charts and went platinum. He has since dropped a number of high-profile collaborations with Lil Pump, Denzel Curry and Rick Ross amongst others.

Blueface is best known for platinum-selling ‘Top 10’ hit ‘Thotiana’. His most successful single to date, it peaked at #8 on the ‘Billboard Hot 100’ and led to collabs with the likes of The Game, Tyga and Gunna.

To find out more about Like Mike, go to: