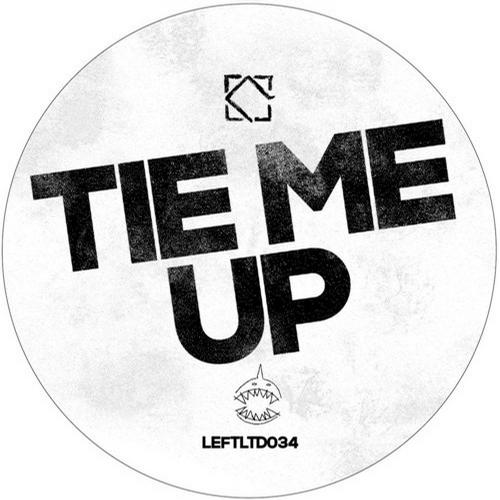 Leftroom Ltd employ some crafty A&R and licensing skills and are set to re-release Land Shark’s classic, ‘Tie Me Up’, alongside Chicken Lips’ original remixes and new versions from Yousef and PBR Streetgang. Originally released on Coco Machete in 2003 before being snapped up by PIAS and augmented with remixes from Andy Meecham and Dean Meredith aka Chicken Lips, ‘Tie Me Up’ quickly became an underground hit. A long time fan of the originals and Chicken Lips Remixes, Leftroom’s A&R Matt Tolfrey has spent the past few years securing a license for the release.

As well as the unmistakable spoken vocal heavyweight house of the original, dub and instrumental counterparts, we’re treated to new versions from Yousef and PBR Streetgang. Yousef’s ‘Circus Rework’ is a typically dance floor focused version with squelching bass and weighty percussive cues from the original. PBR Streetgang turn in two versions which both roll out arpeggiated bass lines, loose electro-disco percussion and an epic feel, with the remix version including sinister vocal input and the dub focusing on the analogue synths. Both of Chicken Lips outstanding versions are also included on the package and, as you’d expect with CL, both still stand up ten years on as well as they did when they were recorded.