It follows on from the world-conquering ‘Never Going Home’ 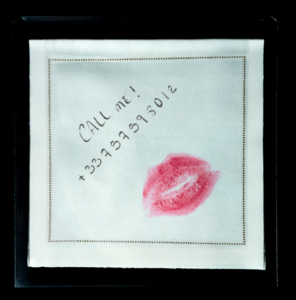 Propelled by an infectious, modern take on the Euro disco sound that Kungs has made his own in recent years, ‘Lipstick’ combines raucous synths, slick vocals and undeniable hooks to mould yet another iconic party anthem.

A certified hit, previous single ‘Never Going Home’ has surpassed 88 million Spotify streams and counting. The single enjoyed a rapid ascent up various Spotify and Shazam charts across Europe, peaking at #7 on the global Shazam Chart as well as  hitting #1 on the Electronic global Shazam Chart. Both ‘Lipstick’ and ‘Never Going Home’ will feature on Kungs’ forthcoming album, due out later this year.

A shining star in the modern French electronic scene, Kungs boasts more than 2 billion streams across his back catalogue, with huge global hit ‘This Girl’ reaching #1 in 45 countries. In the UK, the single has sold over 1.5 million copies, is certified double platinum and peaked at #2 on the official chart. His debut album, Layers has sold over 1.2 million copies around the world and received a coveted French Grammy while, more recently, his remix of Dua Lipa’s global hit ‘Don’t Start Now’ has clocked up over 10 million Spotify streams. Marking his first release of the new year, ‘Never Going Home’ followed his 2020 single ‘Dopamine’ featuring UK singer-songwriter Jay Hart. 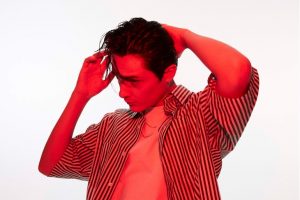