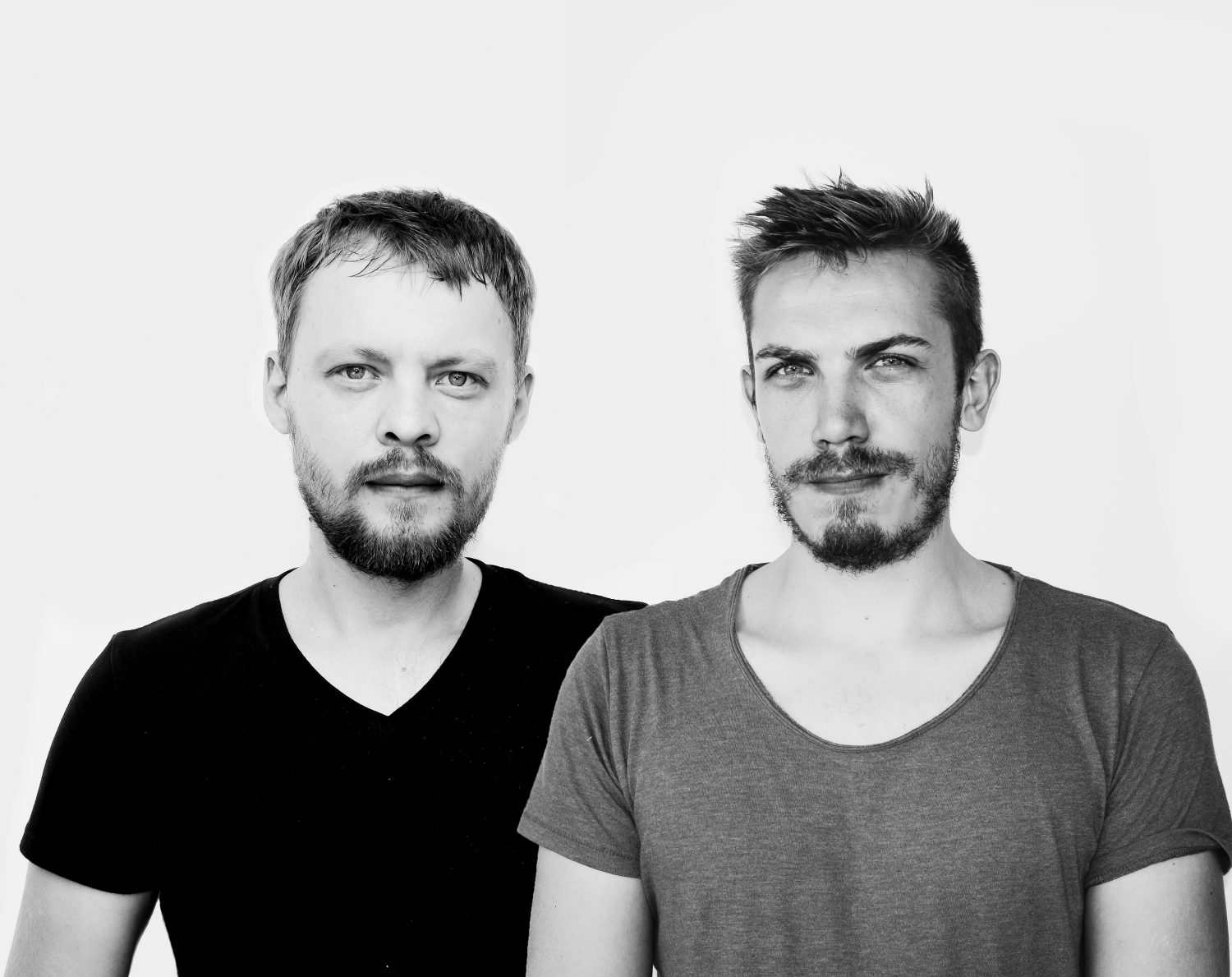 Taking on the pumping original of Dead Space & John Summit, DONT BLINK add an infectious, down to floor groove for their first official remix release. Out on Country Club Disco, the rising duo offers up a perfect complement to “Kudu”, with their signature drive and percussion breaking things down to an underground club weapon!

“We saw Dead Space as one of the breakout artists of 2018 and drew a lot of inspiration from him for the sound and style of DONT BLINK so it’s an honor for us to remix him. The release is even more exciting now that everything has come together as well with Golf Clap and Country Club Disco as we were already in touch with Bryan and Hugh previously discussing a release on their label and this remix was a perfect synergy between all parties!”

“The original has an incredible DONT BLINK vibe to it – super high energy. That did make it a unique challenge to remix as normally we’re the ones bringing this into the track, so with our remix we took an opposite approach, going more groovy and grinding for the underground dancefloors. The original had loads of great elements to cherry pick and implement in the remix so big ups to Dead Space & John Summit for setting the stage and an all around great release!” 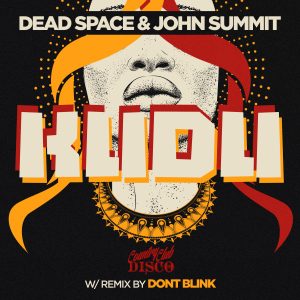