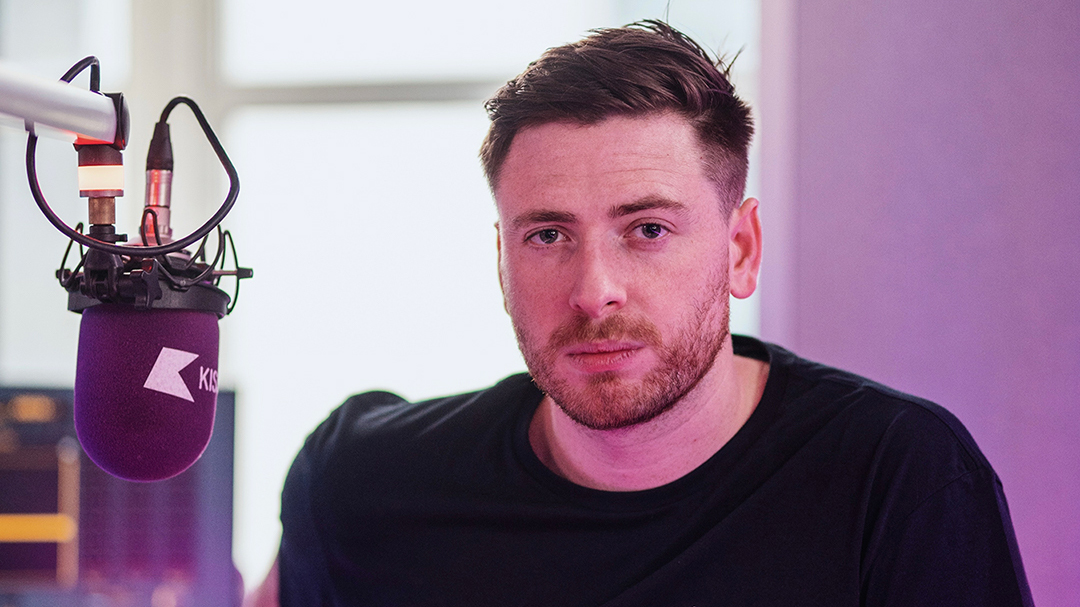 “Friday nights have always been the place to go for brand new dance music, so I’m super excited to be moving into my new slot! It’s amazing to see the music and artists that we play on the show growing each year, so to bring these sounds to a new, larger audience is a great opportunity. Friday nights just got a whole lot bigger!” – Ben Malone.

One of the first major broadcasters to support artists such as Prospa, Franky Wah and ABSOLUTE., Malone’s previous Saturday show has seen him at the centre of recent revivals across melodic, breakbeat and trance-influenced sounds. He picks up the mantle from Toolroom boss Mark Knight who moves to Saturday night, with rising UK drum & bass favourite Mollie Collins also joining the schedule. 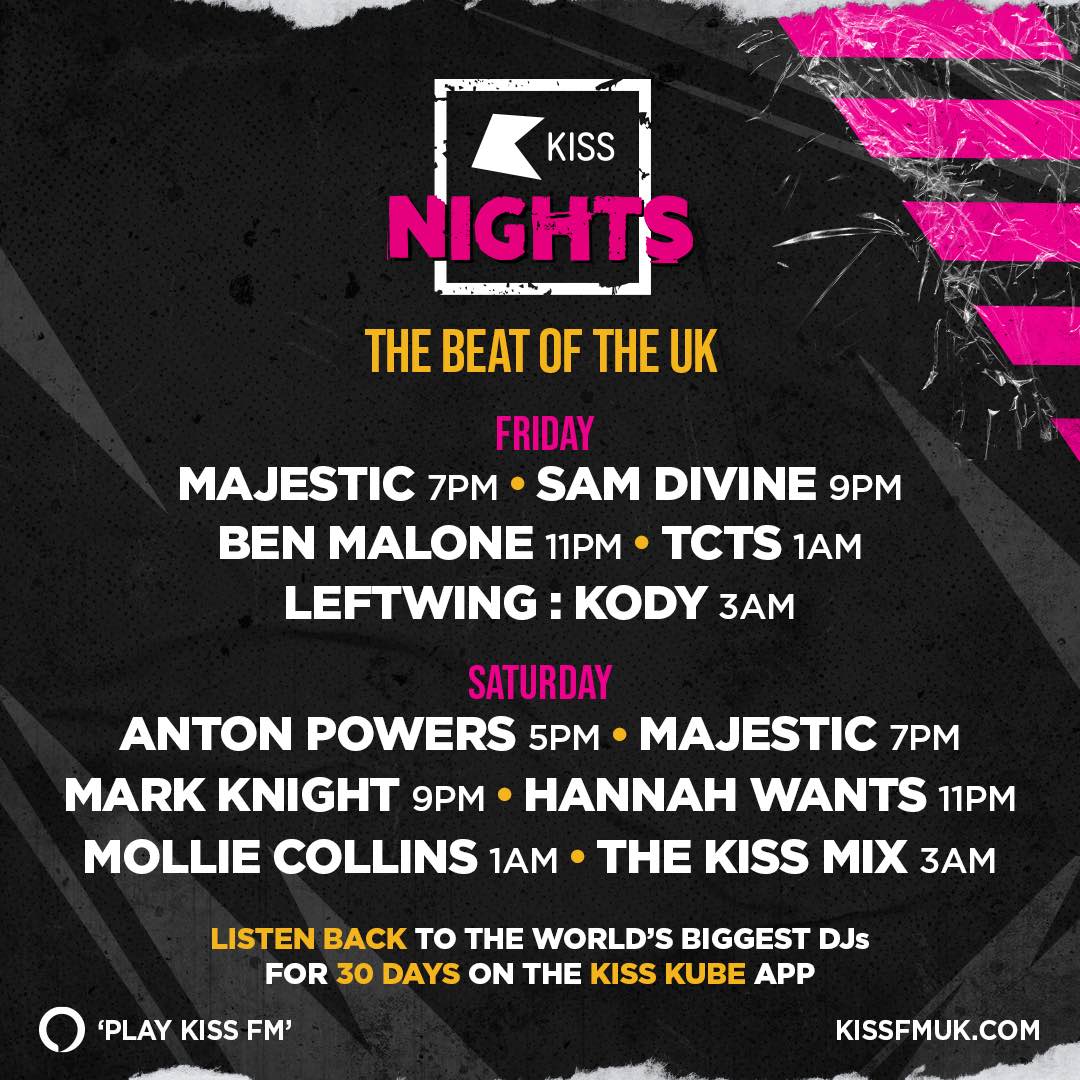 The move also arrives following Malone’s recent forays in the studio with releases via Armada Electronic Elements and ZeroThree Records, alongside the launch of his event series APEX in 2021.
Ben Malone · Ben Malone & Tobeck – Seasons
You can check out our interview with Ben Malone here to delve and explore deeper into his passion for supporting up-and-coming talent, his evolution into production, and why his APEX series is set to showcase the next set of ‘Future Headliners’.
Follow Ben Malone via:
Facebook / Twitter / Instagram / Soundcloud