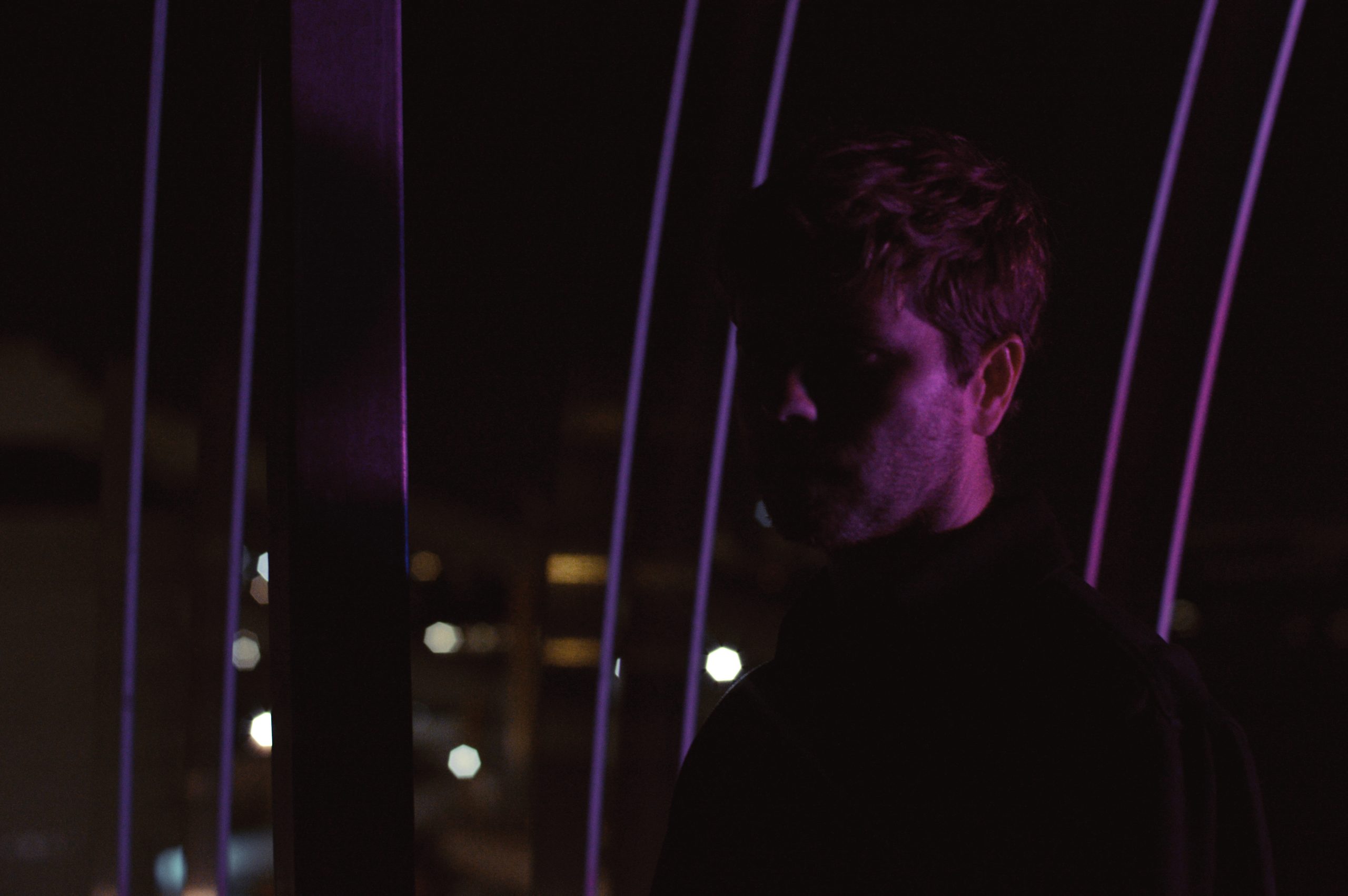 Contributing WriterNovember 19, 2021
UNCATEGORIZED0 Comments 0
Hot on the heels of his rapturous single “I Can’t”, which marked the first release in the rollout of his forthcoming “Celeste” EP, progressive French producer Kasztan now shares the extended-player’s second offering “Moonriser”; a curiously meditative opus that proves worthy for both the at-home listening and live music spaces. As its title suggests, the pensive cut lands on the day of the full moon and is available now across all streaming platforms.

“Moonriser” begins with an extended introduction that opens the door to the world of Kasztan’s sound palette. Delicate, emotive and evoking dreamlike visuals, Kasztan’s high-twinkling synths and atmospheric soundscapes set a surrealist narrative. The ambient offering quickly takes a foreboding turn with the introduction of a gritty bass synth, and later, a choral-inspired soundscape. Tributing his post-rock roots, Kasztan completes the fantasia with a soft, arpeggiating guitar sequence. A true embodiment of his craft, Kasztan delivers another unforgettable sonic experience with “Moonriser”; reflective of the colourful influences he’s been exposed to during his fruitful years in music. 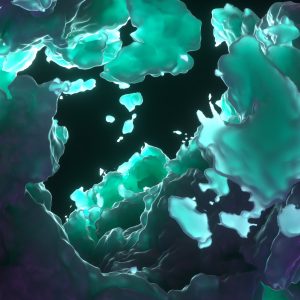 Born and raised in the city of Nice, Pierre-Marie Maulini launched his first post-rock band ‘A Red Season Shade’ with his brother in his early teens. Releasing two successful albums, the pair caught the attention of fellow French musician Anthony Gonzalez (M83), and subsequently, Pierre spent the next two years travelling the world for the “Saturdays = Youth” tour.

In 2012, he signed his debut album under his STAL moniker with Arista/Sony Music. In parallel with his production output on the project, Pierre-Marie started writing bespoke music for commercials, signing the soundtrack for a documentary before going on to win an award for his work on an animated short film. This was followed by a string of high-profile remixes for the likes of Sia, Tinashe and Years and Years, as well as collaborative efforts with London singer VV Brown.

More recently during lockdowns, Pierre-Marie found himself back in France from LA and exploring a more techno-oriented production profile in Kasztan, where he champions distinct cinematic qualities whilst staying true to his post-rock roots. Under this progressive new moniker, Kasztan delivered his debut EP “Rare Earth Elements” to high acclaim back in September, and now continues on his journey in the ambient realm with a series of forthcoming lockdown creations to stir the senses.