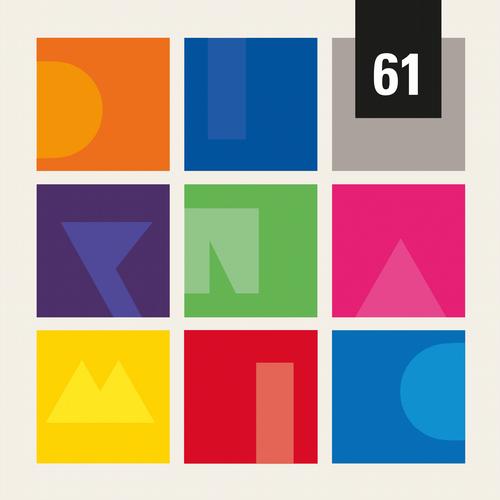 [Release] Diynamic has been at the TOP of my list the last couple months and Karmon is a big part of that. His sound is just … perfection. Perfect booty bouncing, dance ready, happy deep house. His debut shows that his production skills have evolved enourmously in the last few months which solidfies his constant appearance on Diynamic. The opener is a dreamy track which literally takes you by the hand and leads you throughcold winter days. The huge power of its warm melody and the supporting vocals by Terry Shand embrace all kinds of music tastes.Also the dub version of “Take My Hand” shows that Karmon’s productions are nothing but pure beat and sound facility. With “When Dark Becomes Night” Karmon creates a very connecting atmosphere between the name and the track itself. Its relaxed pianotunes and the short but veryintense acoustical break unite wonderfully with the melodic basslines. The melody of that track gives you a typical Diynamic earworm, we all love so much. The second b side track “Feel It” is a beautiful composition of both free heavenly melodiesand wonderfully arranged synth & basslines, giving its listeners a feeling of total clarity and inner consciousness. WE FEEL IT!

Another amazing release from Diynamic and impressive sound from Karmon. Definitely looking forward to what goodies they have for us in the future.