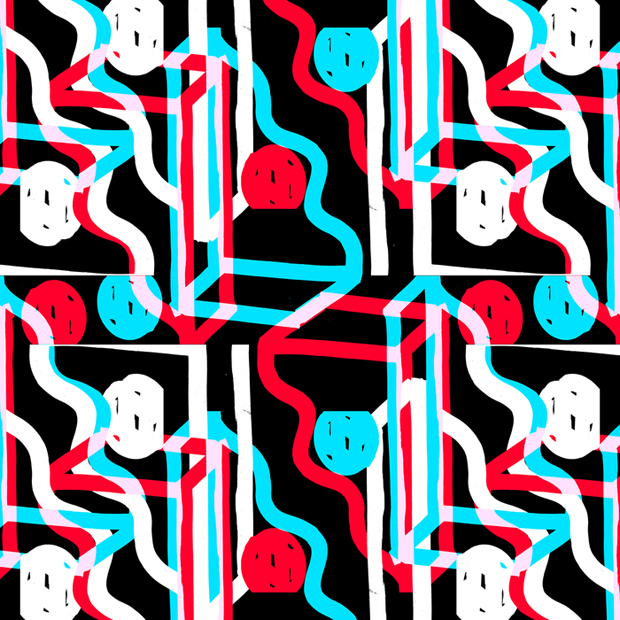 Ulf’s background in piano and keen musical interest led him to attend school at USC, where he got captivated by LA’s underground scene. There he became roommates with none other than Justin Jay. Widely known as a prominent member of the Dirtybird family, Justin has seen much success, with his inexhaustible passion, quirky style and distinct, forward-thinking music, commanding dance floors everywhere.  Josh Taylor, who has gained much recognition as the amazing vocalist in many of the Justin Jay & Friends releases, is the perfect addition to this magical unity of talent.

“Indecision” is a delightfully mellow track, wrapped in sweet licks of guitar, delicate percussion, soft keys and smooth, groove-laden textures, promoting the ultimate loungey vibes.  The release is accompanied by a deep and darker remix by Edward, as well as a fresh and funky, kicked up dub mix.  Drifting into more melancholy territory, “I See You” is a blissfully chill, emotive affair with dazed atmospherics, creating that perfect late-night ambiance.