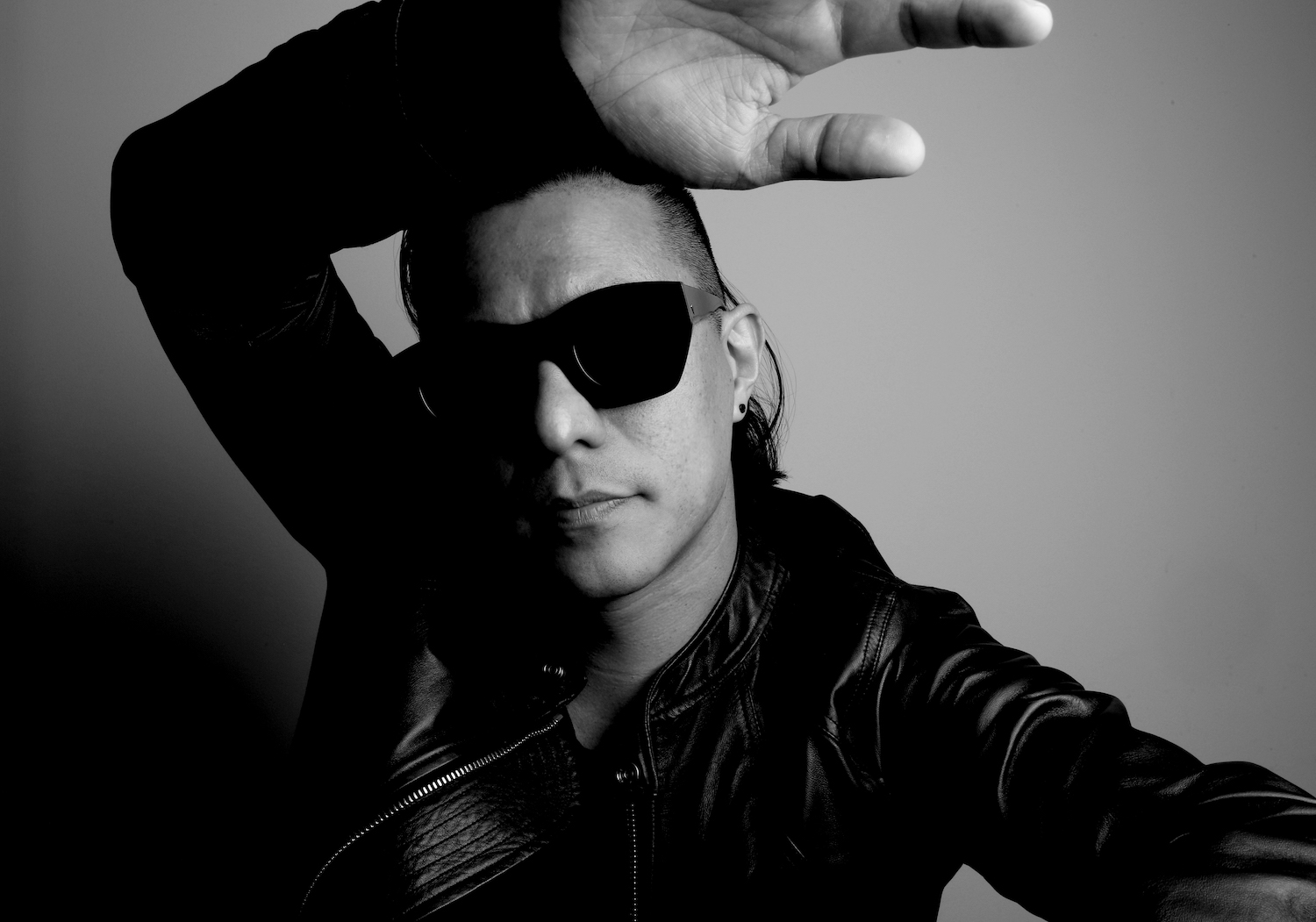 Juheun Returns to Set About with Intergalactic ‘M87’ EP

With an impressive and extensive catalogue of hard-hitting releases clocked on Octopus Recordings, Set About and numerous others over the course of his decade-long career, Phoenix-based techno artist and recent Mixmag cover star, Juheun, now returns to Set About with his incredible new M87 EP.

Inaugurating the three-pronged package with the mesmerising title track Digital High, the Korean-American techno icon goes full-throttle from the off, as he builds arpeggiated synthesisers with earth-shattering bass and intricate hi-hats to an impressive peak. Speaking about the opener, Juheun commented:

“I named this track after a galaxy called Messier 87 which has a black hole in its center, sitting about 53 million light years from Earth. M87 instantly brings us to the event horizon with razor sharp stabs sprinkled amidst a ruthless kick drum. The first drop in the track slaps you into space and prepares the listener for a wild ride as the drums progressively build into the next void.” – Juheun

Next up, the Octopus Recordings mainstay demonstrates his impressive production versatility with the equally absorbing second track, Digital High, delivering a heady peak-time cut, brimming with pulsating low-end, frenetic drum patterns and dark, intergalactic samples throughout its hefty, six and a half-minute duration:

“For ‘Digital High’ I tried to capture the feeling and emotion of traveling through space and time, with a fusion of unrelenting energy and ethereal synths. I wanted it to be an unpredictable journey for the listener, invoking feelings of clarity and wonder. The hypnotizing vibe pumps from start to finish with a sci-fi breakdown and drop that hits the dance floor with massive energy.” – Juheun

Last, but by no means least, we see Juheun hand the baton to the Simina Grigoriu for all-important closing duties. Hot off the back of her recent Techno Monkey Remixed album, the Berlin-based talent showcases her unique brand of mind-bending techno and unrelenting, avant-garde soundscapes, as she closes out another remarkable EP on Set About.

Speaking about the remix, Simina commented:

“I’m super excited about this one! I’ve been following Juheun for a while now and I am honoured to contribute to this interstellar EP on Set About. I usually draw inspiration from everything around me, be it light or dark, but for this remix, I went even darker to fit the galactic vibe of the original track and it’s title. Punchy kicks and a deep rumble bass to move those bodies on the dancefloor—that was the goal. Hope you like it!” – Simina Grigoriu

Juhuen – M87 EP (including Simina Grigoriu remix) is out now via Set About.