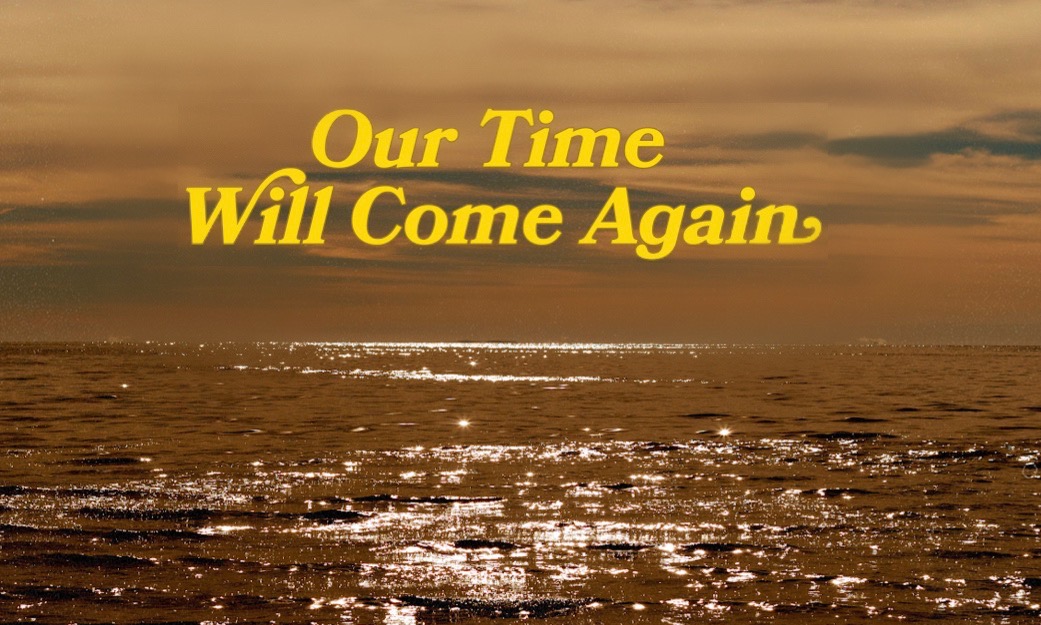 20 year dance music industry veteran John Noseda makes a standout debut on Agoria’s Sapiens label with a new single featuring Surahn that very much shows off his subtly euphoric and truly emotional house sound. Adding to the essential package is a remix from disco icon Prins Thomas.
Belgian born Noseda has been running clubs and events such as Kitsch Club, Club 69, WECANDANCE and more recently John The Club and Klub Dramatik Festival for many years.

He recently branched out into production after decades of collecting records and DJing, and has a real analogue sound that is perfectly escapist. He has unconditional love for disco, Italo, EBM and house that always shows in his music. It has already been played at iconic clubs like DC10 and Berghain’s Panoramabar, and here he works with Australian DFA, Sony and Future Classic artist Surahn to stunning effect. Surahn has played every major festival on the planet from Glastonbury to Coachella, topped the Billboard charts with his collaborative album with Usher and is a founding member of pioneering disco band The Swiss. Always pushing boundaries with his music, he is a world renowned talent who brings real class to this track.

‘Our Time Will Come Again’ is a deeply immersive house roller, with lush sunset chords and balearic keys that take you to the beach. The mood is melancholic and thoughtful, with gorgeous breakdowns and Surahn’s spine tingling vocals adding another layer of emotion that makes a lasting impact. The dub version strips things back to the warm, rubbery beats and perfectly lazy grooves that encourage you to sink and allow your mind to wander.
Then comes the dazzling remix from Prins Thomas that displays all the usual melodic magic and escapist grooves the world has come to expect from this Nordic icon. He is boss of his own Full Pupp label and deals in neo-disco, house-not-house and plenty in between. He is famously laid back but his sound is super luxurious and has very much defined an era.

This is a stunning new package once again from Sapiens.