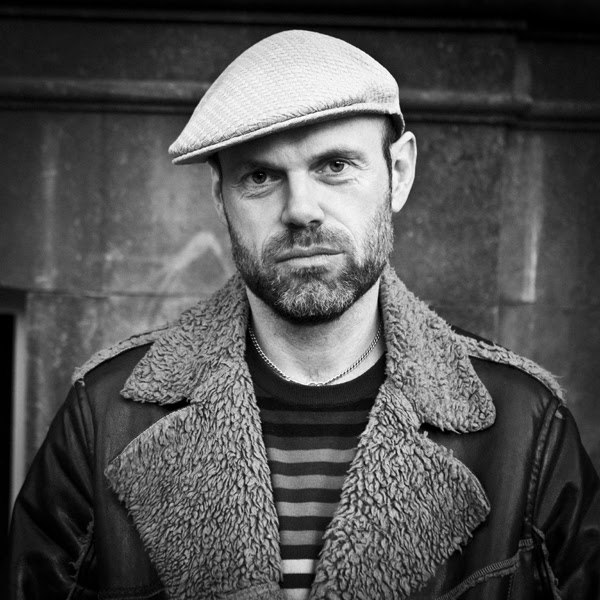 Artist name changes: Has cancel culture taken it too far?

After Chicago DJ, ‘The Black Madonna’, rebranded to ‘The Blessed Madonna’ yesterday, another veteran DJ/producer has decided publicly that now was the time to cease using his controversial alias.

House pioneer Dave Lee has been using the moniker ‘Joey Negro’ for over 20 years but feels in light of the current online landscape regarding the ‘Black Lives Matter’ movement, he will only release new material under his real name. In a carefully worded statement on his Facebook page, he says:

“In truth I’ve not felt comfortable with the name Joey Negro for a while, especially as I’ve got older. I’ve stopped using it a few times but establishing a new name as an artist isn’t easy and I’ve ended up going back to it. I understand now though that it’s not appropriate for me to carry on using the name. I’ve recently received emails, tweets etc saying that it is unacceptable and people find it out of place in 2020 – and I agree.”

Widely supported for the move, Lee went on to explain the origins of his name and his reasons for leaving it in the past. This varies wildly from the combative nature of Marea Stamper’s (The Black Madonna) experience. 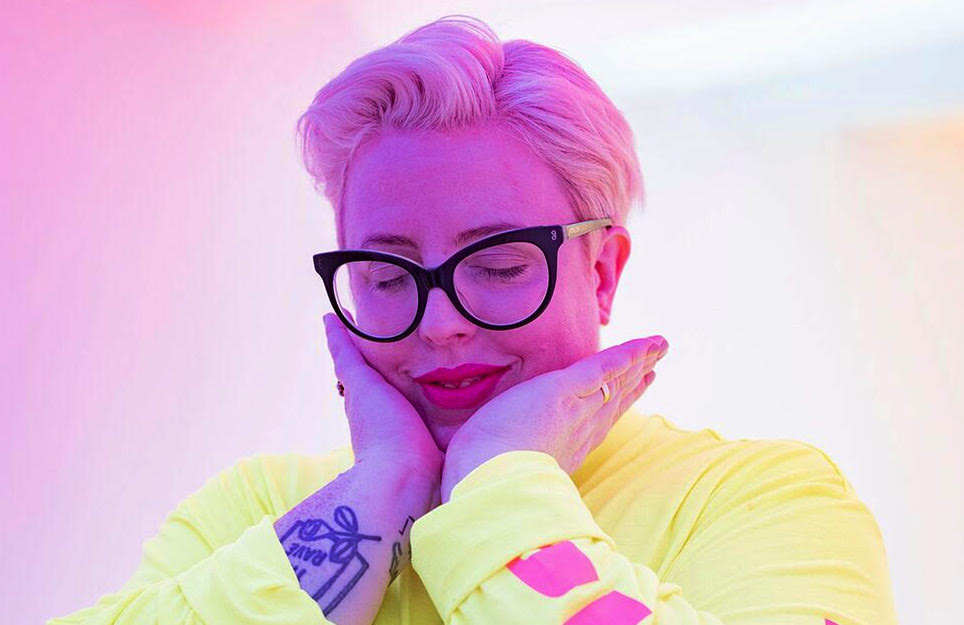 Hounded for years on social media, her name change has come as a result of an online petition signed by some 1200 people because her alias apparently “…holds significance for Catholics around the world, but especially so for black Catholics in the US, Caribbean and Latin America.”

Known for her faith (Catholicism) and strong support for the BLM movement, her statement is more reflective: “My artist name has been a point of controversy, confusion, pain and frustration that distracts from things that are a thousand times more important than any single word in that name. We’re living in extraordinary times and this is a very small part of a much bigger conversation, but we all have a responsibility to try and affect positive change in any way we can. I want you to be able to feel confident in the person I am and what I stand for.”

We’ll leave it up to you to decide if this was acceptable, but we expect a few more names to change in the next few weeks.