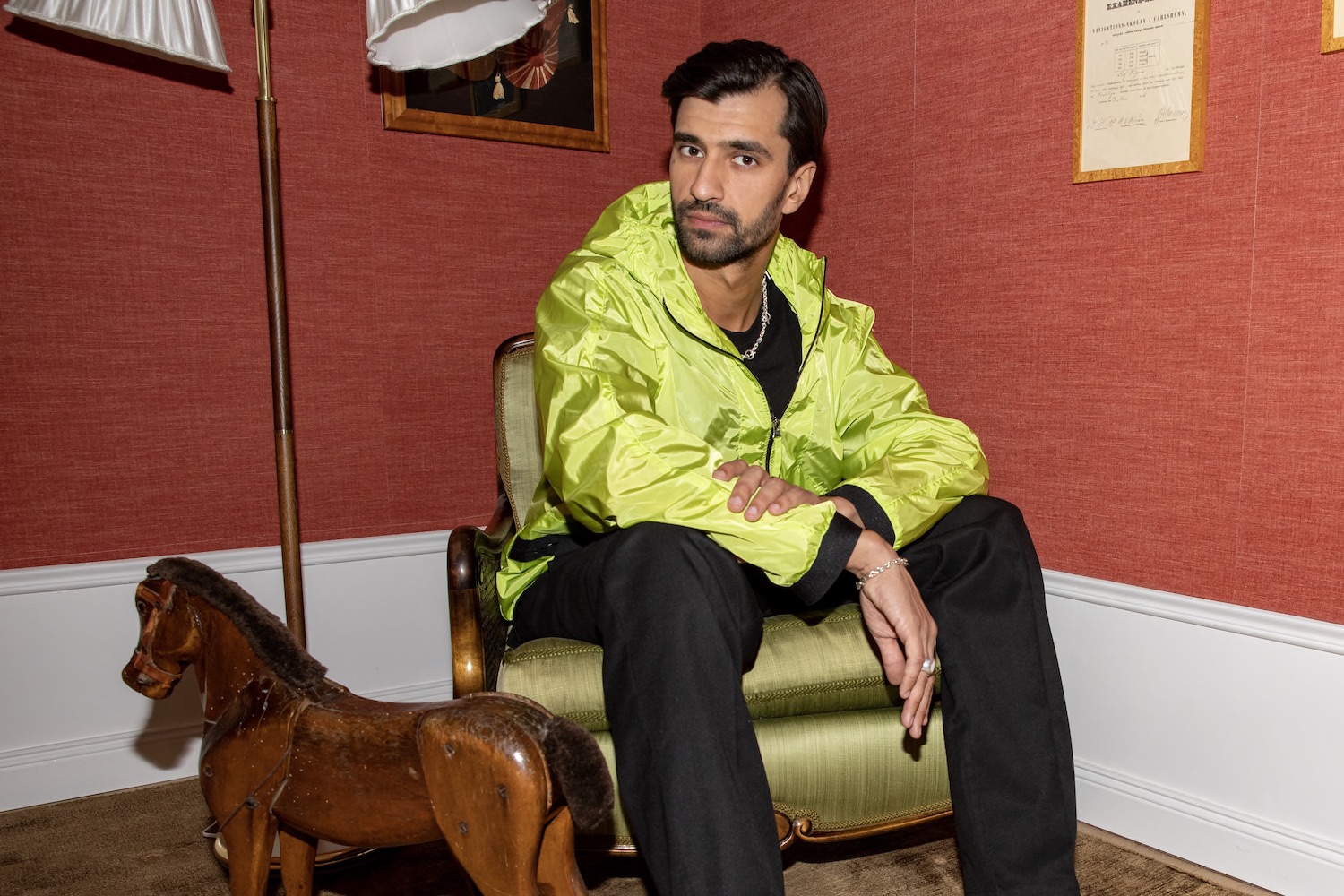 Now, the 35-year-old Swede returns with his first EP project of 2022 that also marks his debut on German powerhouse label Watergate Records. After opening its now legendary club over 20 years ago, the Berlin hotspot was eventually coupled with a label imprint 6 years later. Since then, Watergate Records has been at the forefront of forward-thinking house and techno and has paved the way for artists such as Jimi Jules, Solomun and Butch.

The EP, consisting of two original outings coupled with a remix of lead track Silius by Afterlife standout duo Alfa Romero, has wreaked havoc at the Swede’s sold-out spring and summer shows at prominent clubs and festivals in the likes of The Bow in Buenos Aires, Sound in Los Angeles, Cercle Festival in Paris and Village Underground in London.

The lead record Silius, a dark and sinister Olander record with an arrangement akin to a traditional intro-style track, has seen early support from the likes of Adriatique and showcases the versatility of Olander’s capabilities as a producer. With a delicate lead melody contrasted against viciously thumping kick drums and menacing FX detailing, it makes for an astounding listening experience that will surely become a staple surefire weapon at clubs and festivals alike in the fall and winter of 2022.

Refusing to be pigeonholed in any genre box, Jeremy’s ‘Silius’ EP is a bonafide genre-transcending project that breaks rules and maintains an element of surprise throughout. Infused with elements of epic movie scores, 90s trance, and a dash of Olander’s discernable Pryda heritage, the 35-year-old Swede continues to push the envelope and carve out his own stylistic niche that separates and elevates him as an artist.

With additional high-profile releases for the winter and noteworthy shows at City Hall in Stockholm, Palacio Alsina in Cordoba and Piknic Électronik in Melbourne, opportunities for fans to be mesmerized by Olander and his new music are plentiful.