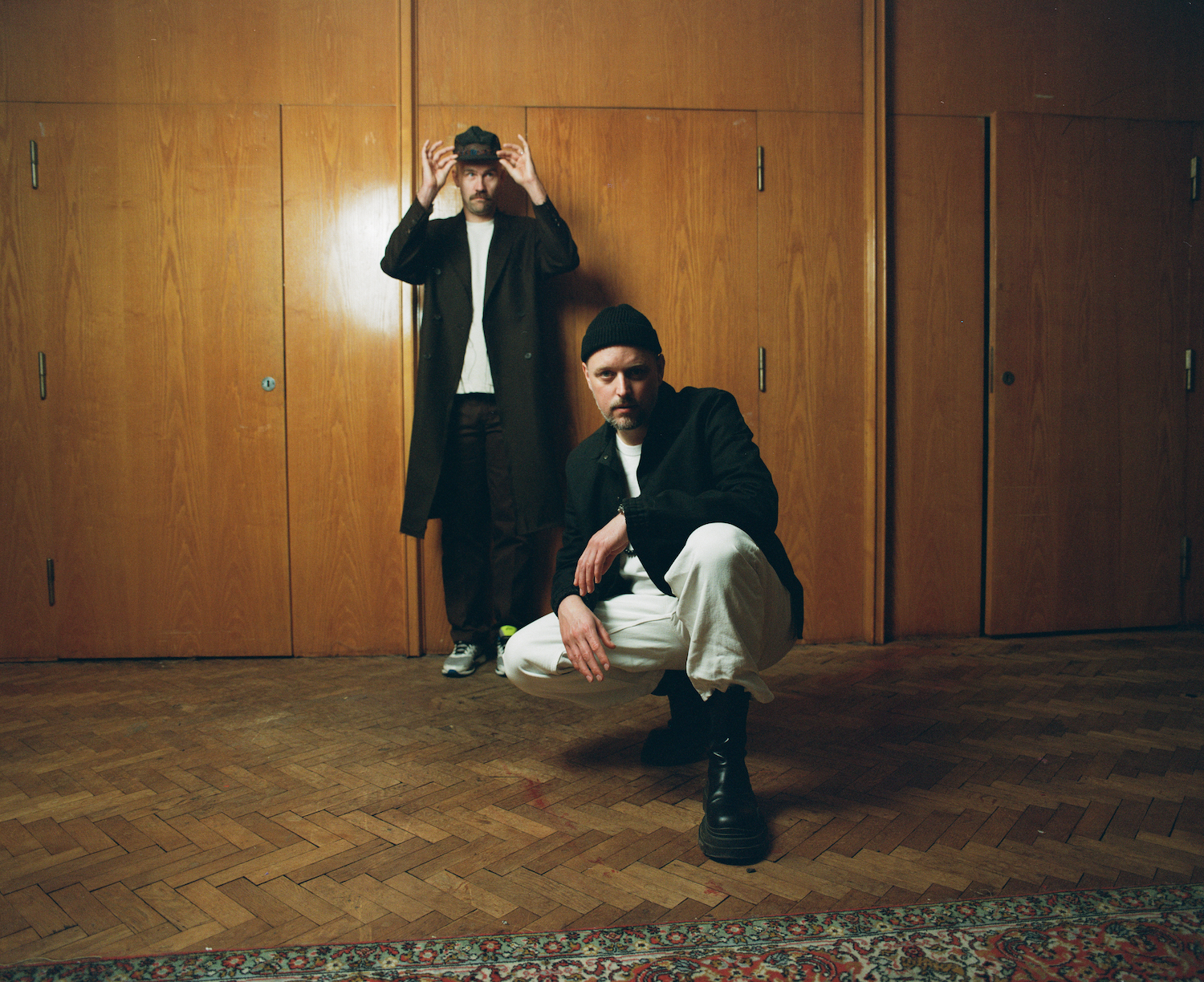 It’s been a minute since TAU’s label heads dropped a release on their own platform, but trust us, this one is worth the wait. Following standout releases on the likes of Innervisions and Watergate Records (to name a few) already this year, Adana Twins now return to Planet TAU with a total dance floor bomb, ‘Snake Ritual’.

This cut has been doing the work globally, causing uproar wherever it is played, and now it’s time for the track to have its official release. The first thing that will strike you about this cut is the meticulous attention to detail; the drums are layered exquisitely, with just the right amount of pump and vigour to cultivate hypnotic energy. At the low end they keep it simple, yet deadly, until the mesmerising main riff comes in just after the 2min 30 mark. This is when the dance floor is ignited, and the earworm melody infects your mainframe, willing to dance and express yourself with wild abandon.

Adana Twins have developed an uncanny understanding of the dance floor over years and years of touring the globe, testing out, and playing, thousands of tracks. ‘Snake Ritual’ taps into their intuitive understanding of the club, encompassing a mystical, hypnotic atmosphere that develops into an explosive breakdown. It’s good to have the bosses back, at their finest.