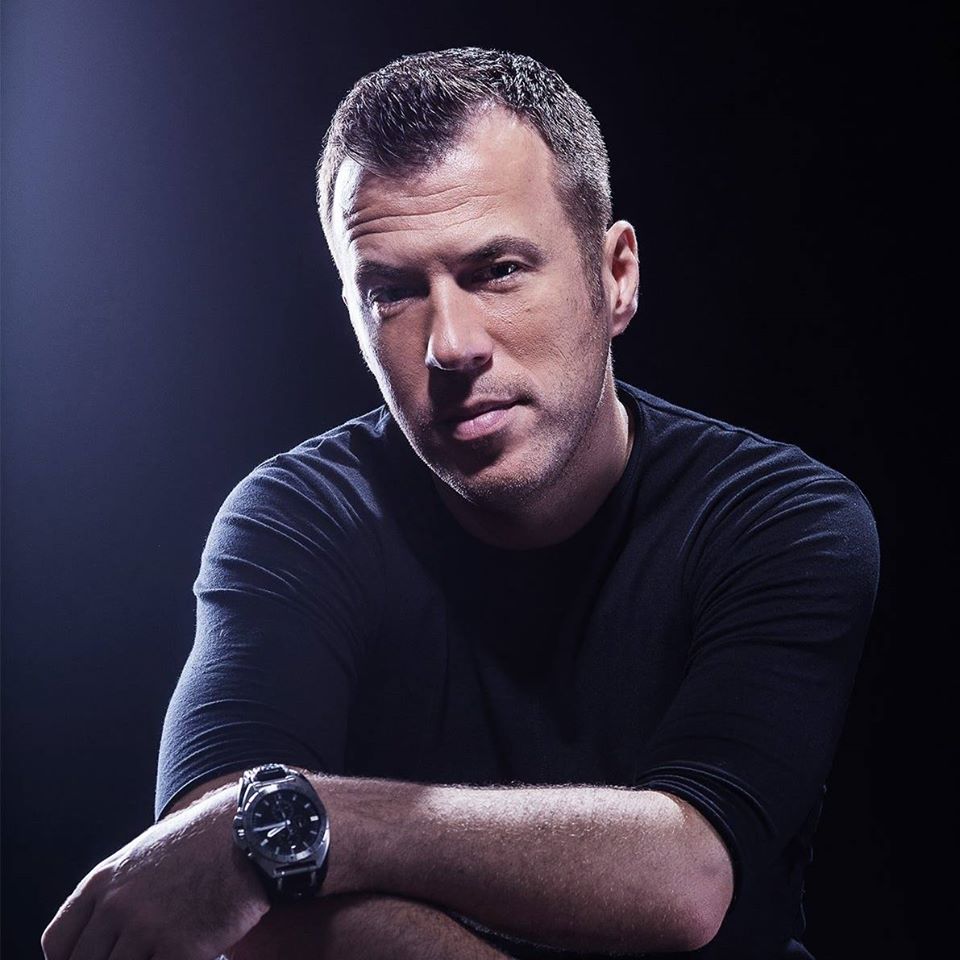 Interview: Jay Lumen “I really get inspirations from all kinds of music honestly. It’s not the melodies or grooves but much more like the mood.”

This Saturday, CODA welcomes back Hungary’s Techno export Jay Lumen, as he takes Toronto on a musical journey with an open to close set. Having been immersed in music throughout his childhood while studying in a music conservatory, Lumen quickly had a connection to the sounds he was presented, which lead him to want to dive a little deeper with re-making classical authors to his very own styles. This turned into his passionate career, which also lead to the launch of his very own ‘Footwork’ records. With a groovy, eclectic style of sounds, Lumen permeates house, tech house, techno and deep style elements mostly. Dynamic, pulsating grooves and pleasant vocalic tunes are also featuring his sounds and are easily sensible to the listener, both from his tracks and sets. We had a chat with Lumen about his earlier days as a musician, inspirations, and his return to Toronto!

Get Tickets to Jay Lumen at CODA

Your musical journey began in your childhood. Explain a bit about how you fell in love with the creative process and what prompted you to transition into producing and DJing?

Well in music school I always had to learn about the music of other artists and I really loved to hear them of course. I always was feeling that I could change something or I could add something. So once I had a chance to get a synthesizer, I started working on my own productions.

Who are some of your musical inspirations? Do you believe your sound is inspired by those artists? If not, how do you come up with ideas for your tracks?

Well I really loved the complexity and creativity of classical symphonic music, especially the original motion picture scores from John Williams, Alan Silvestri, James Horner, Hans Zimmer, etc. But in parallel I was in love with early and old school electronic music from Richie Hawtin, Jeff Mills, Steve Stoll, Carl Cox, Altern 8, LFO, and many more. I really get inspirations from all kinds of music honestly. It’s not the melodies or grooves but much more like the mood. But sometimes I just get a good idea because of a nice location where I am, or situation of life where I’m in.

‘When you play an extended set you have a chance to tell a longer story and take the crowd on a nice journey.’

Staying current in the constantly changing music scene is always important as an artist. How do you believe your sound has changed over the years?

Oh, It has changed a lot as we are talking about the genre. As I created ambient, chill out, breakbeat, deep house, deep progressive house, tech House, techno in my whole life. But yes of course, techno’s very strongly important in most of my career. I’m always searching for the fresh waves and I produce the sound that is interesting enough to me. Luckily my followers say that it doesn’t matter what is the actual genre that I play or produce, as they can feel a “Jay Lumen sound” on. I’m happy to hear it.

Throughout your career, you have had the privilege of playing at some of the biggest clubs and festivals around the world. Is there anywhere you haven’t yet performed, that you have always wanted to?

Yes, I can be so happy with my career, so luckily not that much. I really love to play at unique venues, events and clubs. Of course, I could tell a few places where I really would like to play, just like all the DJs but the lesson that I learned in the years of my career, is that the things are coming at the right time. So, I’m sure I will play at those venues as well, as soon as I have to. 🙂

On November 16th, you’ll be performing an extended set at CODA in Toronto. What are you most looking forward to about coming to Toronto, and what can club goers expect from your set?

I really love to play in Canada so I’m so excited to come back to CODA again. When you play an extended set you have a chance to tell a longer story and take the crowd on a nice journey. That’s the plan and I’ll be playing many unreleased stuffs and special tunes. 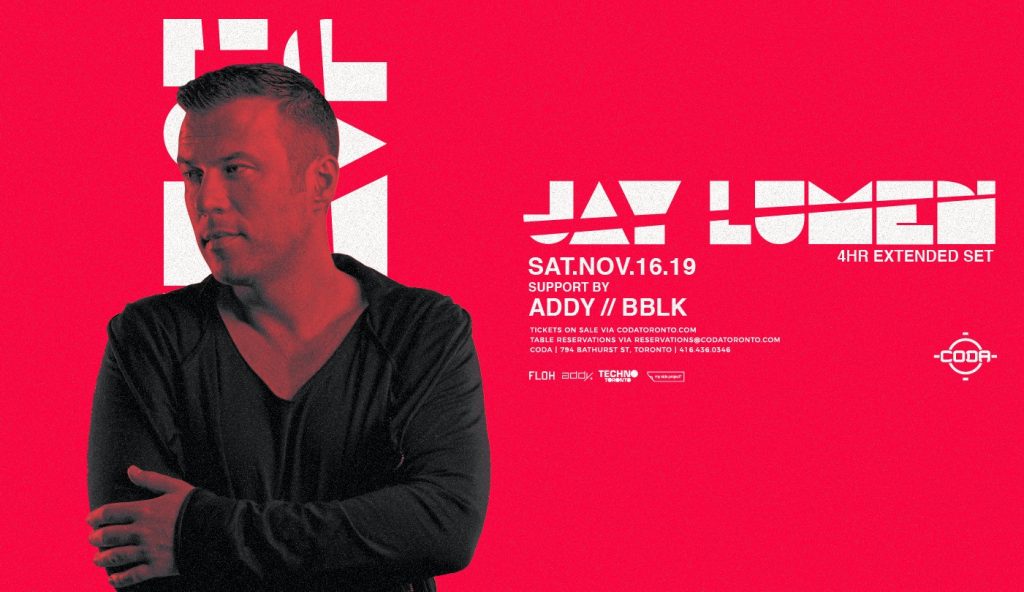