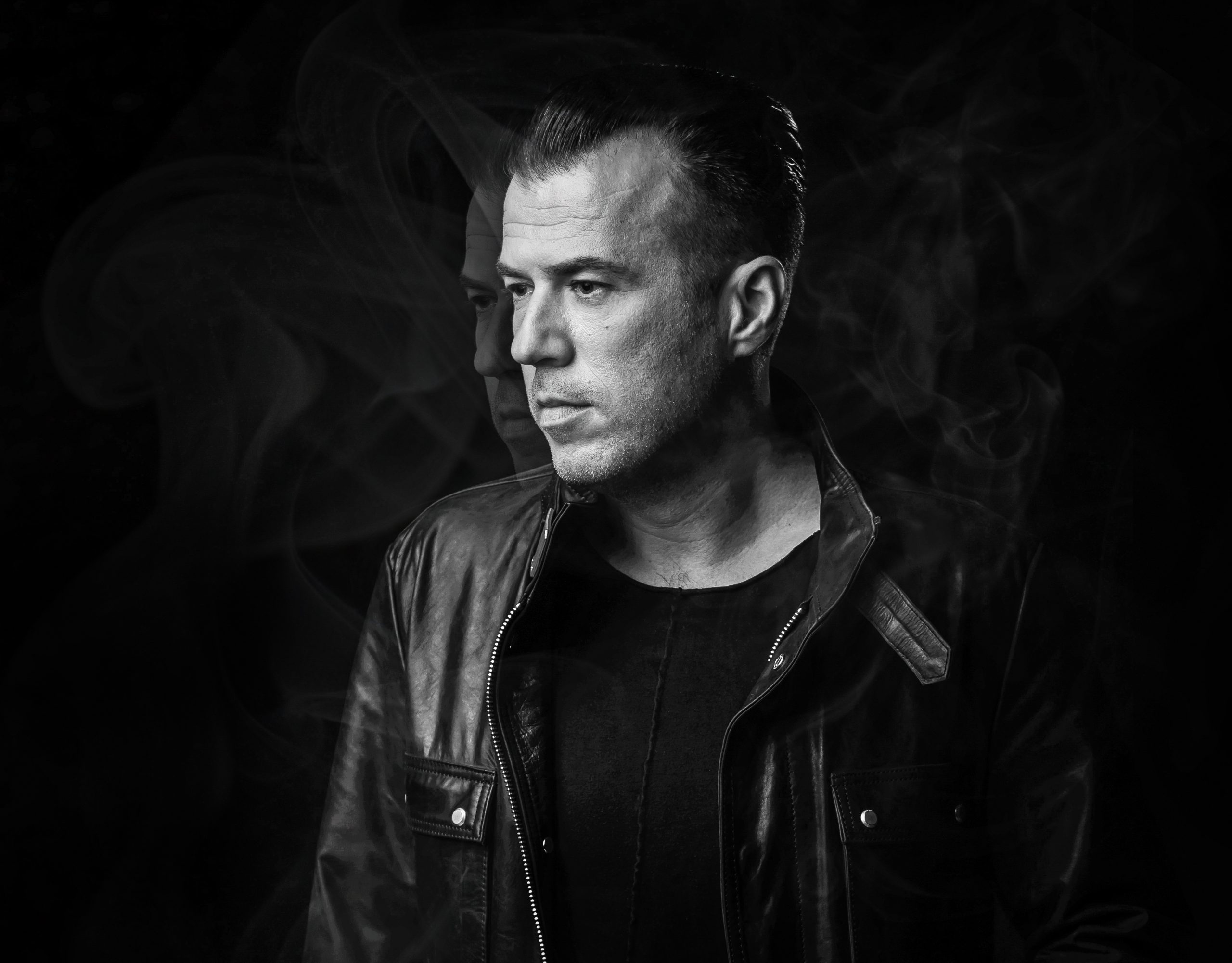 Footwork founder Jay Lumen is a Hungarian techno pioneer and a long-standing player within the scene. Establishing himself as a leading name within electronic music over recent years, Lumen has released material on Drumcode, Second State, Saved and Relief, while consistently hitting Beatport Top 10 charts and earning his title as ‘Underground DJ Of The Year’ at Ballantine’s Music Awards for three consecutive years. He now continues his legacy of sinuous soundscapes on his latest album ‘Voyager’ – an impressive collection of fast-paced techno and electronica rooted in the isolation of lockdown.

“This album is a dancefloor oriented selection of my visions from the last two years. The situation allowed me more time to explore ideas, with inspiration coming from revisiting event photos and videos from my tours through to visions of tracks and unwritten melodies in my head while drifting off to sleep. These ideas and visions were caught and produced across the album whilst our lives had slowed down… and now that normal life is returning, slowly but surely, I hope to see you on the dancefloor again soon” – Jay Lumen

The second half reveals the beguiling Balearic-leaning album edition of ‘The Blue Dot’ alongside Air Division to offer a moment of calm, before ‘Storm Of The Hangar’ and ‘Aura’ launch back into the action as prowling synths and punchy drums dominate. Firing hi-hats and jacking snares combine on ‘The Loop’, with ‘From Outer Space’ introducing acidic gurgles and rolling crescendos throughout. Two down-tempo grooves round out the project as ‘Spiral’ offers up an after-hour club flex, before closing via the ethereal sonics and blissful beats of ‘Voyager’.

Jay Lumen’s ‘Voyager’ LP has dropped via Footwork, check the link below! 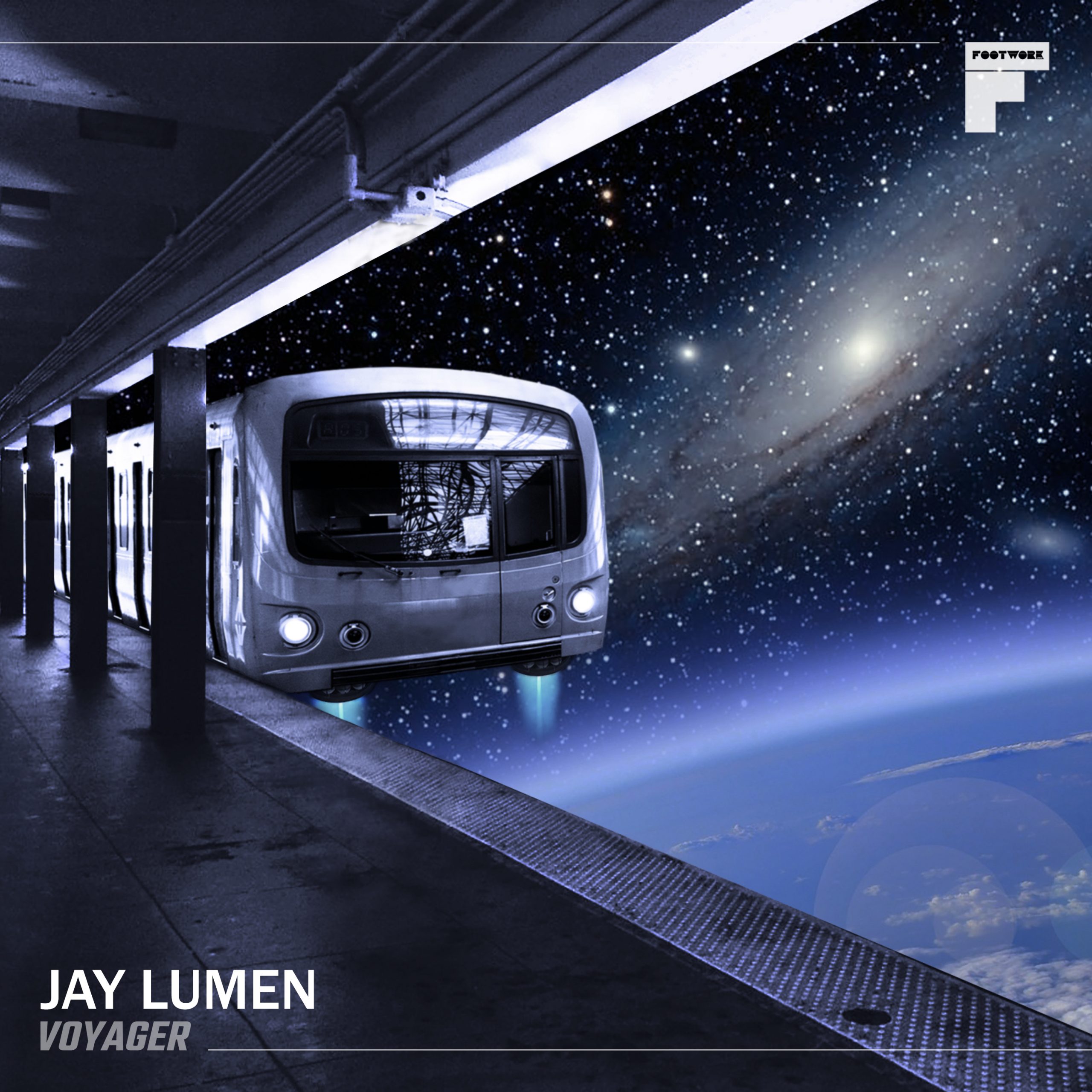