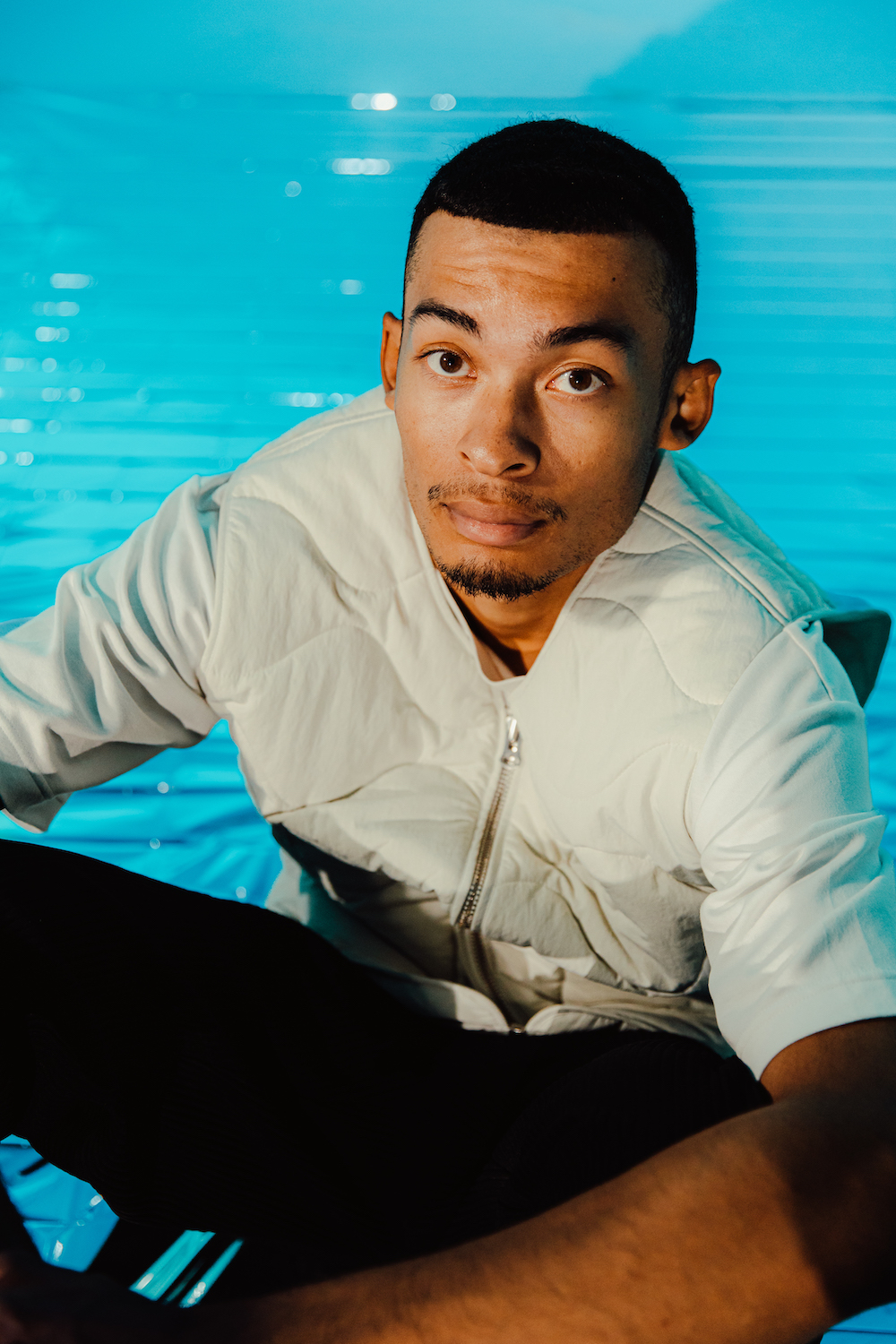 Having surged into the spotlight early with music dropping via The Martinez Brothers’ Cuttin’ Headz through to Classic Music Company, Jaden Thompson continues to showcase precisely why he’s one of the UK’s brightest talents. Now an established name, the fabric resident and Beatport NEXT ‘Class of 2022’ artist is stepping into the next stage of his career, collaborating with Seth Troxler for the duo’s ‘Talking Walls’ project while making his long- awaited DC10 debut and settling into his new role as a label boss. Launched in late 2021 via his huge single ‘Move Your Body’, Midnight Parade welcomes a new chapter for the Manchester-based talent and a platform for his own musical explorations alongside like-minded artists. Unveiling the imprint’s sophomore release, Thompson reunites with Miami-based vocalist Aaron Pfeiffer – the voice of previous Essential New Tune selection and stand- out single ‘Closer’ – for their first full studio collaboration as the pair deliver the vibrant sonics of ‘Something Else’.

Fusing a carefully balanced medley of hazy chords, crisp drums and expansive melodies alongside Pfeiffer’s delicate yet captivating vocals, ‘Something Else’ is an exemplary slice of modern house with subtle nods to Chicago and New York – with Thompson once again displaying his distinctive and now-signature take on the genre effortlessly.

Jaden Thompson feat. Aaron Pfeiffer ‘Something Else’ is out now on Midnight Parade – stream HERE. 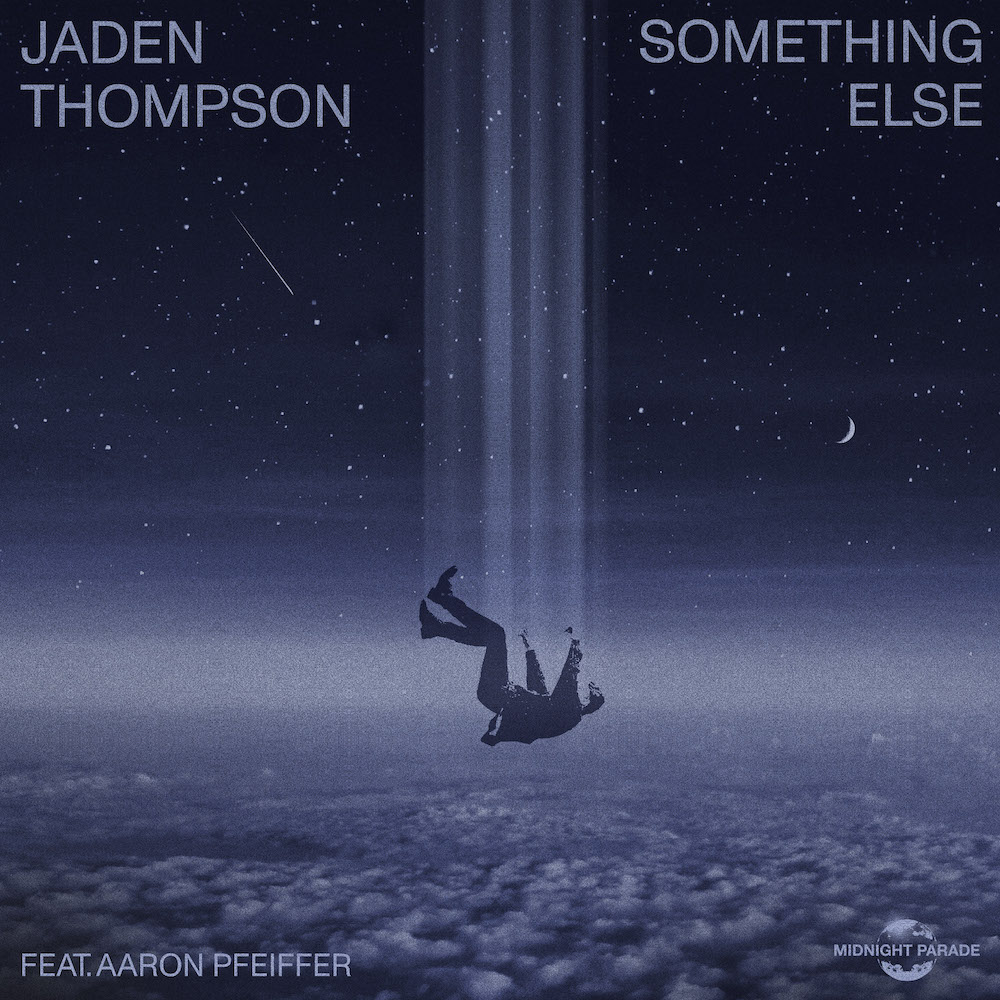