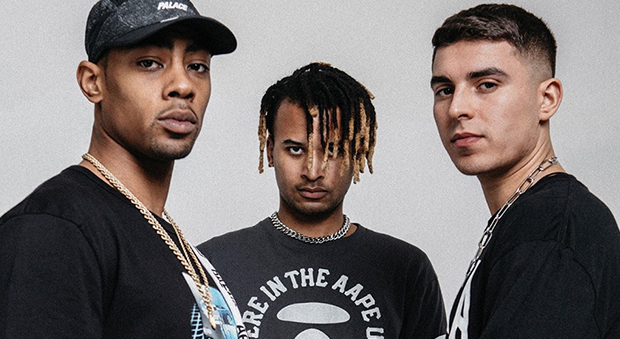 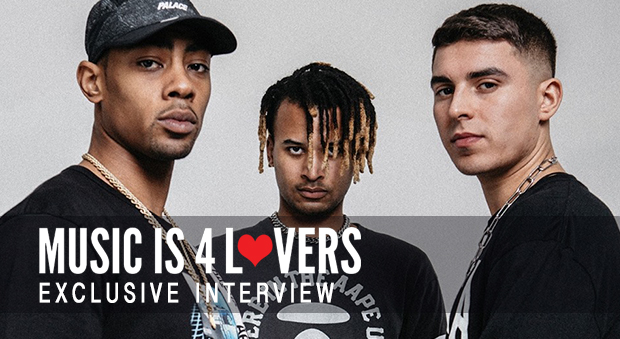 Since their formation in 2014, Mason Collective have quickly gathered attention in the underground music scene for their explosive DJ sets and highly renowned MVSON events in Manchester, where the group are based. This experience managing and promoting events, as well as past residencies in Manchester clubs Sankeys and Hidden has helped to shape their music’s sound and style, one that always retains a “bouncing, high-energy groove”, according to them.

We sat down with the guys to find out a bit more about the forthcoming releases, their other plans for 2018 and how it feels to see their Manchester events blowing up.

Hi guys! What have you been up to so far in 2018?
We’ve had a sick start to the year so far. We started the year off with our MVSON New Years party at Mantra Warehouse and have played some other great parties in Manchester, Leeds and Birmingham. We recently announced MVSON x Kaluki pres. Academy City at Manchester Academy which is coming up on Easter Sunday. We also have two releases coming up on some of our favourite labels WOW! and Resonance which have had some great premieres on BBC Radio 1, Mixmag and Earmilk.

You obviously made your name through your events in Manchester, how was it seeing each party grow in size and popularity over the years?
It’s crazy to see how much things have blown up recently. We put a lot of thought and effort into each party and you can tell that it doesn’t go unnoticed. We’ve got a solid base of friends and supporters that always come through and show love, and at the moment each party seems to get better and better.

Is there one particular moment that stands out?
Probably last summer at MVSON pres. Favela City at Mantra. The courtyard was packed and before we closed it off and opened the warehouse we brought out some fire breathers and samba dancers. Looked so sick.

What other DJs would you like to get involved?
We’ve haven’t booked any headliners in a while. Because the MVSON events following has become so strong in Manchester it means we can focus on showcasing our residents Renko, Reme + more, but it would be sick to get Jesse Calosso back down to play for us again and also Jaden Thompson too.

‘Whippin’ is your first release on Mar-T’s Wow! Recordings, how did this come about?
We’ve been following WOW! for the longest and have said from the start that it’s one of the labels we’d love to be on the most. Big shouts to Mar-T and Luca Donzelli for supporting us and feeling the sound. 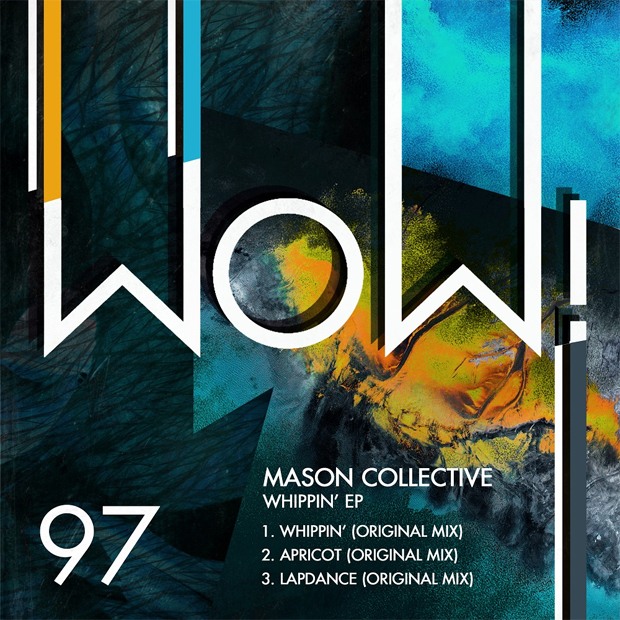 How has it been going down in the clubs? We noticed a few high-profile names have already been giving it a spin.
Patrick Topping was the first person we sent the title track Whippin to and he ended up playing that and another new one Favela during his b2b with Jamie Jones in DC10 a while back. From the videos it looked like it went off! Apricot has been doing some damage whenever we test it out also.

We also noticed it’s one of your first releases on any label, are you now turning your attention to music production in 2018?
Between us we’ve been making music for years and now we’ve got a sound that we feel is ready so on the artist side there’ll be a lot more coming from us from now on.

What other releases have you got planned for the year?
As well as the WOW! release on Jan 29th and Resonance on the 2nd. We have some other belters locked in but we’ve gotta keep them low key for now.

With Mason Collective being a trio, we were interested to know how you work together when producing. Does one tend to take the lead for example?
It’s more like a free for all to be honest. Our sound is quite similar but we all have our own style and techniques. Blair and Adam have the home studio set up so whenever someone brings an idea to the table we build on it.

Finally – What’s the main aim for Mason Collective going forward?
The main aim is to keep putting in work in the studio. We’ve had a great response to our Whippin EP but we’ve got so much more heat ready to share.