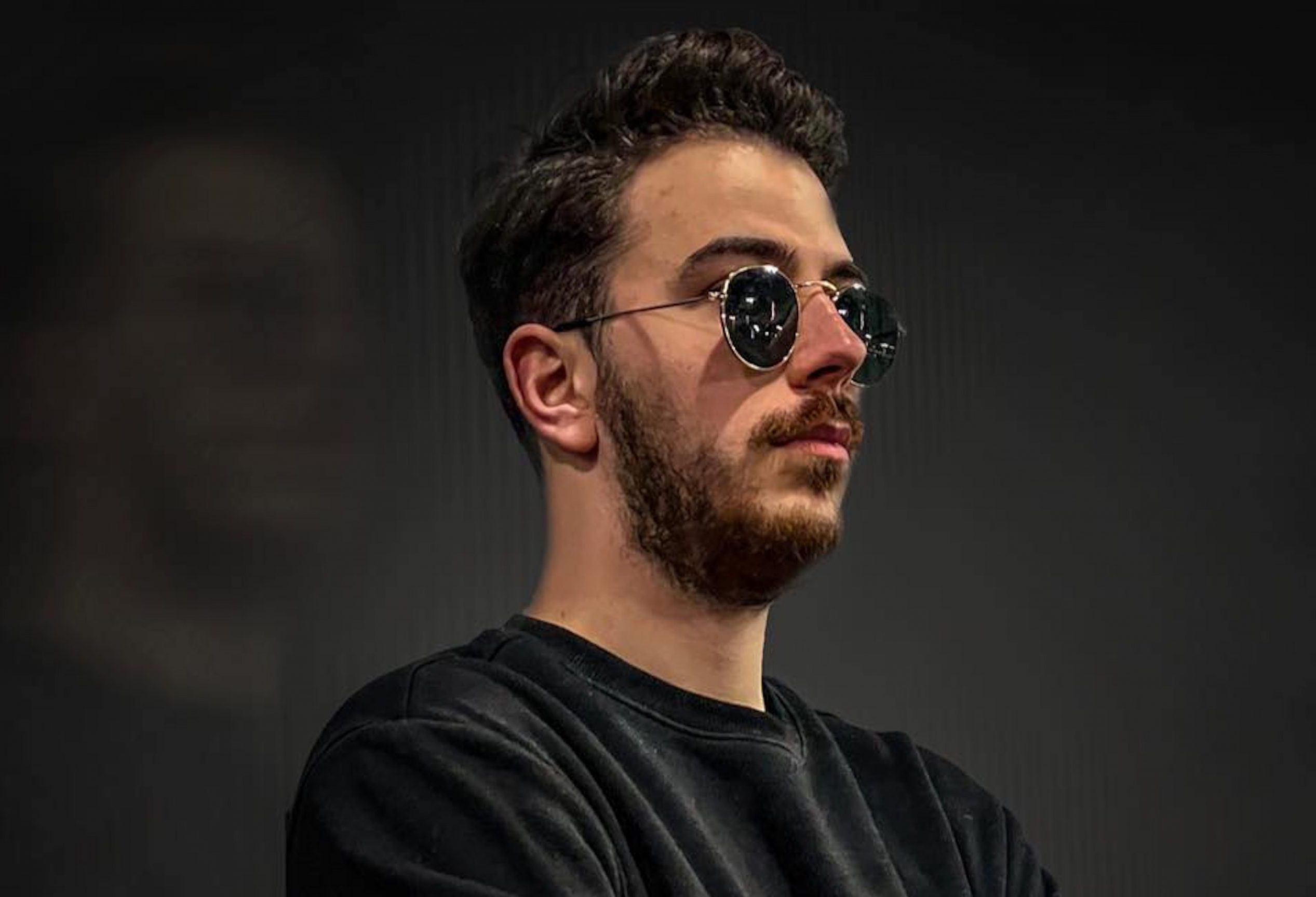 [INTERVIEW] Illusory enlightens us about his latest single ‘Overrun’ on connected, the production processes behind it, favourite albums, and gig highlights

We catch up with Young Serbian producer Illusory to discuss his new release on the Stereo Mc’s label and more.

Hi Jovan, thanks for taking the time to talk to Music is 4 Lovers. You’re from Belgrade, right? How has the last year been for you and your hometown?

Hey, and thanks for inviting me to chat with you! Yes, I’m from Belgrade, and to be fair, last year has been pretty challenging – the pandemic has mostly confined us to our homes and the world has been cancelled up until now, it’s good to be getting back to normal though and we hopefully have a great summer to look forward to!You have history releasing music under your own name on labels like Roush and Material, can you tell us a little about your path into electronic music?

I was 16 years old when I started going out, it all started at EXIT Festival 2016. listening to the artists such as Marco Carola and Maceo Plex. I initially started out with producing house & tech house music, releasing on the mentioned labels, but the turnaround point for me was listening to Ame’s DJ set in Belgrade in June 2018. Around that time I started experimenting with different, melodic/percussive music with a touch of disco/electronica vibes and 2 years later my moniker ‘Illusory’ was born in order to showcase that kind of music and share it with all the music lovers.Your latest record is being released under your ‘Illusory’ moniker, what can you tell us about this project and it’s sound?

As I mentioned, it’s a project that showcases my new, experimental, borderline House & Techno sound with a touch of disco/electronica vibes, and it’s my main moniker now as this is the music I want to keep releasing and working on. Really excited to share lots of new music over the summer and later in the year!Can you tell about the artists and albums that have influenced you the most, from childhood to now?

It’s hard to pick out a few as I’ve been listening to lots and lots of different music, from oldschool musicians such as Pink Floyd, Jimi Hendrix, oldschool electronic music (Marshall Jefferson, Ian Pooley, old Tiesto vibes, Satoshi Tomiie) to modern electronic music artists (Ame, Ry X, Solomun, Recondite, Lehar etc.). I get my inspiration/influence from various different styles of music and try to experiment and introduce unusual, new elements into the classic 4/4 dancefloor music.What can you tell us about your DJ experience to date, have you travelled/toured much? What have been your performance / event highlights?

Considering I’m 20 years old at the moment, I’m really happy with what I’ve accomplished so far when it comes to DJ gigs – I’ve played most venues in Belgrade, my hometown, I’ve played at Serbia’s well known festivals – Exit Festival and Lovefest, and I’ve had a chance to play some out of country gigs too (Slovenia, for example). I’m looking forward to this summer as it will hopefully bring some more opportunities to play around the world!Away from the studio and the DJ booth, what are your personal passions or hobbies?

I absolutely love to travel and visit new places and countries, love to play PC games in moderation, and I’m always down to try new, different foods and drinks! What do you have lined up for the year ahead?

‘Overrun’ by Illusory is out now on connected.