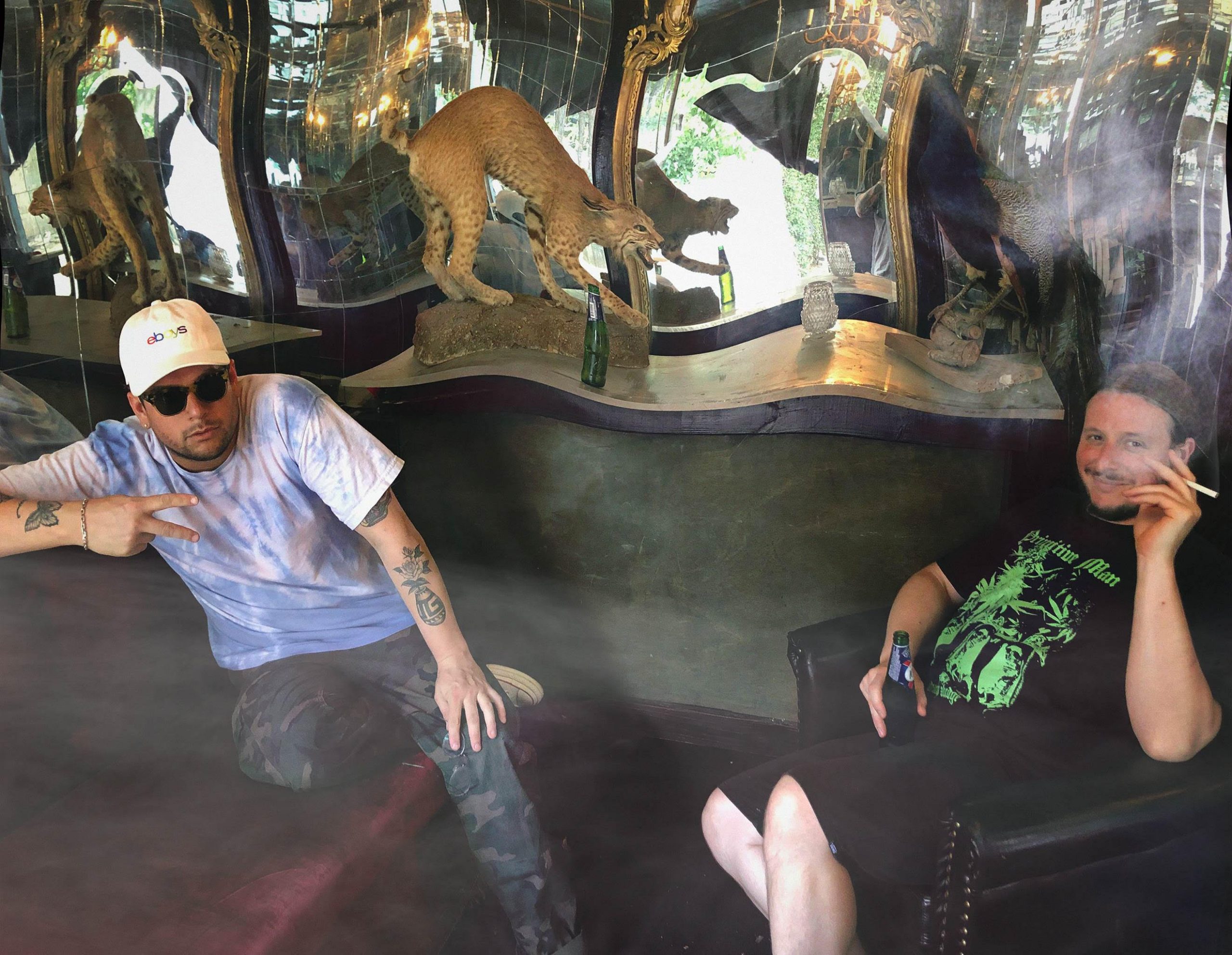 INTERVIEW — Getting In Sync With Earth Boys [MI4L.com]

WOLF Music enlist the expertise of Earth Boys, also known as co-captains Julian C. Duron and Michael Sherburn, to take you on a worldwide TRIP for their newest release, ‘A Deal With The Devil’.

Off the back of standout releases for the likes of 1080p, Shall Not Fade and Let’s Play House, the duo hand you a one-way ticket round the globe, pit stopping at all their favourite house jaunts for their WOLF debut with that mischievous monster whispering in your ear to indulge till your brain can’t take no more. Sun kissed Balearic house rhythms lie next to dream-like Italian Riviera heaters, Chicago-tinged deepness kicks back alongside UK-fused techy grooves. Six tracks that give you a taste of all that’s good about house music’s far-reaching flavours, sampling the delights of those cultures and sounds with a glint in the eye and a penchant for the party at the forefront of the mind.

We’re thrilled to have gotten the chance to sync up with Earth Boys in this interview below, to learn more about their productions, background, and whats forthcoming! 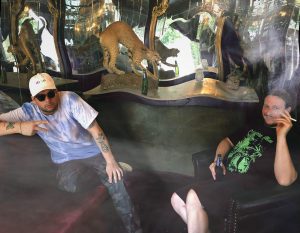 1.) Thanks for talking to us today guys. I know you guys are Brooklynites. How are things for the good people of Brooklyn right now?

Mostly everyone in Brooklyn and in most of the country, including us, are feeling challenged right now considering everything going on, but the spirit of NYC and our community is strong and we know how to pull through these tuff times! We hope our music at least reaches someone and brightens their day!

2.) You’ve had some great releases on some pretty impressive labels like Shall Not Fade, 1080p and Let’s Play House, shortly to release your ‘A Deal With The Devil EP’ on WOLF Music. Can you tell us how you hooked up with the London label?

All of our labels feel ‘legendary’.  At this point we wouldn’t work with any other type of organization. Each record we’ve released was a product of simply finishing tracks, with emphasis on the word ‘finishing‘. WOLF found the right tracks that fit, Stu and Matt explained the heritage of the label, mentioned it was a family of sorts which was appealing considering we don’t have much family east of New York and they seem to have a lot of nice people around them. We should also credit our recently released LP ‘Earth Tones’ on Shall Not Fade for introducing us to a new crowd in the UK, but also every label we’ve released with hits globally.

3.) Do you have a favourite WOLF howler from their catalogue?

Too many gems, let’s be honest.

4.) On listening to the EP there’s some badness lurking in the music (in a good way). What can you tell us about this darkness and the title of this killer four tracker?

Thank you. From our first record there has always been an underlying theme that is fun, mischievous, loose, low fi, playful or even forwardly tongue-in-cheek, but our intention is to always make great music. With certain tracks, samples and the album artwork etc., following the same lineage on “A Deal With the Devil” we attempt to flux between that feeling of fun, carelessness, or ‘bad’ as you put it, and sincere, nostalgic, serious. Like much of our past catalog, this record has those same values.

5.) It’s evident on this release and certainly on your album Earth Tones out early 2020, that your sound is laced with warm jazzy grooves, but also that you guys draw inspiration from 90s House. What was so special about that time and that sound for you?

For us it is just a matter of recalling our teens. House was one of many extremely popular rave genres — Downtempo, Balearic, Jungle, D&B, Garage, Breaks, Hip Hop etc. If you’re our age and were into records / music even at the surface level, it’s quite obvious who our influences are.

6.) Is there someone who is a particular inspiration for your sound?

For sound, someone like Quincy Jones or FLOOD… Steely Dan?

7.) Do you have a process when your produce and what is it?

First and foremost over everything, prioritizing ‘fun’. Then lots of distractions like YouTube videos, memes etc. + lots of weed. Then, we just try really really hard endlessly to make the best tracks we possibly can from start to finish. Sometimes it depends on if one of us, or both of us, are in the studio alone or together. Both are quite productive.

8.) How are you keeping yourselves motivated while you can’t play outside?

9.) Eboys and Amazon Prime Jungle. What’s your take on the big guys then?

We create and distribute music — i.e. www.froggys.world — in a really similar way to these ‘big guys’ but our sound and our lives exist 100% in the NY (Global) underground music scene. With eBay the idea was like vintage goods, or a Cheeto shaped like the Virgin Mary, some people think it’s trash, others will think it’s gold. With Amazon Prime Jungle, we neatly ‘packaged’ this Jungle track with ultra-hype samples created by our friend and Brooklyn legend Gazoo To The Moon — SNF (Earth Tones), Public Release (The eBoys LP) shared our vision and shipped it out to the masses, voila!

10.) Who would you love to hear playing ‘A Deal With The Devil’?

A big mostly vocal record, for Brooklyn based 2MR.

Nothing else matters until Black Lives Matter—love yourself, love each other!