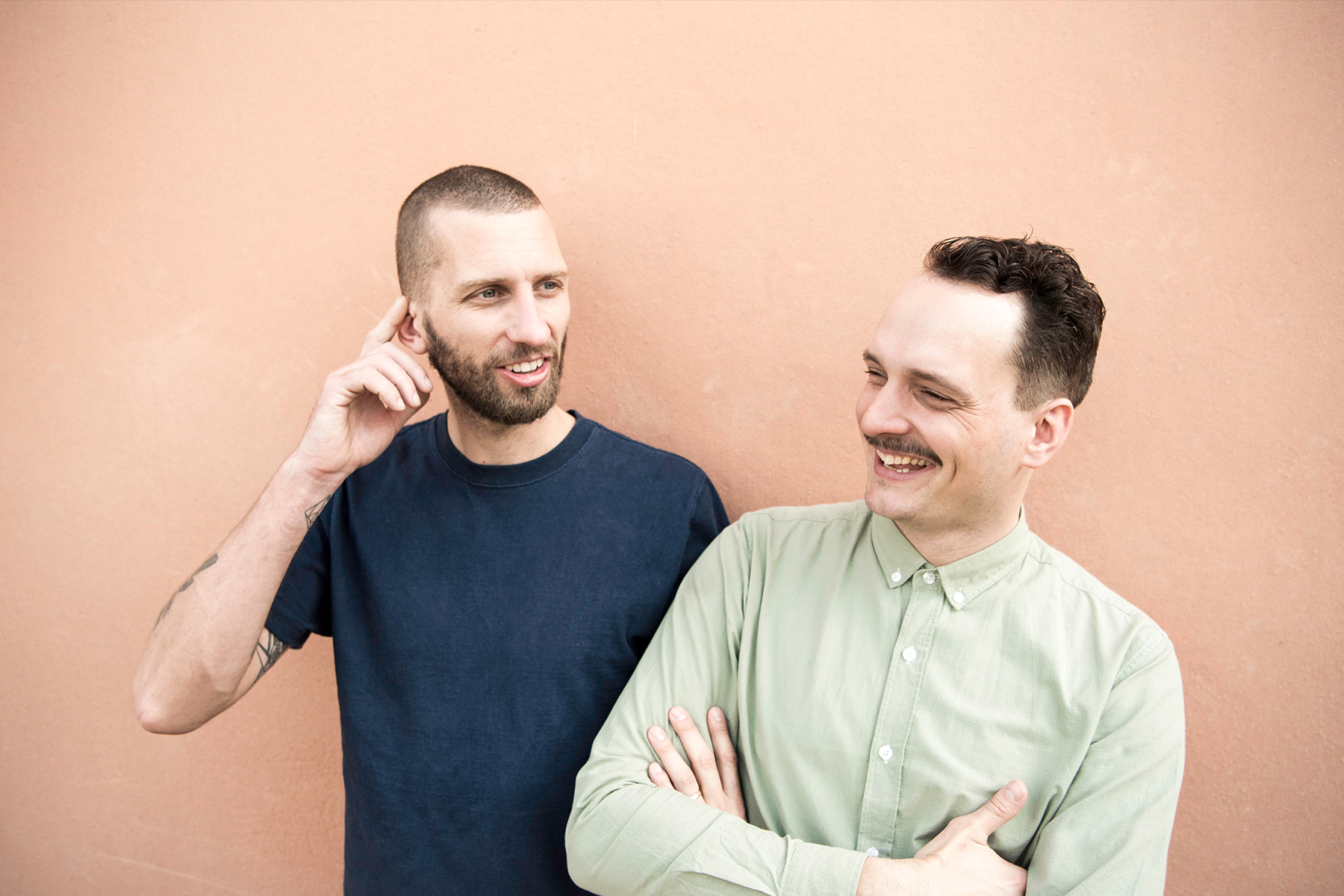 INTERVIEW — Detroit Swindle Chats About ‘Coffee In The Morning’ [MI4L.com]

Detroit Swindle follow up last year’s soulful highlight ‘The Life Behind Things’ with some impeccable disco-funk on steroids: the ‘Coffee in the Morning’ EP featuring Jitwam. The ep features 2 originals, a dub mix and a stunning extended remix by Norwegian disco don Prins Thomas. We took a minute to chat with the guys about the making of this release, and hear what else they’ve been up to during the quarantine time! 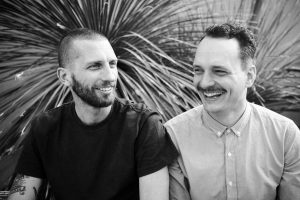 1.) Your new release,“Coffee In The Morning”  is a phenomenal piece of work with some heavyweight assistance in the form of Prins Thomas and Jitwam. Can you tell me about the making of this release? What inspired it? What was the production process? How did you entice the guys onboard?

We had been speaking to Jitwam for a while to do something together and when we wrote the main theme of the track with the rolling drums and the super simple funky bassline, we knew it could be a really good match. When he heard the main theme of the track, he was instantly hooked and we planned a studio session together. Luckily, he was over in Europe at that time so it was really easy to get to Amsterdam. When he got into our recording room and jammed out that vocal, we all knew straight away it was really really good. Funky and fun,but also just really cool. We recorded the Rhodes that same day and actually let the track sit for a while. A few months later, we filled out the missing pieces with live bass, percussion and Saxophone. The track ‘move out the way’ was something that just happened in the studio. Jitwam was having fun with one of our synths (The Crumar Performer) and we were laying down some beats and suddenly we had this groove. He ran into the recording room and just fired away with some vocals,that we ended up using as chops and as the full line. Everything happened in a really unassuming way, but the creative vibe was just there.

We asked Prins Thomas to do a remix cause we’d wanted him to do one for a while and just hadn’t found the right project yet. Considering he’s a really good bass player himself and always seems to find a really nice deep and groovy vibe, we felt that this track could really work for him. He replied within minutes and got to it straight away.

2.) You’re releasing this on your own home label Heist.  What has been the driving motivation for you guys curating this label over the years?  How would you say this particular release fits into the catalog?

Heist has been our home for so long and we’re really spending a lot of time curating the music and artistic direction of the label. We’ve got a really strong following, and every release we do, feels like a great contribution to our catalog. It makes a lot of sense for us to release mostly on our own label, since we really like to build the label’s profile further. This release really feels as a logical successor to our last EP (The life behind things), which had a lot of live elements just as this release does. In the overall release plan, we have some deeper releases, some a bit more disco, some a bit more afro, but Heist really has a strong sonic fingerprint and its great to see that its something people recognize and keep on following.

3.) What have you been up to during the quarantine time, and what can we expect from you guys, once this is all over and life returns to the new normal?

Quarantine has been really really busy actually. Even though we’re not touring, we’ve been doing loads of streams, we’ve been really active with the label and planning ahead on releases. Apart from that, we’ve also worked on a couple of remixes with a lot of live elements that will be coming out over summer and we’re working on a few new pieces of original music. We’re also putting out a record together with another (not to be named) duo and we’re super excited to show that collaboration.

Obviously, we’re missing the Dj’ing a lot, but there’s not much we can do about that. We’re doing our best to support the medical sector here in Holland and we’ve dome a few fundraisers to raise money for those in need, so we did get a chance to see a an actual turntable do its work every now and then. We’re not really missing the continuous jet lag of DJ life though.