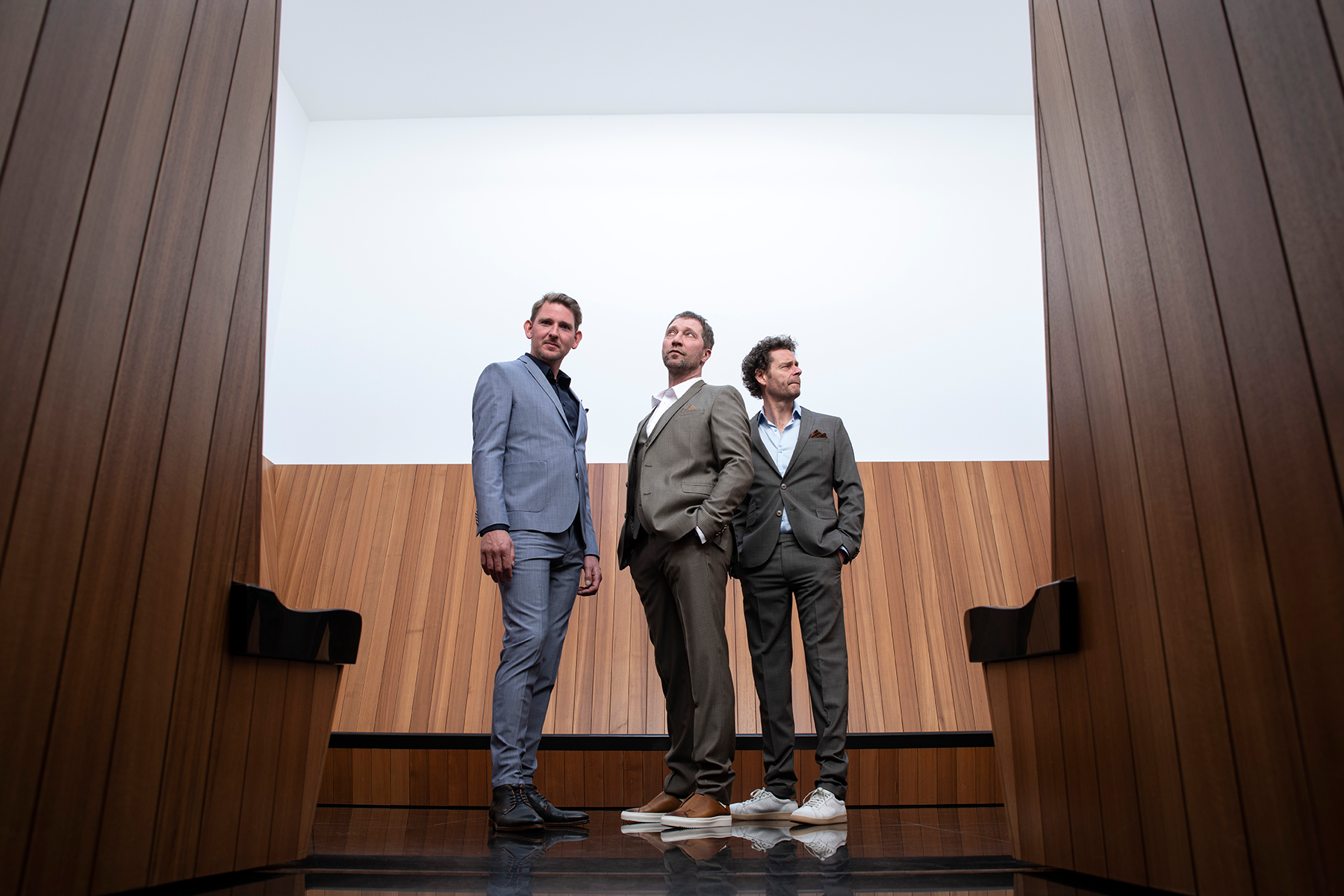 In The Studio With Kraak & Smaak: 5 Essential Pieces Of Gear [MI4L.com]

We’re back with another In The Studio feature, this time with the Boogie Angst-bosses, Kraak & Smaak taking us through their set-up and highlighting their 5 favorite, indispensable pieces of gear! 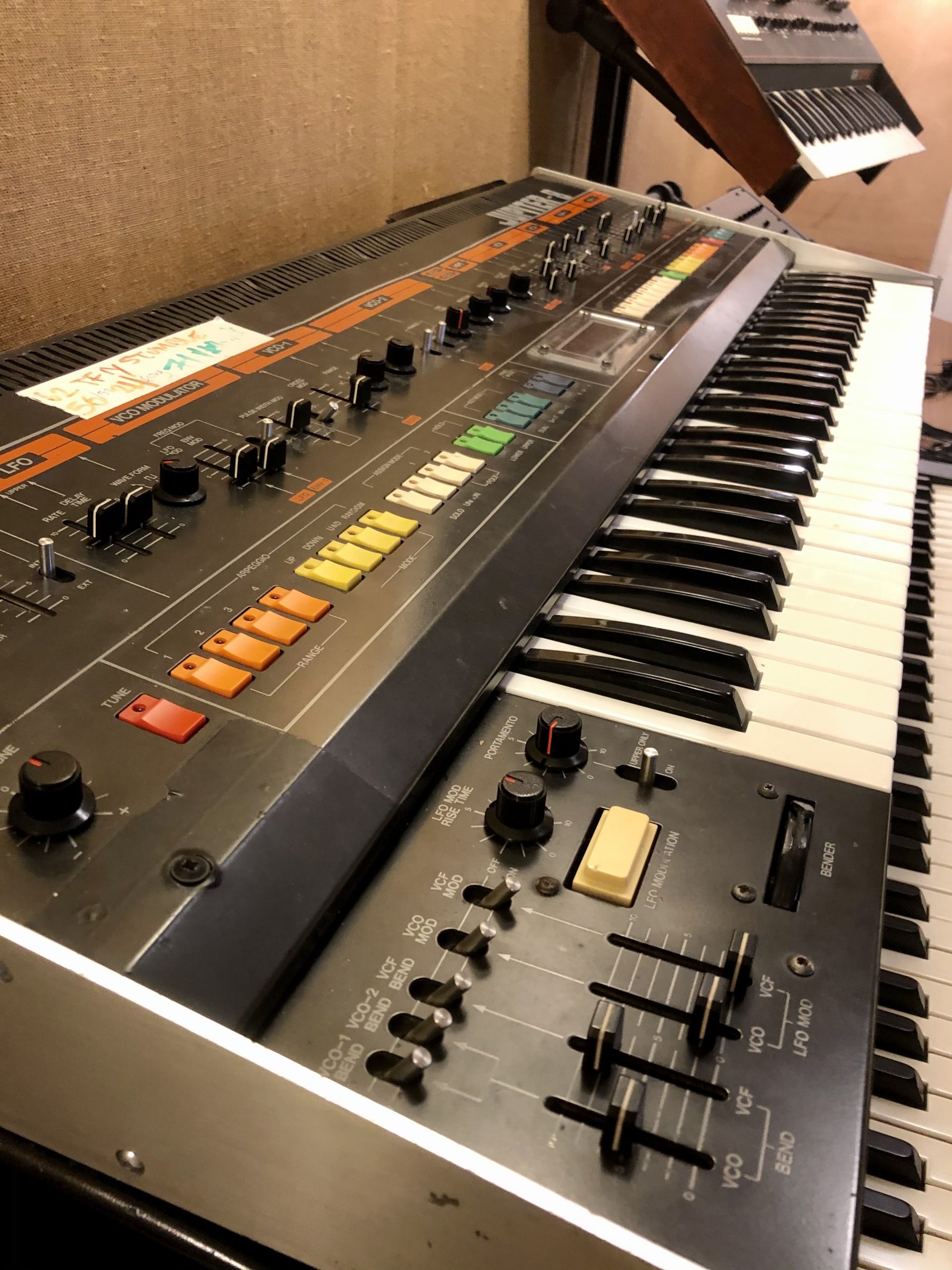 From the early 80’s, played on a Guild guitar amp. In our studio there are always a couple of guitars and amps  mic’d up, ready to be played. 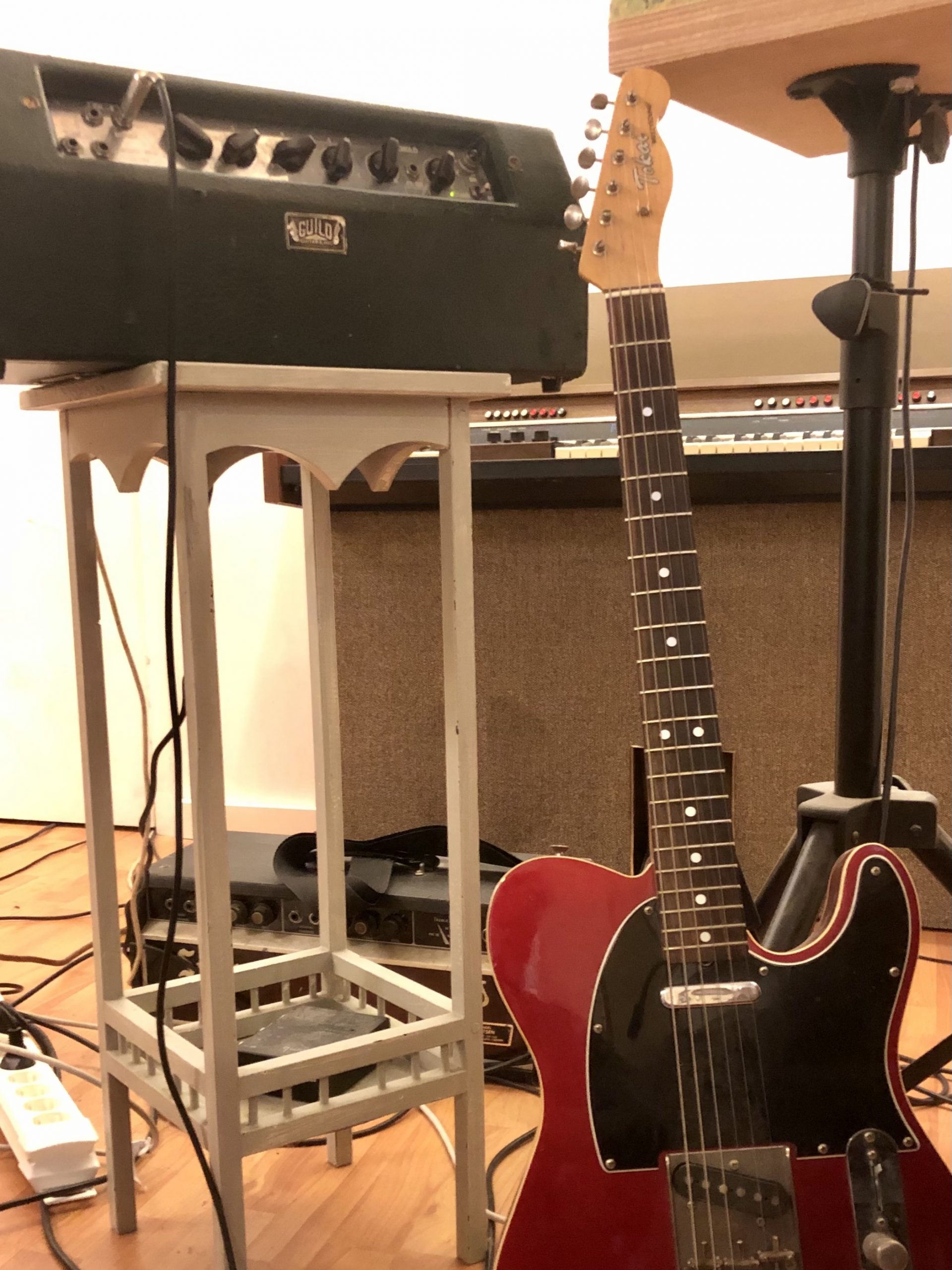 One of the fattest and richest sounding polyphonic synths that exist. basta. Prices are insane these days but if you could get hold of one under 1000 euros, don’t hesitate and buy one. 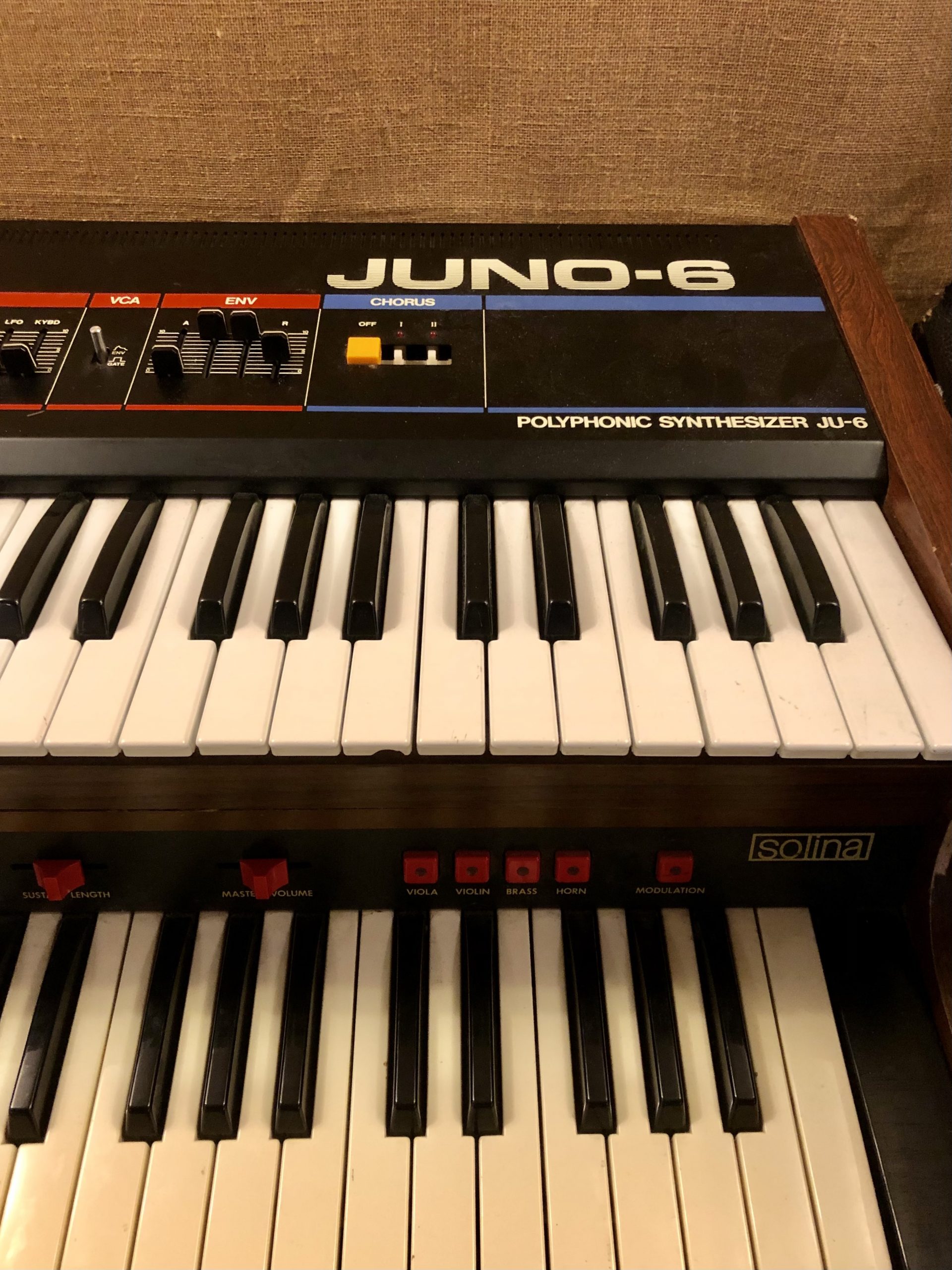 In the breakdown of the song the lead synth is played on this monster. Though the new minimoogs sound really good, we still use an original. Yes we are snobbish. 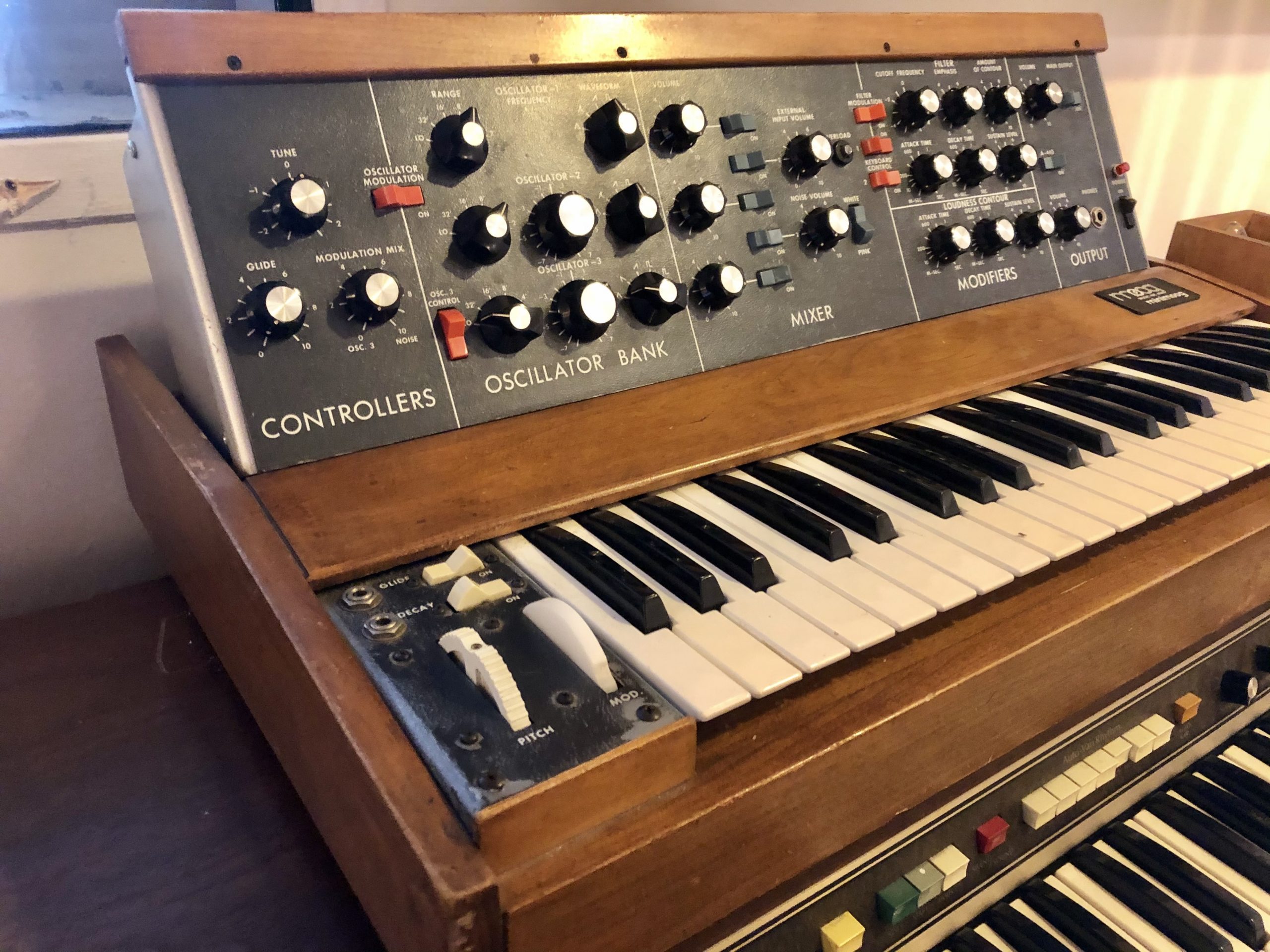 She has to be the flagship of the studio. For important shows we would make the rare exception to take her on stage but otherwise, she stays behind closed doors. 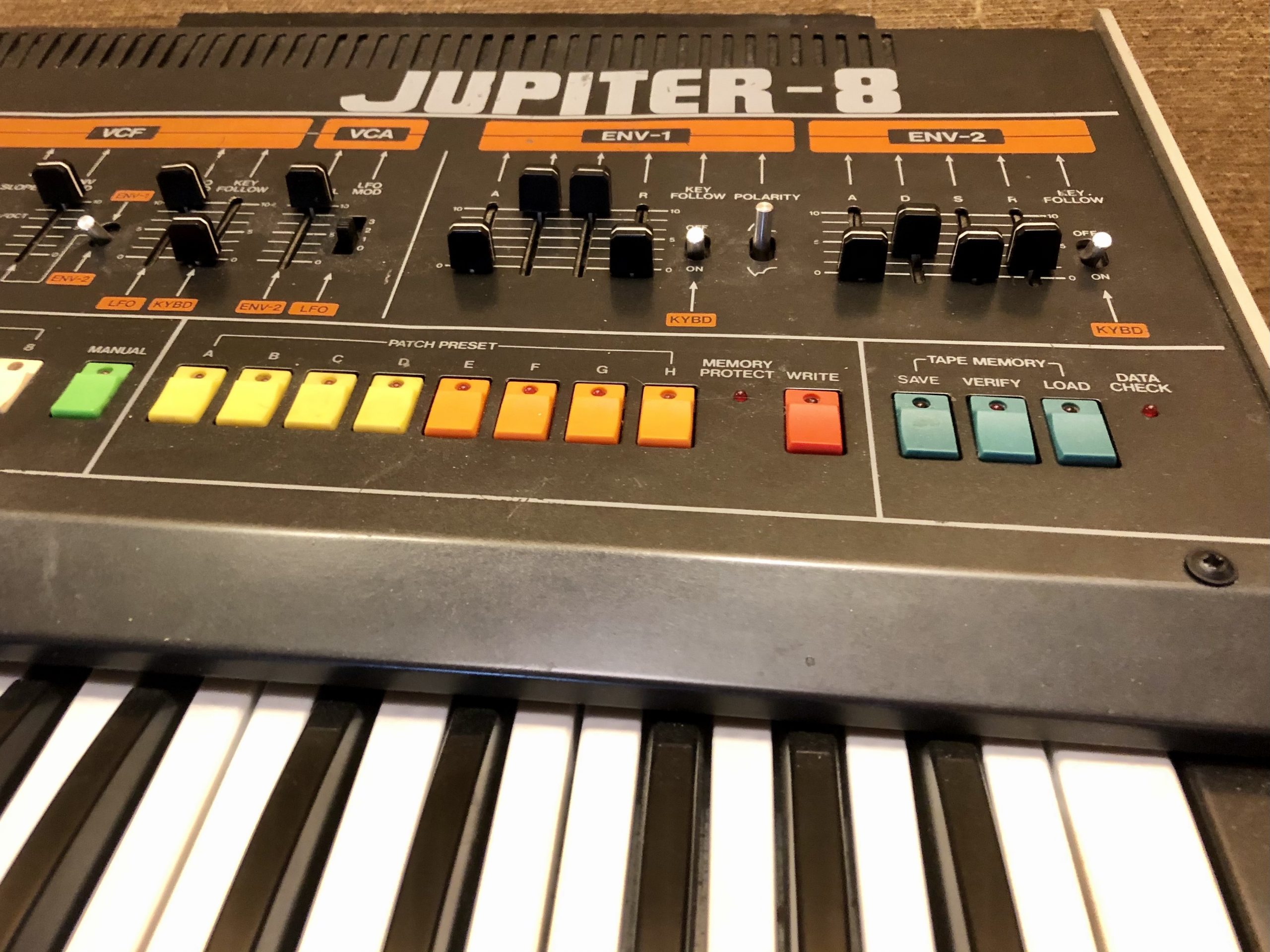 We are big fans and long time users of UAD plugins and hardware; it’s hard to find one single k&s production in which we haven’t used their stuff. Simply the best.