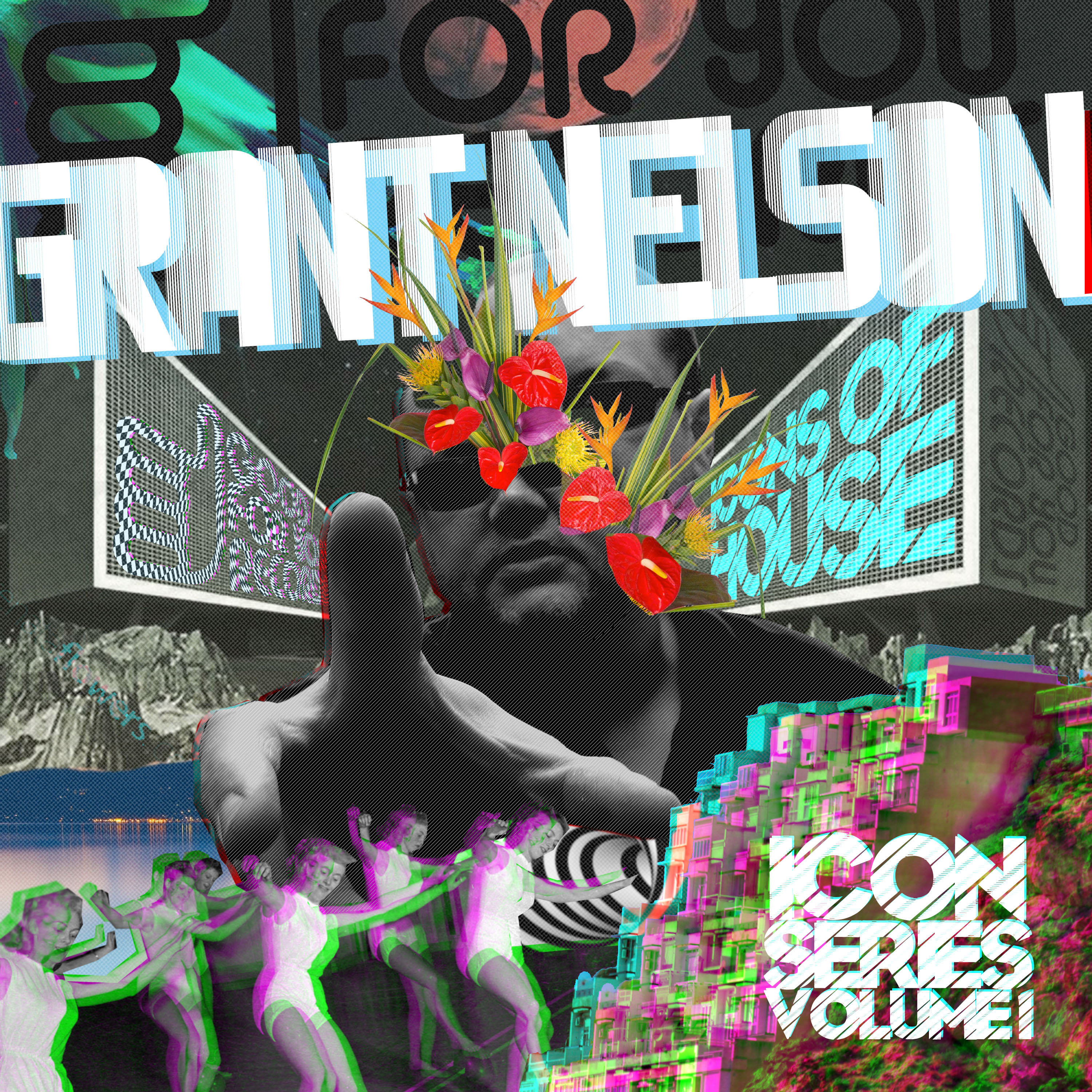 Back in the mid 80’s when a fresh, new genre of upbeat dance music was gaining popularity at loft parties and warehouse events throughout New York City and Chicago, it wasn’t long before the UK picked up on the infectious sound that would become house music. It didn’t long before London-born producer, DJ Grant Nelson caught the house bug and put his own spin on the 4 to the floor house sound, and what he and his fellow producers at the time created is now considered the ‘UK Garage’ sound. An ICON in his own right, Grant Nelson has won the hearts of dance music fans world wide with his incredibly technical DJ abilities as well as his top notch productions.

Good For You Records continues to climb to new heights; most recently in the press for their nomination for BEST REMIX at the 33rd Annual International Dance Music Awards at this year’s Winter Music Conference for their release of ‘Lou Rawls – You’ll Never Find Another Love Like Mine’ remixed by Frankie Knuckles, Kenny Summit & Eric Kupper.  Billboard quoted Kenny saying “Our record is the only actual house track that was nominated this year.  The fact that we got nominated was a huge honor when you consider we were going up against major label artists who fill stadiums.”  Kenny goes on to speak about up coming GFY projects including this new series of mixed compilations by juggernauts of the house music world titled the ‘ICON SERIES’; the first of which is mixed by UK Garage legend Grant Nelson, featuring heavy hitters of the house world including Classic Music Company’s Luke Solomon, ATFC, NuDisco hereo Opolopo, Grammy winning producer Eric Kupper, Angelo Ferreri, Richard Earshaw and Loves Last Episode to name just a few of the artist involved.  The compilation features 17 dj friendly tracks and one 60 minute mix curated by Grant and the release hits Traxsource this Friday as an exclusive.