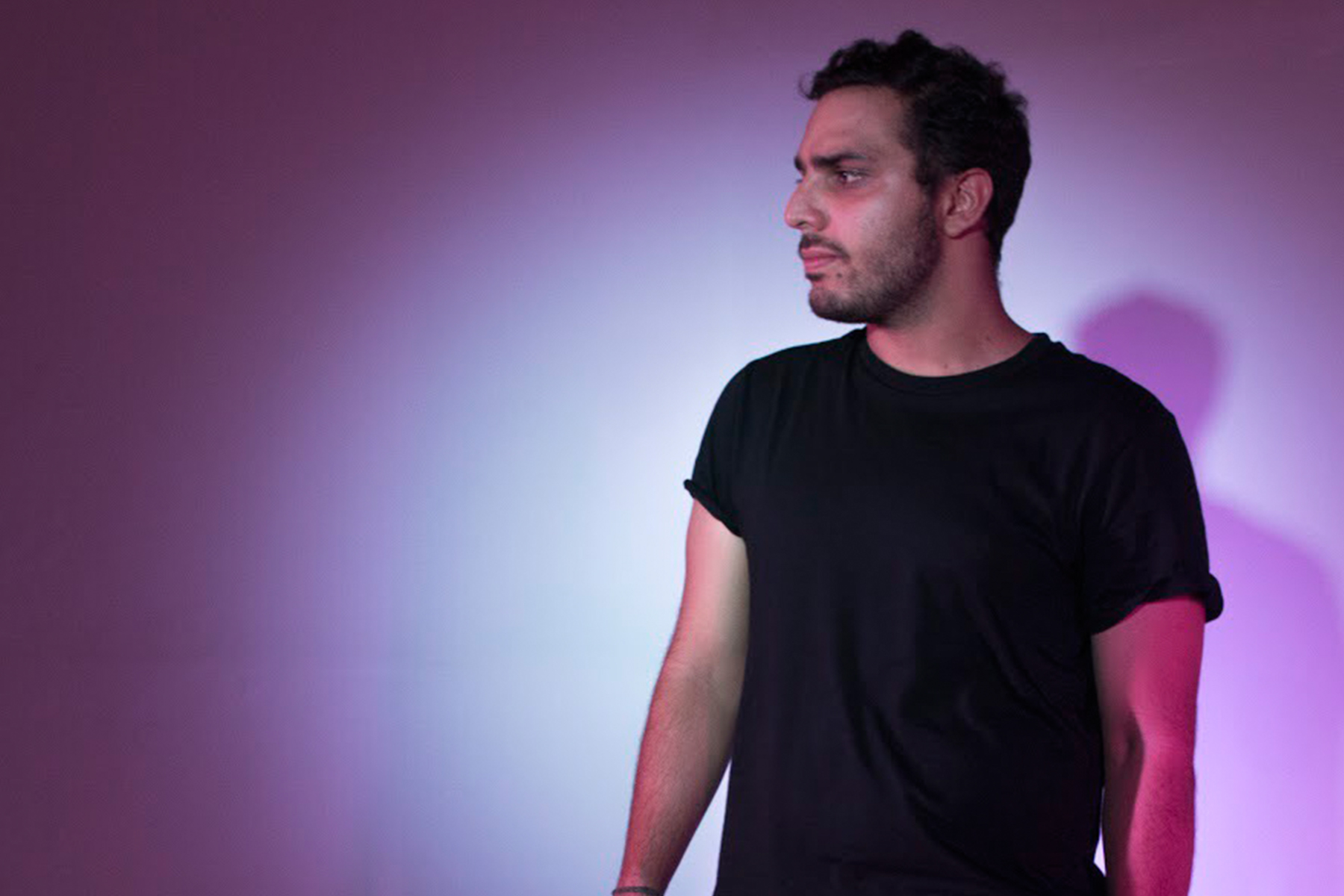 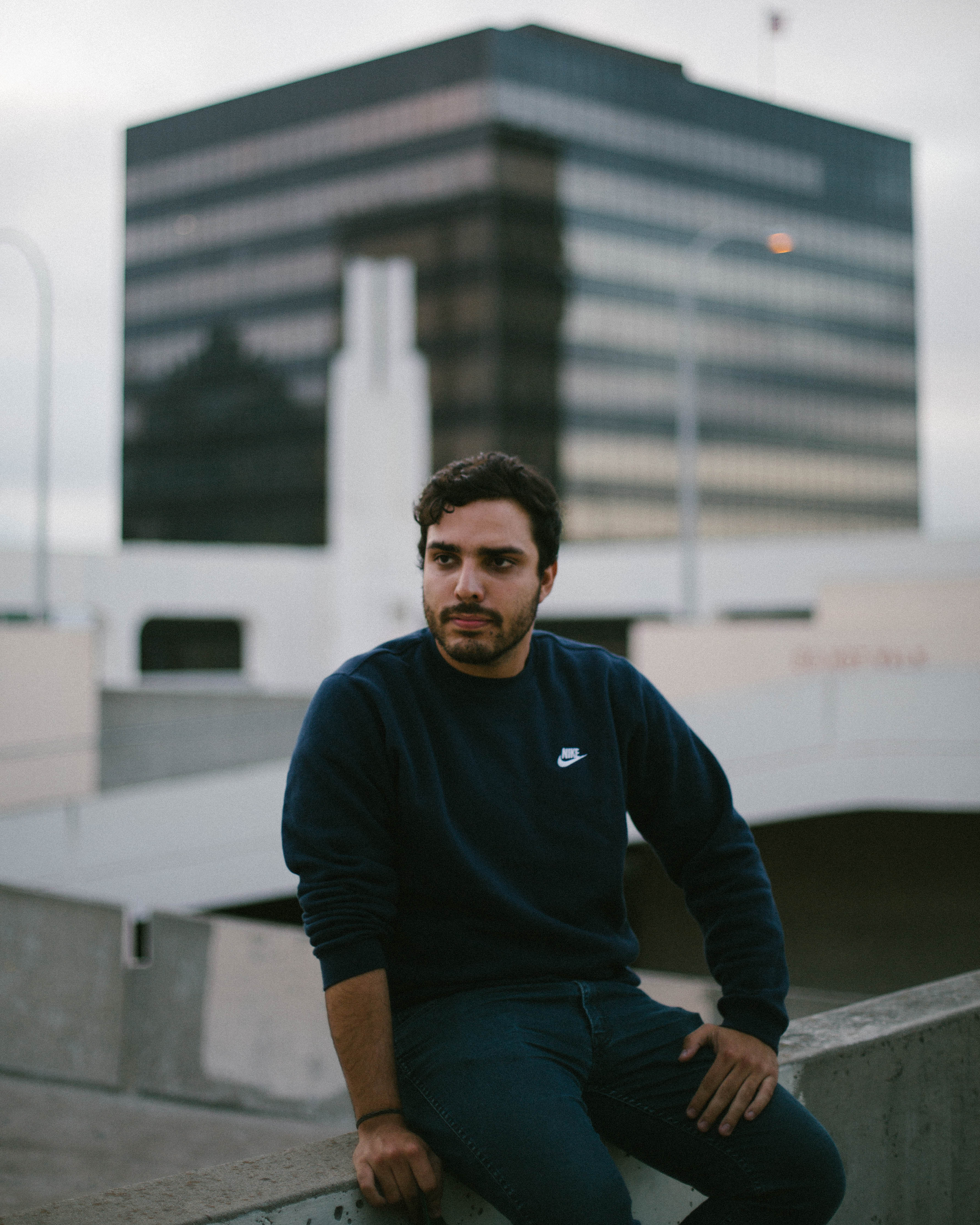 What’s the scene like in San Diego? How is it unique?
The music scene in San Diego is expanding a lot. Not just simply with house but all genres. The beauty of San Diego is the culture… being next to Tijuana, Mexico and Los Angeles definitely allows for connections to be made and nonstop networking. Some of the best artists I know are from Tijuana! Some being 4004, Never Dull, Soul Of Hex and many more. These artists definitely need more exposure in San Diego. A bit of criticism I can say is that more people need to be educated on the difference of an Artist and simply being a DJ. Those who know who they are and claim what they are will always earn my respect (being a DJ or artist). Though I sometimes see a local producer who spends hours in a studio, investing tons of money into equipment and gear, has flawless DJ skills, and committed 100% opening for one who is clueless about the art of production and has basic skills Djing for a packed dance-floor. Things like this confuse me… I feel like the San Diego electronic life needs to be more open and allowing actual producers to showcase their work at the set times that are well deserved. Original productions tell the story of someone, and makes sets more memorable and interesting. I think there are tons of event companies and promoters that invest in producers overseas that no one really knows when there are already so many amazing producers in San Diego that are overlooked… some being Lefthook, Domar, Paul Najera, Jr Quijada, Oboe, Paulo, Miguel Rios, Sam Rodriguez, Jesse Austin, Matthew Brian, and many more! I do see the San Diego electronic nightlife expanding and reviving, I am confident that this city will give good exposure to these artists who deserve it… this is only the beginning. San Diego is becoming more expensive to live in for a reason… not just because of the perfect weather and having so much culture but simply because more things are being offered and more events are coming… the city will always want to make a profit off that. San Diego’s music market is now bigger than ever, and has the future to expand… now areas like Chula Vista, Barrio Logan, North Park, IB are reviving and opening more bars and venues for music to be played and exposed.

Do you have any residencies? What parties/clubs in SD would you recommend? What about restaurants?
I currently am a resident for the Who’s Who, Perfect Dose, Coastal Glow, and still do events for the Late Night Jackin crew. This past year I have concentrated more on production, but I am always supporting events, when I can. For the remainder of the year I currently have many releases coming out! I have 2 VA vinyl records dropping this year one on Lisztomania records and another on Sundries, I also have a remix coming out on Induction Muzic, I have a collaboration with Ritmo Du Vela coming out on Lisztomania Recordings (Digital), and I am currently collaborating on another EP with Rivka M as well. Im also working on my second EP for Arturo Garces’s Label Jump Recordings. Lastly I have a Jazztronic EP coming out on Marinated Music, featuring vocals by my girlfriend Ivonne Calvillo. I cant think of my favorite restaurants at the moment, but I am a big fan of speak easy bars… I am also a big fan of Ac Lounge, because its a bar/venue that lets you have fun to the best house music with out judgment or criticism, every one there is there simply to have a good time and dance with out care.

Dream gig…
A dream gig for me is to be able to play overseas (europe/asia/etc)… Europe is extremely expensive, I feel like once one gets booked to play a DJ set across seas (w everything paid for), it allows for an amazing feeling of success, a feeling that the hard work has paid off. A feeling that is not easily earned and can become a rare emotion that only happens once in a lifetime.

What’s one track that’s lighting up dance floors for you right now?
A track that is lighting up dance floors for me has to be one of my original productions. My track ‘Place To Be’ [Jump Recordings]. Because it can be played through any House set and increase the vibes of a party intensely! It can also be dropped in a deep house set as well, just to bring up the pace in the set.

Tell us about your mix…
My mix is basically a jam sesh… a jam sesh of my favorite tracks out at the moment alongside many originals. Its a mix that just flows and can make many enjoy the beauty of House music.

Drink of choice…
Anything with Mezcal! I love mezcal… its the best! 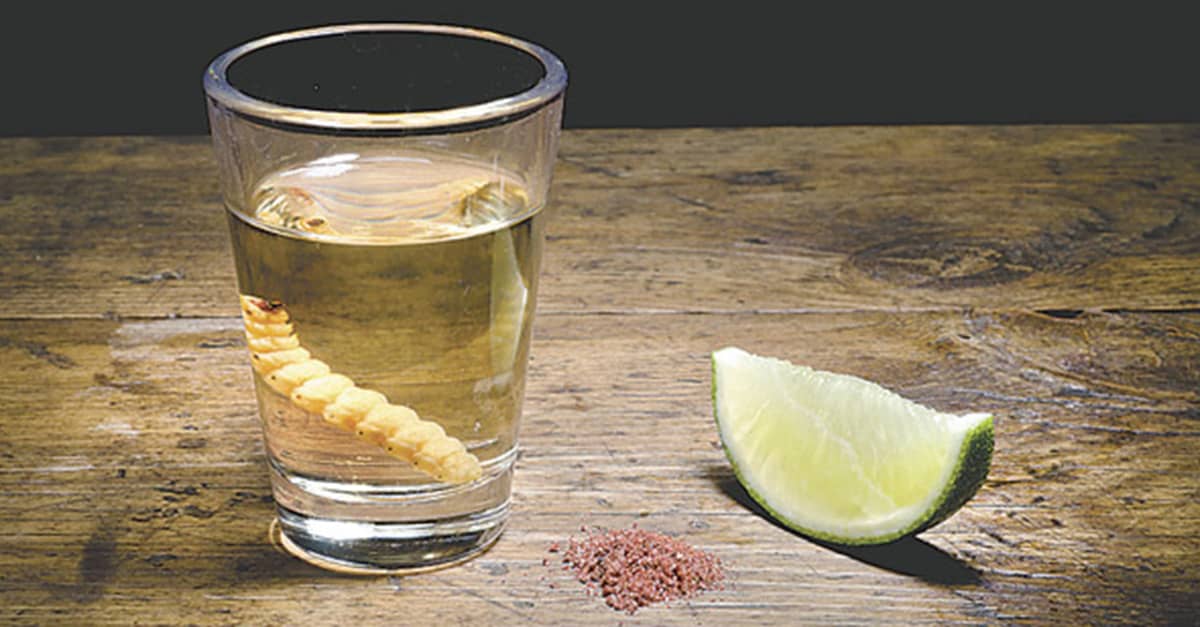