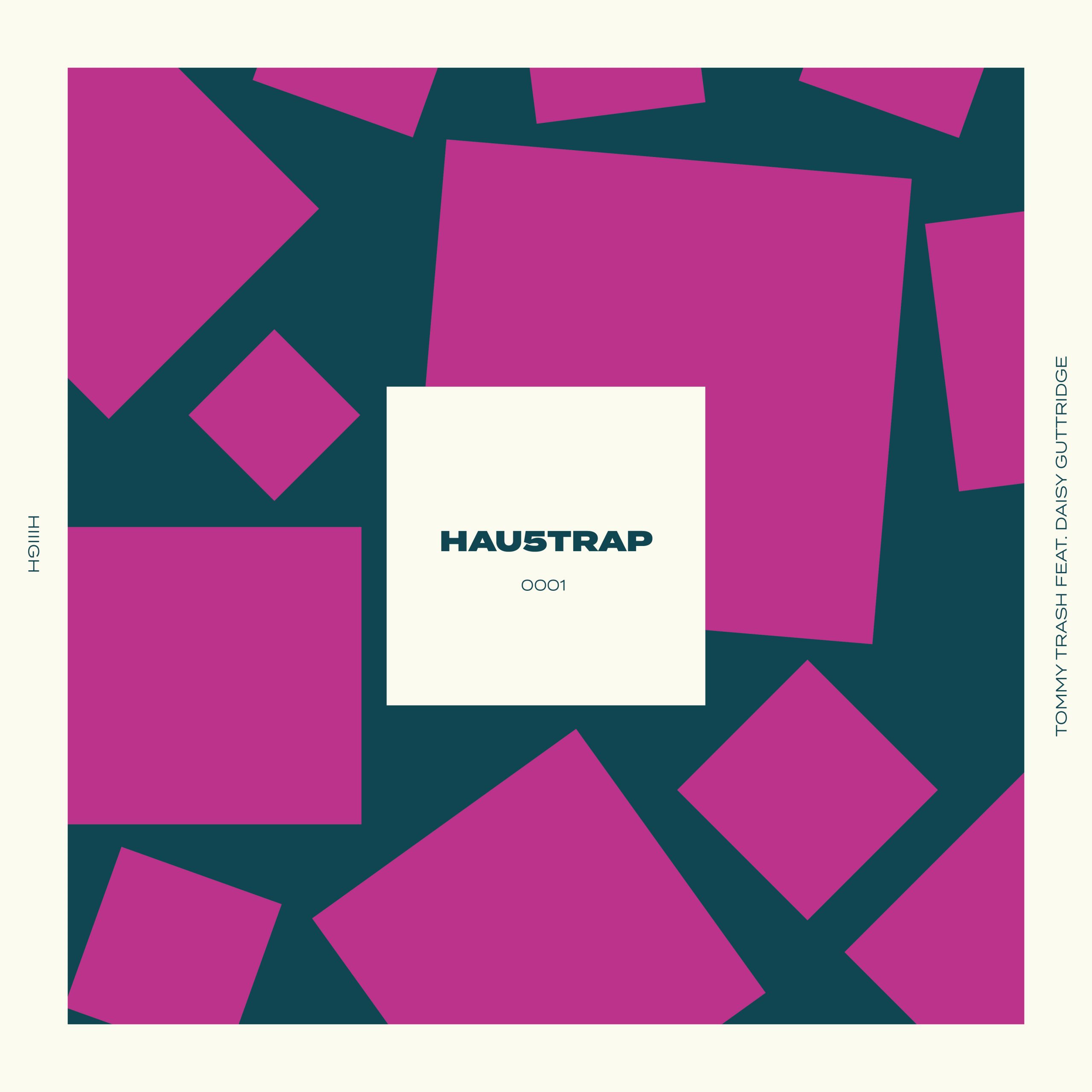 A frequent mau5trap collaborator, Tommy Trash powerfully sets the tone for what is yet to come from hau5trap. The label’s debut single “Hiiigh” sees the long-awaited reunion of Tommy Trash and Daisy Guttridge after their hit 2019 collaboration “Let Me Go” with mau5trap mainstay i_o, and 2017 collaboration “Oxygen.” Tommy Trash and deadmau5 go hand in hand: Tommy’s remix of “The Veldt” was nominated for Best Remix at the 55th Grammy Awards (2012), and is still played in deadmau5 sets to this day. His newest endeavor, “Hiiigh,” features a bustling amalgamation of synths and classic four-on-the-floor basslines, as Daisy Guttridge’s spellbinding vocals lead the charge.

‘Two years ago I took some time out to recharge and refocus my life. I had been through some crazy times and was dealing with some stuff that had really screwed with my mojo. I ended up heading to South America to do some Ayahuasca ceremonies. Life-changing would be an understatement, to say the least. Aya really opened up my perception to a wider state of being and helped me refocus my life. ‘Hiiigh’ is a reflection of that moment in time – an ode to the process of rediscovery.‘ – Tommy Trash