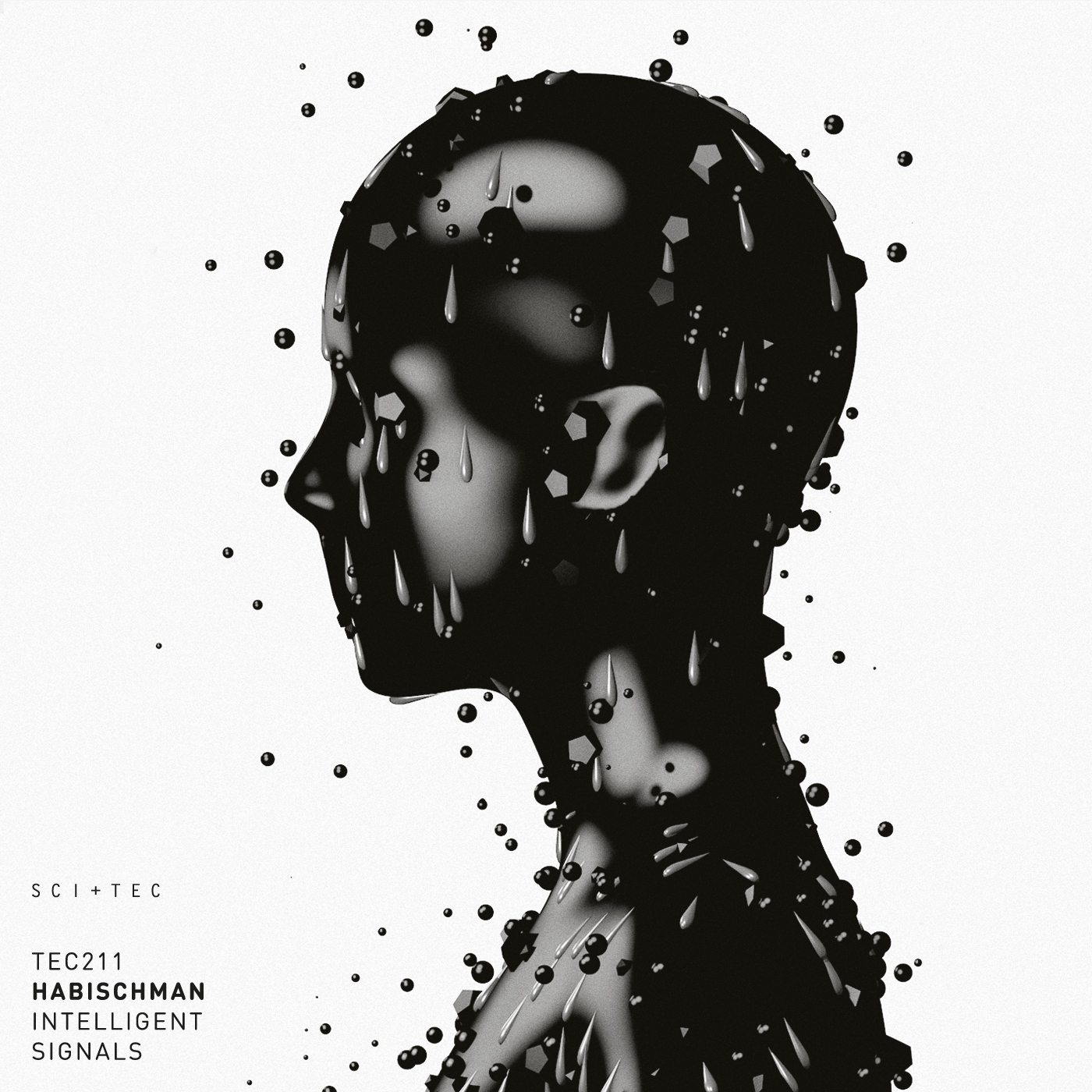 Habischman is an Iranian who has previously been remixed by Dubfire, and now he steps up with two killer techno cuts on the legend’s SCI+TEC label.

The first out of the blocks is Signals, a scintillating cut with synth lines dangling over the chunky grooves. It’s a hypnotic track with depth and mischief in the rich designs. Then its Intelligent Machines which drives harder and more firmly forward, with cosmic deep space synths and heavyweight kicks. These are two slick and well produced techno tracks to take you into the cosmos.