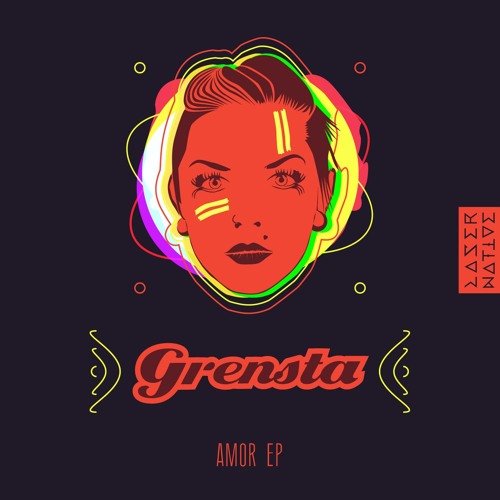 We got our hands on a hot little release from a very talented, young producer, out of California, named Grensta. This cat has released tracks on none other than Sleazy G, Perfect Driver and House of Hustle, just to name a few. Not only has he released tracks on these heavy hitter labels, he was also the winner of Insomniac’s Discovery Project for Beyond Wonderland 2015. Anyways, enough with the small talk, his newest EP on Laser Native imprint features two, original, bass house bangers, and one remix from Nina Wilde and Fiyahman. Make sure to keep an eye on this dude!