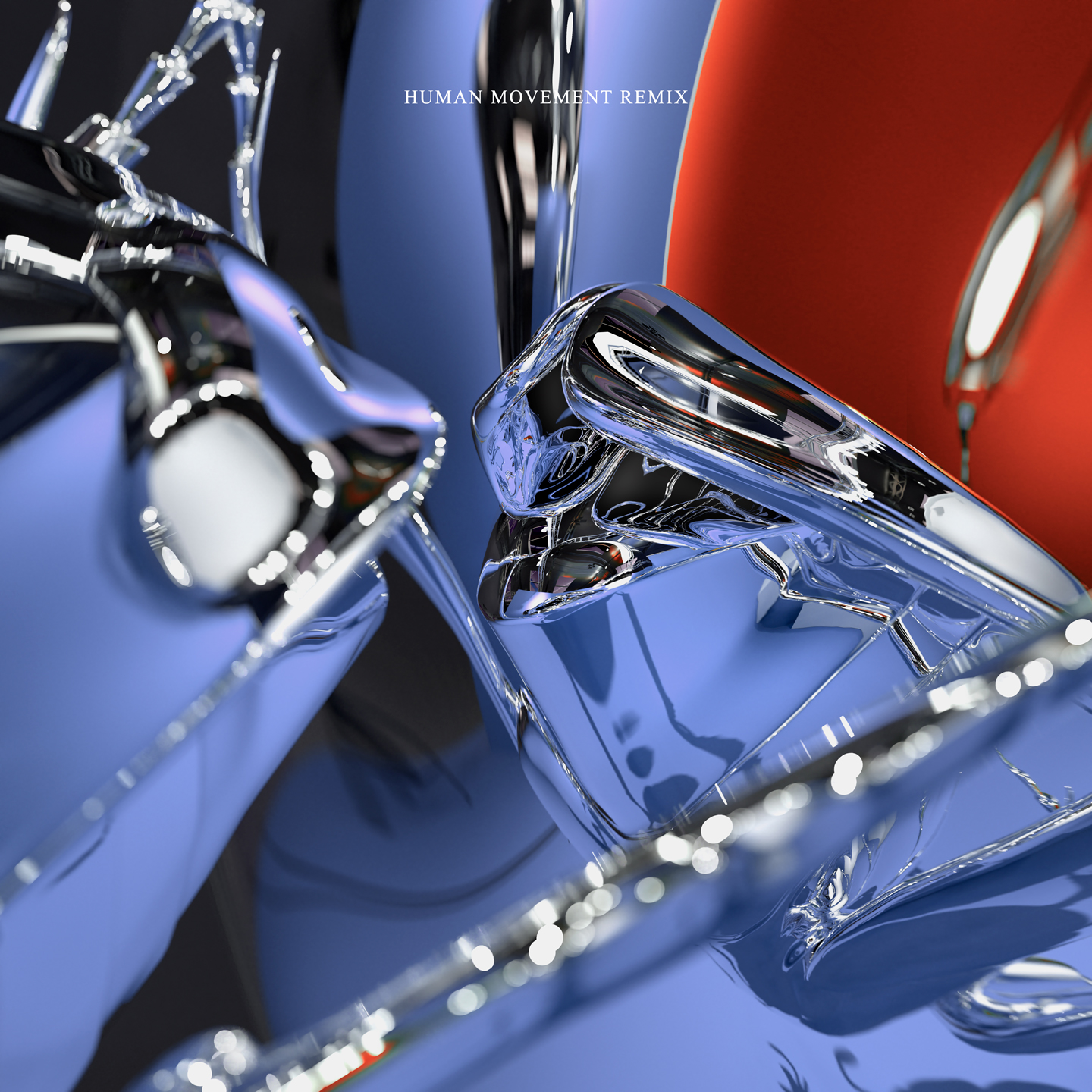 Adding a dose of his 90’s underground flavor, Human Movement takes the dark, omniscient sounds of “Vigil” and flips it into a hypnotic breakbeat remake. Kicking up the pace with double-time percussion, Human Movement inserts his retro rave flare throughout the Golden Features original.

Regarding the remix, Human Movement says, “I was super excited to be asked to remix ‘Vigil’.  I had a few ideas straight away when I heard the original and made a couple of edits. I ended up going with the garage version as I think that brought out the original elements best.”