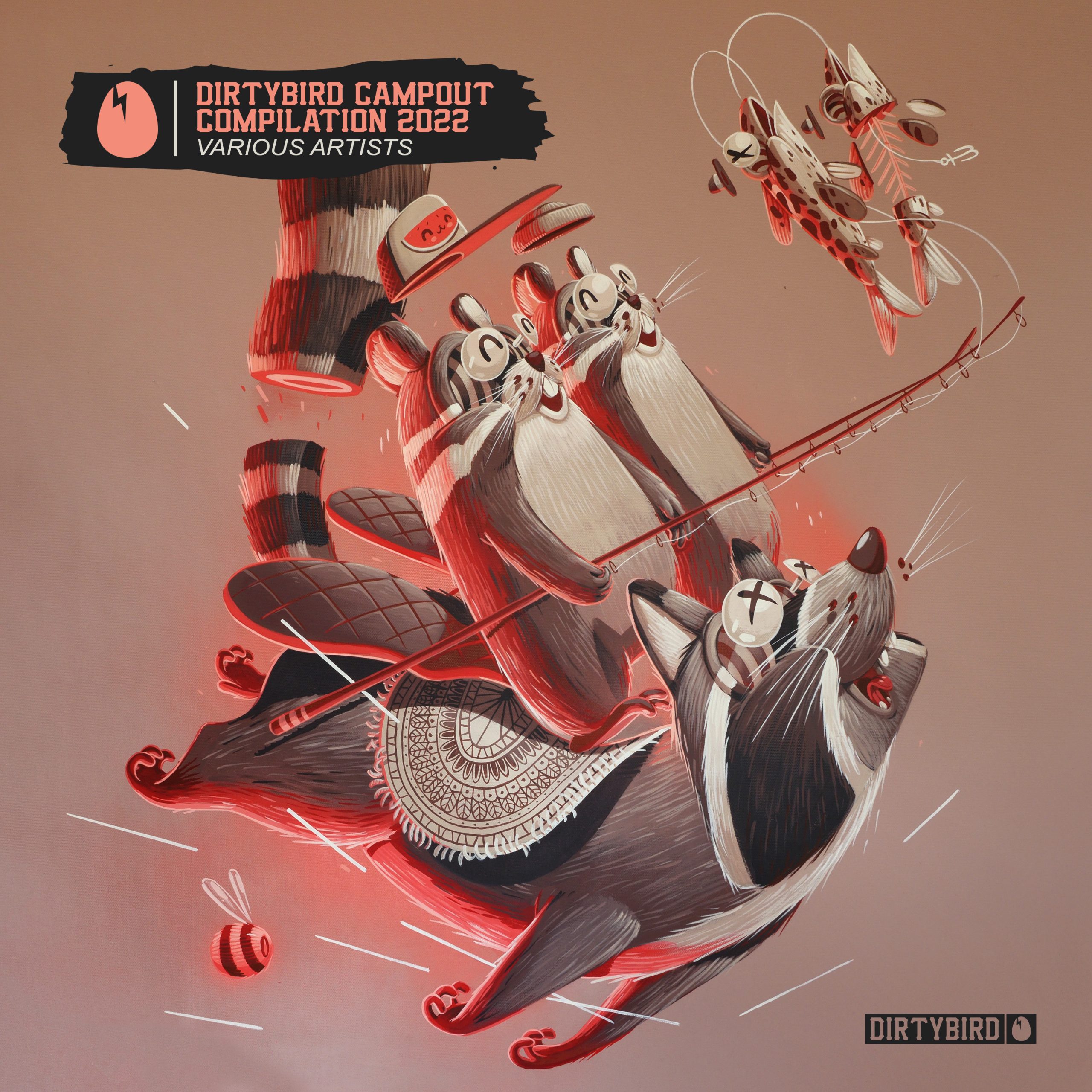 A dynamic collection of the best and brightest sounds offered at Dirtybird Campout, the 2022 compilation is an exciting foray into the gritty techno and deep house music that has become synonymous with the Dirtybird brand. The latest edition of Dirtybird’s iconic ‘Campout Compilation’ continues to shine a spotlight on rising label favorites like 2Phargon and E.R.N.E.S.T.O, in addition to featuring fresh faces like Belgium’s Maxim Lany and Chicago’s Frivolous Jackson.