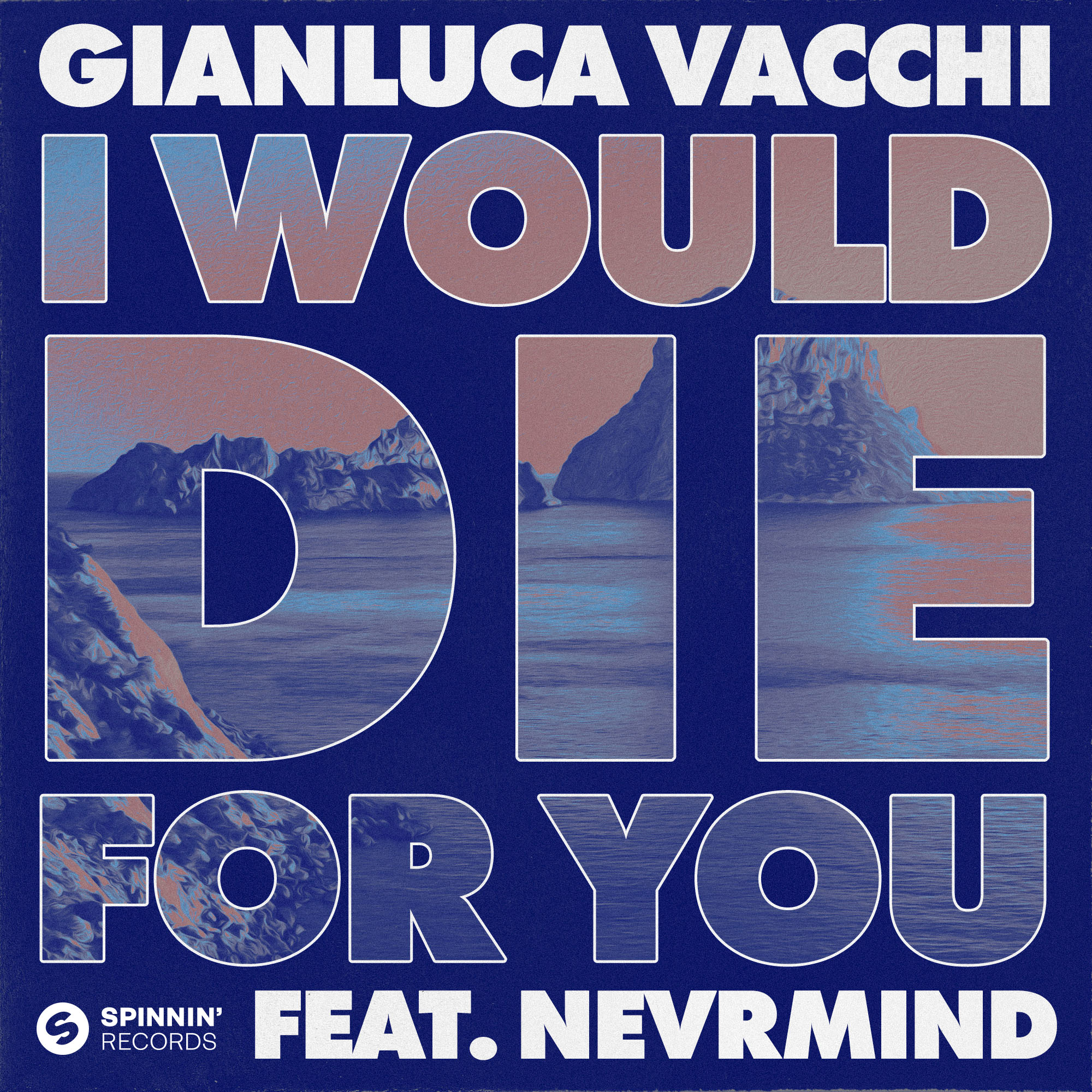 Fresh off a summer that saw packed-out performances at Tomorrowland Festival, italian DJ Gianluca Vacchi teams up with NEVRMIND for another heater I Would Die For You via Spinnin’ Records.

Internet personality and wildly successful entrepreneur, Gianluca Vacchi turned his hand to DJing with an ease that belied a multi-faceted skill set. After amassing social media star status through athletic, hedonistic, daredevil playboy antics via millions of Instagram followers, the self-described ‘global entertainer’ decided to pursue a newfound curiosity and embark on a DJ and production path.

Gianluca Vacchi’s debut 2017 release, Viento, currently boasts over 35M Spotify streams and DJ support from the likes of Sofi Tukker, David Guetta, Mike Williams, Dimitri Vegas & Like Mike, and Blasterjaxx, solidifying the DJ and producer as a passionate hit maker. This breakout led to subsequent signings to massive labels Universal Latin-America and Spinnin’ Records and collaborations with the likes of Becky G, Alessio, Luis Fonso, and more. Since then, he has collaborated with Despacito hitmakers Andres Torres and Mauricio Rengifo and Latino star Sebastian Yatra on single LOVE, which currently sits at over 50M Spotify streams, and collected over 28M Spotify streams on collaboration with Latin pop superstars Luis Fonsi and Yandel, Sigmos Bailando.

When he isn’t performing outlandish feats on motorbikes for his adoring online fanbase or featuring in his friends J Balvin and Willy Williams’ high-profile music videos, Gianluca Vacchi is performing high-octane sets globally at venues such as Amsterdam Dance Event and tours across South America and Europe. His VIBRA summer residency at Ibiza’s Amnesia club in 2018 made history as the first electro-Latin party on the island, and landing a residency in Las Vegas in 2019 marked a personal record for the DJ.

Joining Gianluca Vacchi on I Would Die For You is NEVRMIND, a New Jersey based producer who has been steadily rising since his breakout viral hit, Say My Name, which amassed over 29M Spotify streams. NEVRMIND captured the attention of the entire industry with an official remix of Cardi B and Maroon 5’s Girls Like You, which boasts over 12M streams, subsequently collecting support from significant industry figures such as Tiësto, Martin Garriz, Diplo, and more.

Now joining forces on a mammoth banger, Gianluca Vacchi and NEVRMIND take us on a voyage of fresh, distinctive progressions and festival-ready drops. Dedicated to his wife Sharon, I Would Die For You is an ode to Gianluca Vacchi’s journey of love and will feature the couple in the music video. A fiery, uplifting EDM juggernaut, I Would Die For You is an emotive and riotous reminder of what’s important.