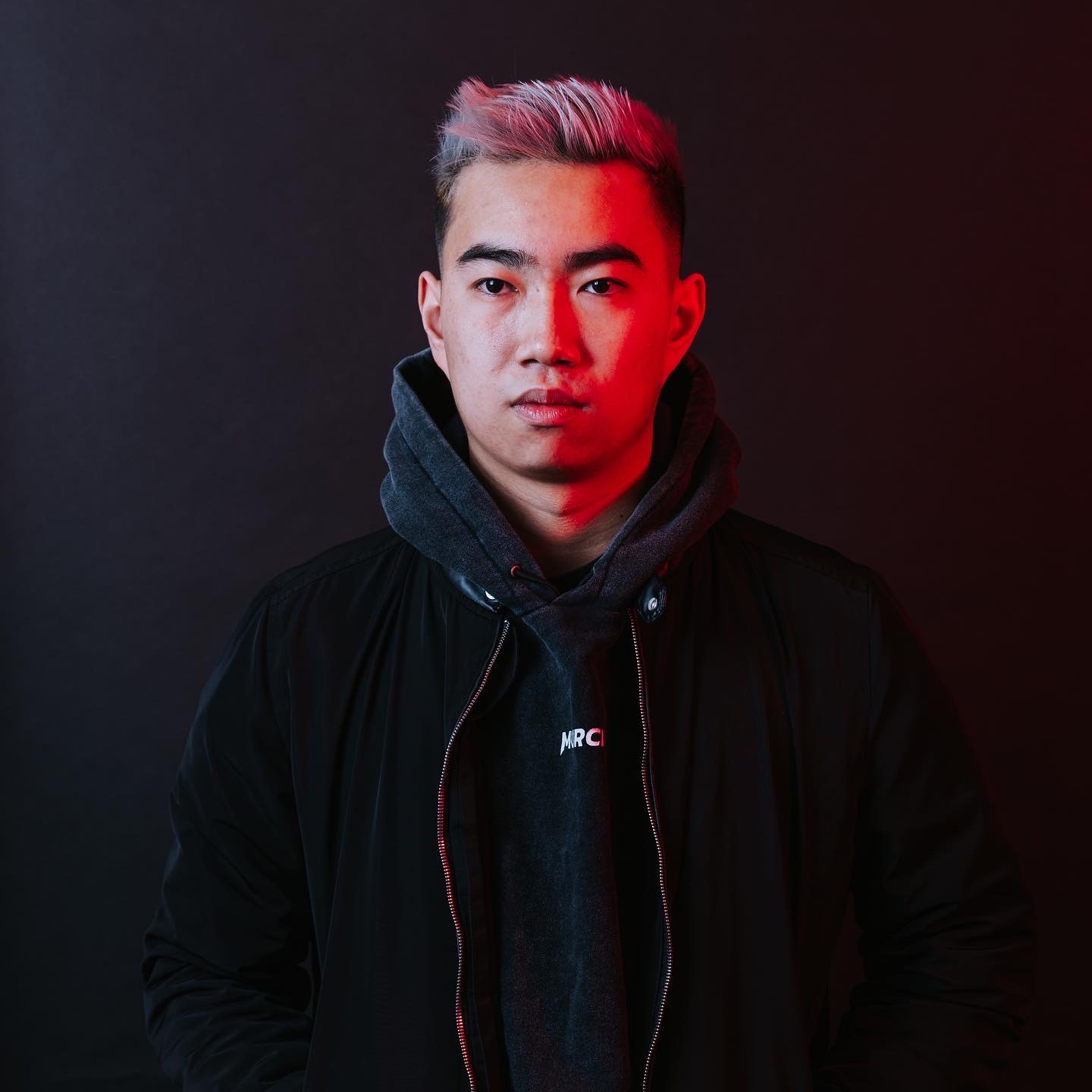 Continuing his ascent to the upper echelons of melodic dance music, Berklee College of Music alumni and celebrated producer GhostDragon returns with his 9-track album could’ve been us. A mesmerizing magnum opus riddled with poignant songwriting, emotive soundscapes, and electrifying ballads, could’ve been us just released this past Friday.

At only 21 years old, GhostDragon has already found his place in modern dance music. Taking his expansive knowledge of music theory and applying it to the limitless nature of electronic  music, the West Coast artist is a force to be reckoned with even at the genesis of his career. A Billboard charting artist, GhostDragon has also been lauded by other media tastemakers like EDM.com, Run The Trap, Out Now Magazine, Hype Magazine, and highly-trafficked YouTube platforms by the likes of Proximity, MrSuicideSheep, Chill Nation, Trap City, and more. His exciting approach to electronic music led him to opening slots for some of pop culture’s biggest names like Illenium, Gryffin, Cash Cash, and more, alongside co-signs and support from Zedd, The Chainsmokers, Slander, and more. His future-forward approach in the studio translates effortlessly to the main stage as GhostDragon has commanded crowds at iconic venues like Bill Graham Auditorium, Oakland’s Fox Theater, Mission Nightclub NYC, and festivals like Snowglobe, Firefly, and many more. With breakout hits like “Love Ain’t Changin,’” which garnered 2+ million streams to date, and “If You Love Her,” “Another Night,” “Let You Go,” and “Darker Days,” GhostDragon’s new album could’ve been us is a brilliant edition to his ever-growing repertoire.

The album balances whimsical soundscapes with the invigorating pulse of future-bass and synth-forward dance music while penning insightful lyrics to match. Each track moves seamlessly into the next while creating a blissful dichotomy from its predecessor. An immersive listening experience with tangible emotions connected to each deeply-provoking chord progression, could’ve been us is a testament to GhostDragon’s magnetic musical prowess.

This album is for the people that always think about the outcome if they did something different and wondering if it “could’ve been us.” Been working on this album for almost over a year now and I’m super proud of what it turned into. Hope everyone can resonate with the story of this album. – GhostDragon