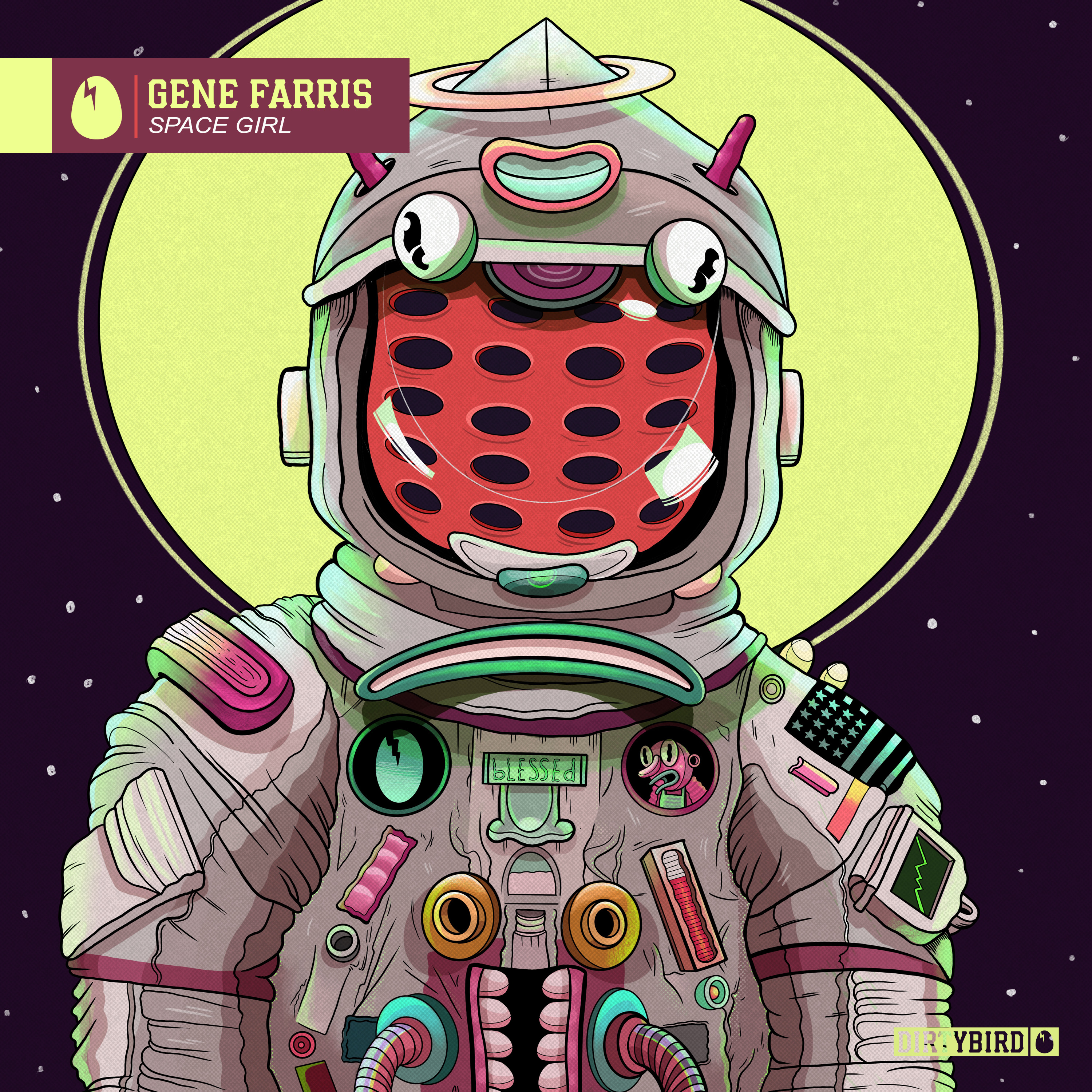 At long last, ‘Space Girl’ has emerged from DIRTYBIRD’s deep crate of sonic treasures—written by none other than Chicago house bellwether Gene Farris.

‘Space Girl’ has unsurprisingly been sought after in Gene’s sets for a good while. It lifts the mind to the cosmos with tough, driving bass, an infectious anchoring synthline, and extraterrestrial sound effects. Sultry vocals sprinkled atop add further intrigue.

Gene hardly needs an introduction; he’s been on top of his craft since emerging as a leader of Chicago’s second wave of house music greats in the 90s. When he’s not busy on the road or running his two-decade strong label, Farris Wheel, Gene can be found signing records onto the likes of Relief, Toolroom, and Defected. He’s also earned acclaim for his Farris & Friends parties, which have billed talent ranging from Black Coffee to Walker & Royce.