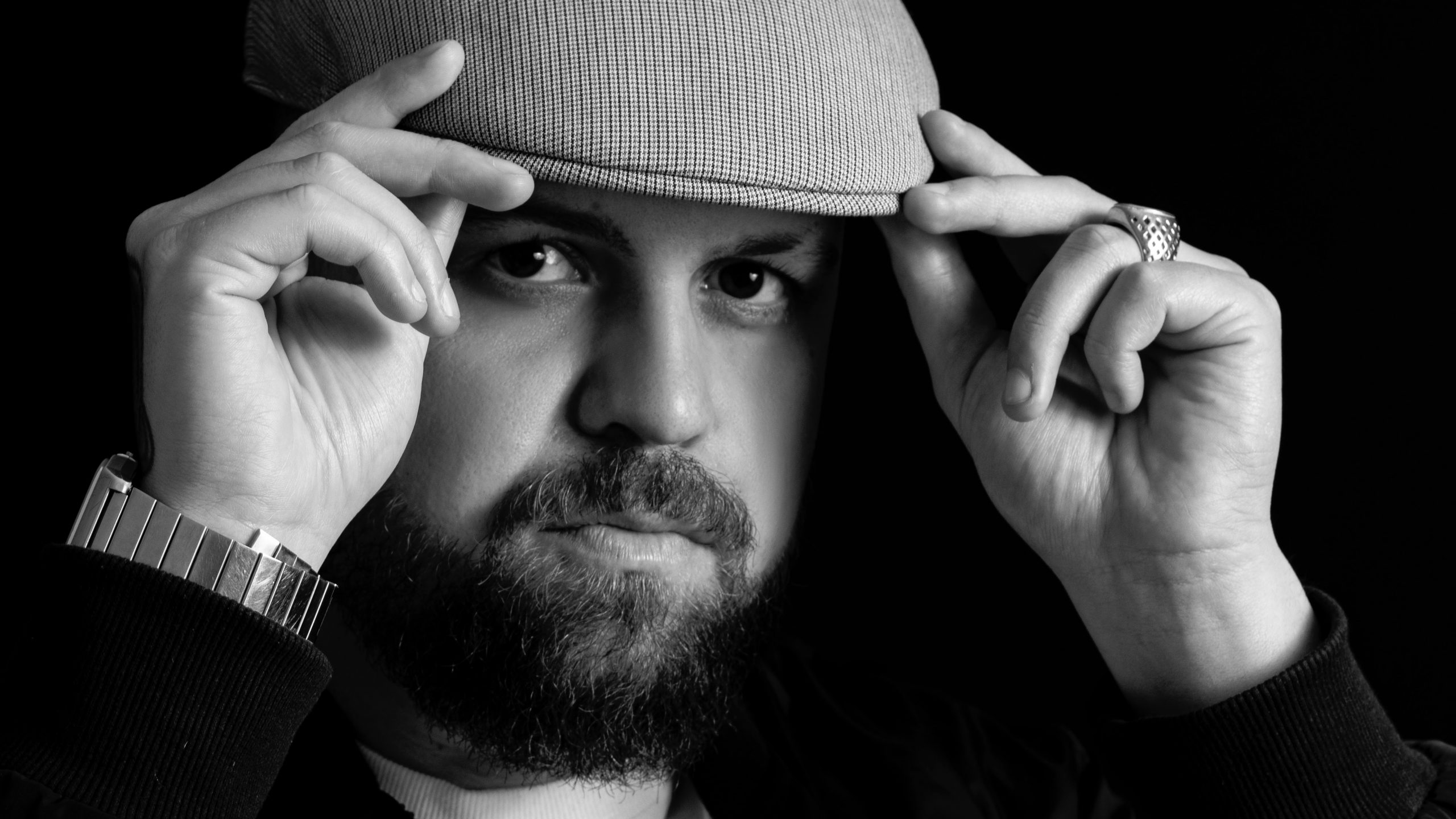 From Minimal to House, get to know the Brazilian DJ: Guterres! [MI4L.com]

Rafael Guterres, or simply Guterres, is one of the names on the Brazilian scene that has been catching attention as his journey with music has progressed. Starting first in the field of music production to later migrate to disco, he has chosen the opposite move from what we usually see.

In fact, music has always been a present factor in his life, he was inspired by Rock, tried his hand at teenage fame with a band, like many of us, and then went to the open-air raves listening to everything from Psytrance to Progressive Trance. The leap to glimpse a professional career happened in a very striking period for electronic music in the world and that had a very particular impact in the South of Brazil, his region: the Deep House wave in 2012.

From then on, he began to learn how to produce music on his own. What was a hobby, became a few singles and EPs and today has reached almost ten years of a career that continues flowing through the clean lines of Minimal. Among the names that contributed in the developing process are Chris Stussy, DJOKO, Rossi, and Gabriel Evoke, in Brazil. Even though he shows his appreciation for the more minimalist sonorities, he reinforces that his goal is not to get stuck, having in mind other genres such as Breakbeat, Organic House, and even Downtempo.

The most recent high points of his career came through a support of the duo Soundopamine, in Romania, and the position #25 on Beatport’s chart, for the track “0035” to the label 12+1, from London, where he had already released previously, with the track “0023“. In addition, he is resident at Marco Castro‘s label Kematiky in Curitiba, South of Brazil.