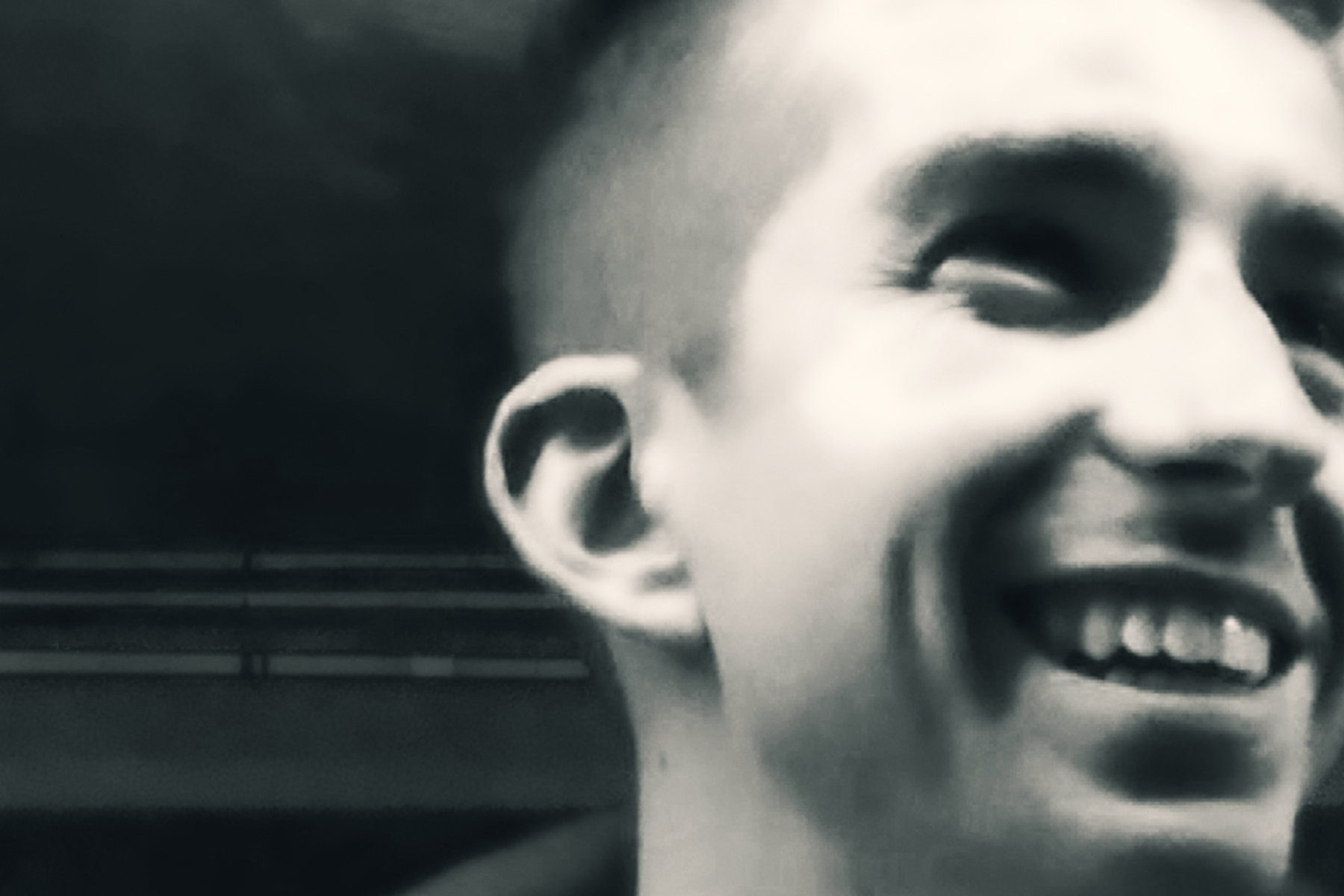 Our next Fresh Faces mix comes from SoCal’s Kaysin.

Southern California has an excellent music scene- a scene that Kaysin has been an active member of for the majority of his life. His passion for house music and eagerness to get people dancing has given him the opportunity to play at numerous prestigious venues across California- such as Sound Nightclub, Exchange LA, and Avalon Hollywood- as well as in other dance music hubs like Miami, Las Vegas, and more.

Kaysin kicked off the new year by releasing a 3-track EP on Hood Politics Records. He followed this up by putting out another original track on Understated Recordings in March. With more new music on the way and a multitude of bookings lined up across the country, 2019 is already shaping up to be a big one. Stay tuned!