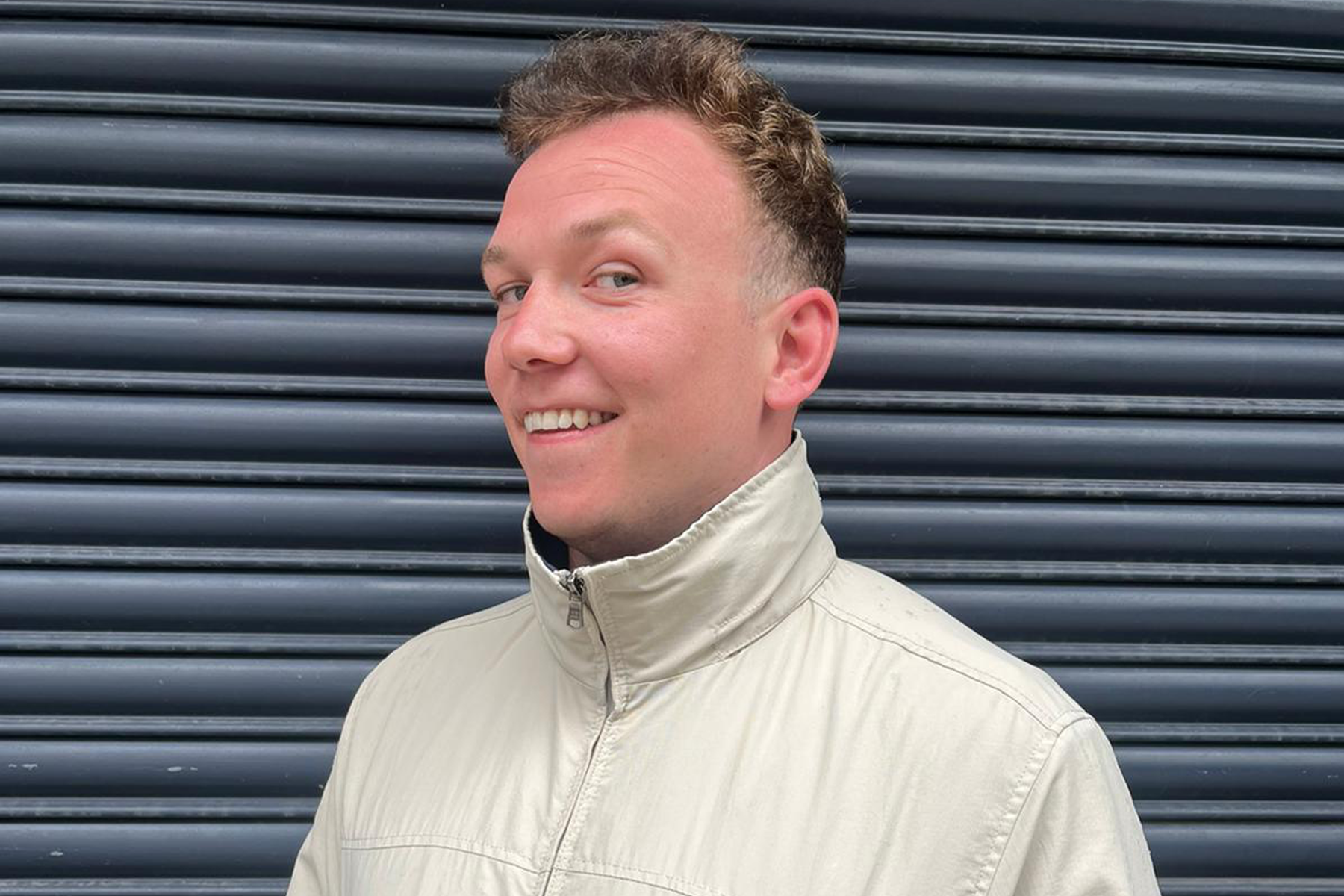 Episode 143 of our Fresh Faces series comes to us from Kellit.

First things you have to know with Kellit is that ‘the funkier the better’, a statement he encompases in both his productions and DJ sets. Initial underground outings in Birmingham towards the end of his school years was the first taste of the music he has come to know and love. However, it wasn’t until  the full introduction to the Liverpool scene whilst Studying there at University that really cemented this passion. This exposure coupled with heavy influences from his parents’ taste in 80’s music and disco have really molded his sound to what it is today.

Kellit holds releases on labels such as See-Saw, Lisztomania and Moiss Music, with a notable number of unreleased projects ready to find a home and many more scheduled for release throughout the year. His Debut single ‘Brando’s Two Way Street’ creeped up to number 8 in the Traxsource Jackin House Charts, and many other releases have caught the attention of various Traxsource and Beatport charts. Expect to see the name a lot more in the future.