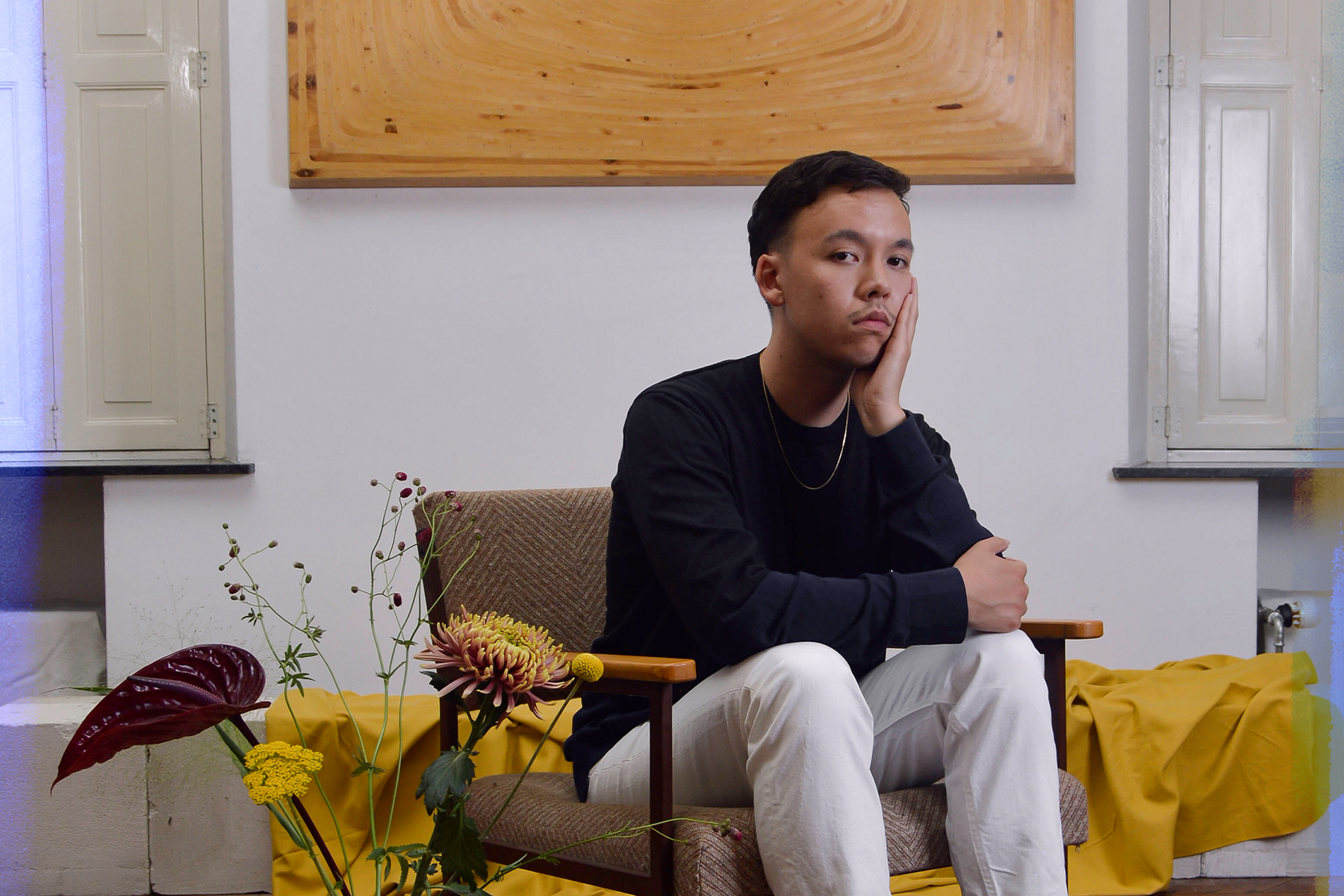 Uzu Moon is the moniker of Shakuru Tajiri; a composer, producer and DJ based in Amsterdam.

As Uzu Moon, 26 year old Tajiri explores the spaces where genres like jazz, lo‐fi electronica, ambient and dance meet. In his music he uses contrasts; between warm and cold, soft and hard, analogue and digital inspired by pioneering composers such as J. Dilla and Ryuichi Sakamoto. By operating this way, he creates new sounds and sonic spheres, to dance to in a club or to listen to on your headphones at home. Tajiri comes from a family of artists. Where his parents and grandparents chose visual arts, Shakuru opted for music. Spurred by an inquisitiveness for sounds and textures he taught himself to play guitar, bass, drums and keys as a teenager by watching YouTube videos. In the following years he released music under a variety of names, to general acclaim.