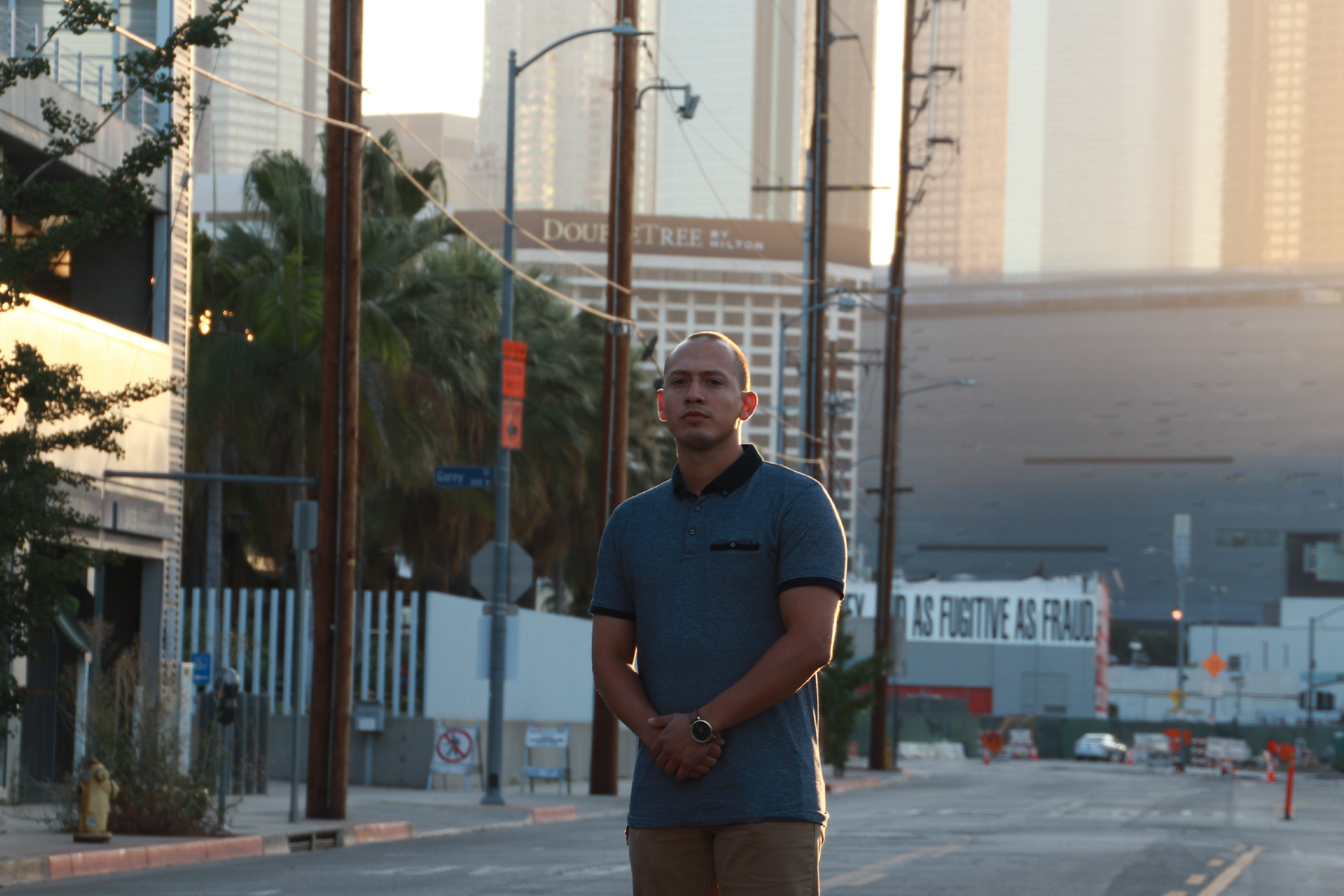 The 115th Episode of our Fresh Faces series comes from the young-rising SoCal artist, BRIO.

BRIO is a 25 year old producer from Los Angeles known for his infectious drum patterns and deep groovy baselines. He began producing back in 2015 and has played at many clubs in the Los Angeles area, leading to his biggest club debut at Avalon Nightclub. He began producing back in 2015, but this will be his first official release as he’s been spending his time honing his craft.