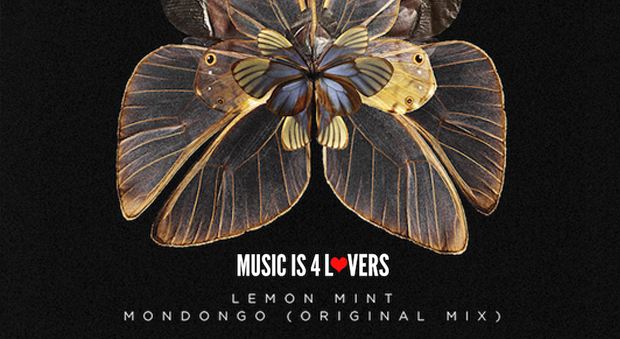 Lemon Mint is a Mexican project (based in Mexico City) led by producer Rafa Navajas. During the last 2 years, the project has caught some serious attention from the deep house and disco scene with a well distinguished sound.

Lemon Mint played some of México’s most distinguished festivals in 2015; and a summer tour to boot, visiting cities such as London, Hamburg, Paris, Madrid, Barcelona, and Montpellier.

In 2014, Lemon Mint released their debut album L’Alchimiste, which received an excellent response throughout México.

We’re happy to release this vibey deep house track that will get any dance floor… well, vibin. Grab it now for FREE!