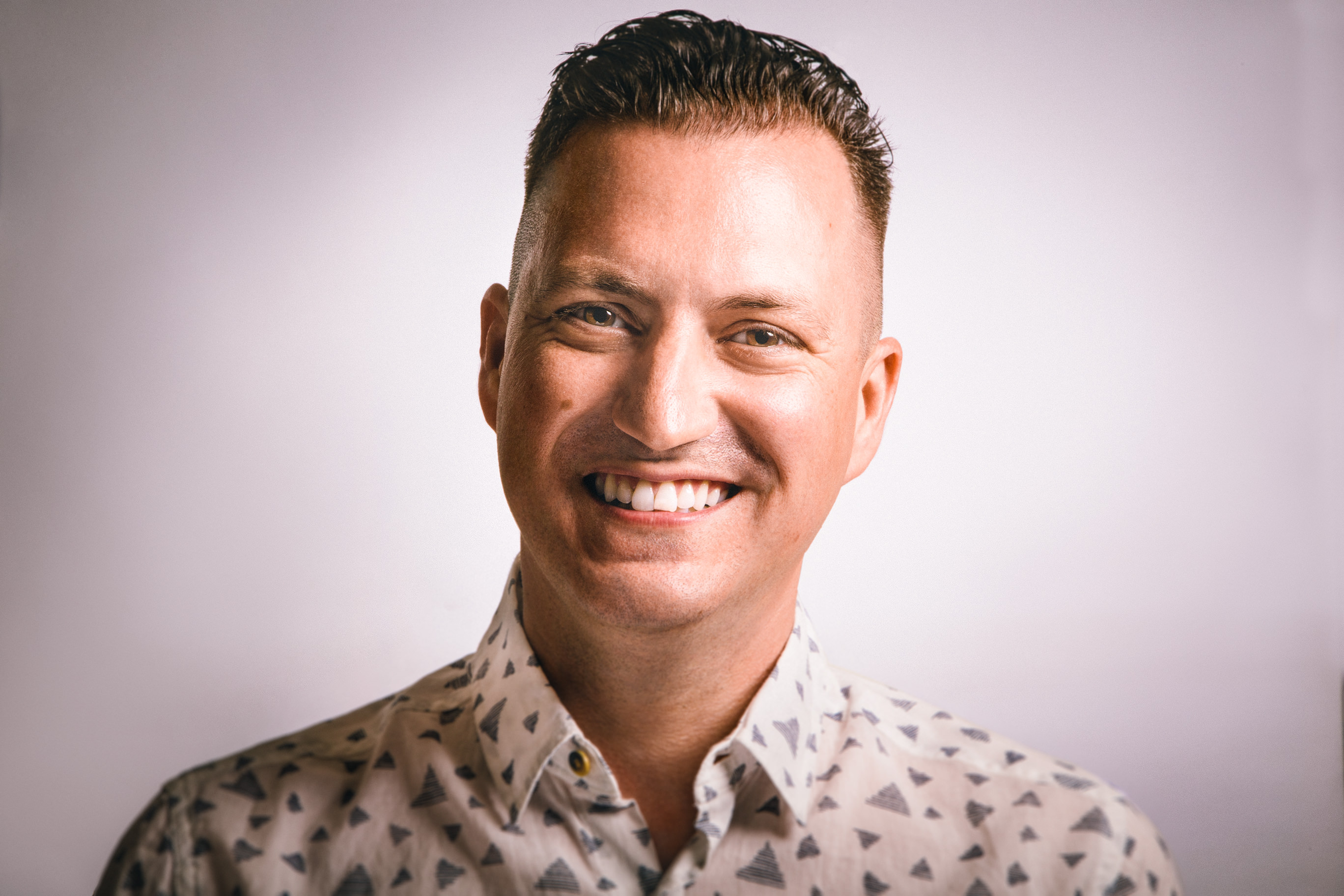 Last summer, Montreal’s Fred Everything released his fourth artist album ‘Long Way Home’ which indicated the return to his hometown of Montreal, after 8 years in San Francisco and also marked a come-back to the LP format after ten years. During the process for the ‘Long Way Home’ album recording, there were many tracks and alternate versions that had been left out from the release. Fred decided to select a few in the form of a new album, titled ‘No Way Home.’

Long time best friend and collaborator Atjazz reworks ‘Space Time’ in such an elegant way, that only he can achieve. ‘Palma’ gets reworked by one of the leaders of the balearic genre via Zagreb, his new friend Ilija Rudman. He strips down the arrangements while keeping the vibe of the original intact.

‘During the recording of my last album, ‘Long Way Home,’ I was left with many alternate versions and unreleased tracks. I thought it would be great to have them out as a new album, to close the chapter on this project. My good friends Atjazz and Ilija Rudman also did some new mixes for 2 tracks off the album.’
– Fred Everything

On the title track, ‘Long Way Home’ (No Way Home), Fred uses alternate drums while adding some space to the mix. ‘One In A Million’ (Freestyle Instrumental) gets a new beat reminiscent of 80’s freestyle but this time, without the original vocoded vocals of Franky Selector. ‘by Day’ feat Sio gets a slightly more uptempo broken beat treatment while ‘Un Dimanche Soir'(Sunday Night) is a housier version of ‘Un Dimanche Après-Midi,’ written in the evening of the same day.

Things break down a bit with the Guitare Dub of ‘Same Old Sound’ featuring Hot Toddy and an ambient version of ‘Palma.’ ‘Silver Light’ (Original Dub) is here in its original dub form as the album version was updated last minute to a regular 4/4 beat. ‘Alright’ is an unreleased track, written during the album sessions. ‘Barbarella Dub’ is inspired by a sunrise set at the infamous Tisno outdoor club and we finish the album with a reprise version of ‘Something.’

With that, we present to you, the last chapter of the ‘Long Way Home’ story… 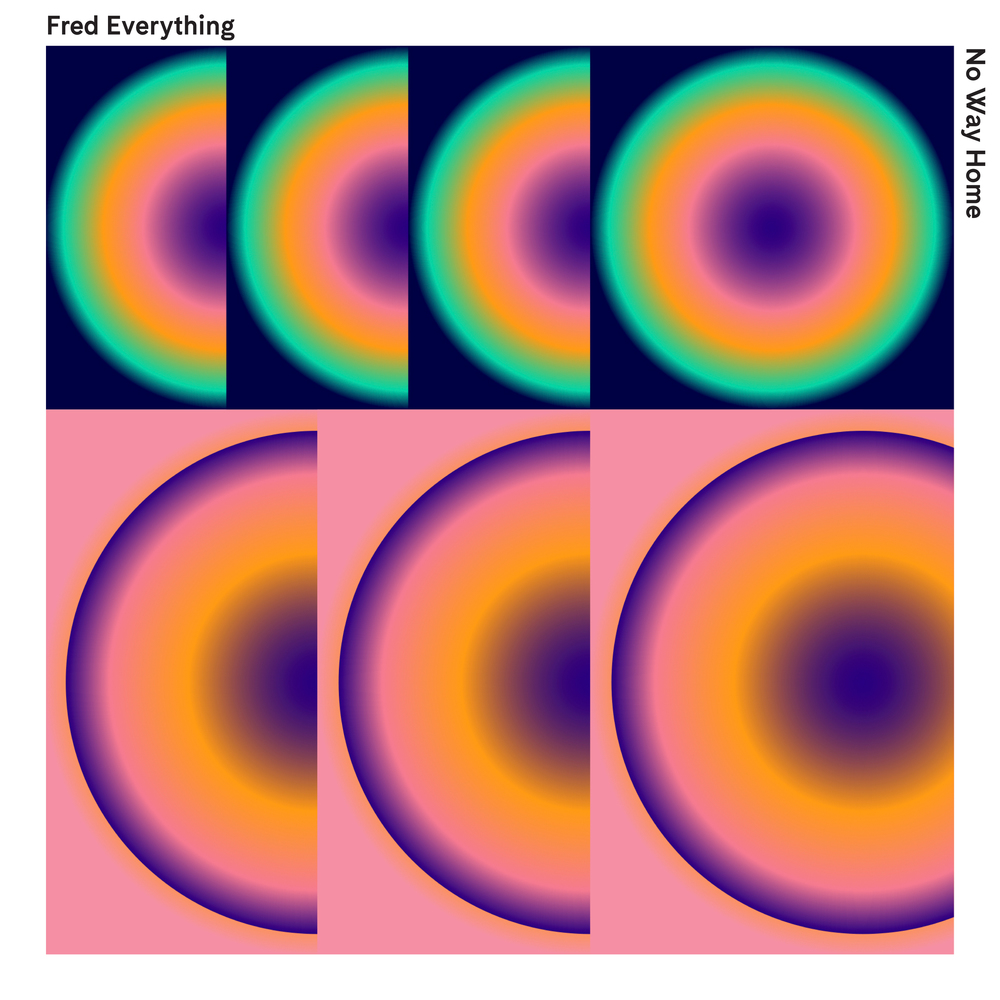