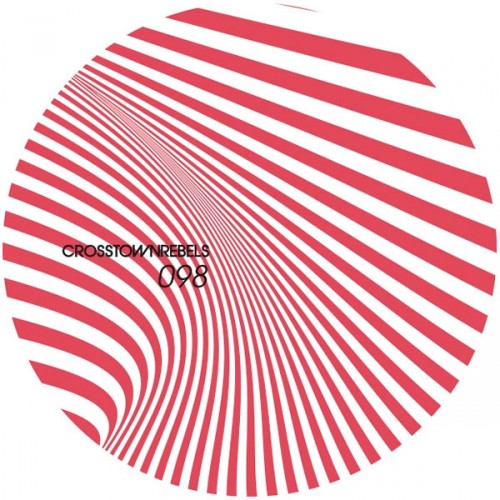 [Forthcoming Release] Crosstown Rebels has been a force in the underground house music scene since forming in 2003. Every release is almost surely a hit and its latest, Changes, from newcomer and London based DJ Francesca Lombardo, is undoubtedly another notch on the Rebels belt.

As the old adage goes, if it ain’t broke, don’t fix it. Lombardo takes that into full account with her opening song “The Change.” Staying true to Crosstown Rebels form, the song is pushed along with the help of a “wonky synth lead,” sharp snare/kick drum combos, and slightly stretched vocal samples.

The record gets a little more melodic on the second track, “Is It True.” Echoing synths and Lombardo’s own haunting vocals blanket the ambient landscape of the track. As the listener becomes enveloped in the sounds, the drums slowly kick in, bringing them back down to the dance floor.

First track on B-side, “Old School Anna” keeps it exactly that, old-school and underground. Basic deep house 101, “Anna” sounds like more of a filler track but one that would kill in at an after-hours spot.

Final cut and personal favorite “Solfiel” brings the seduction back to the record. Lombardo once again encapsulates the listener in a dream-like ambience. Warm vocals and tropical percussion relax the listener until the drums kick in at the end of the intro, turning it into a dance track with a deep groove.

Being the powerhouse that it is, a debut release on Crosstown Rebels is sure to get anyone noticed and Francesca Lombardo does not disappoint on Changes.