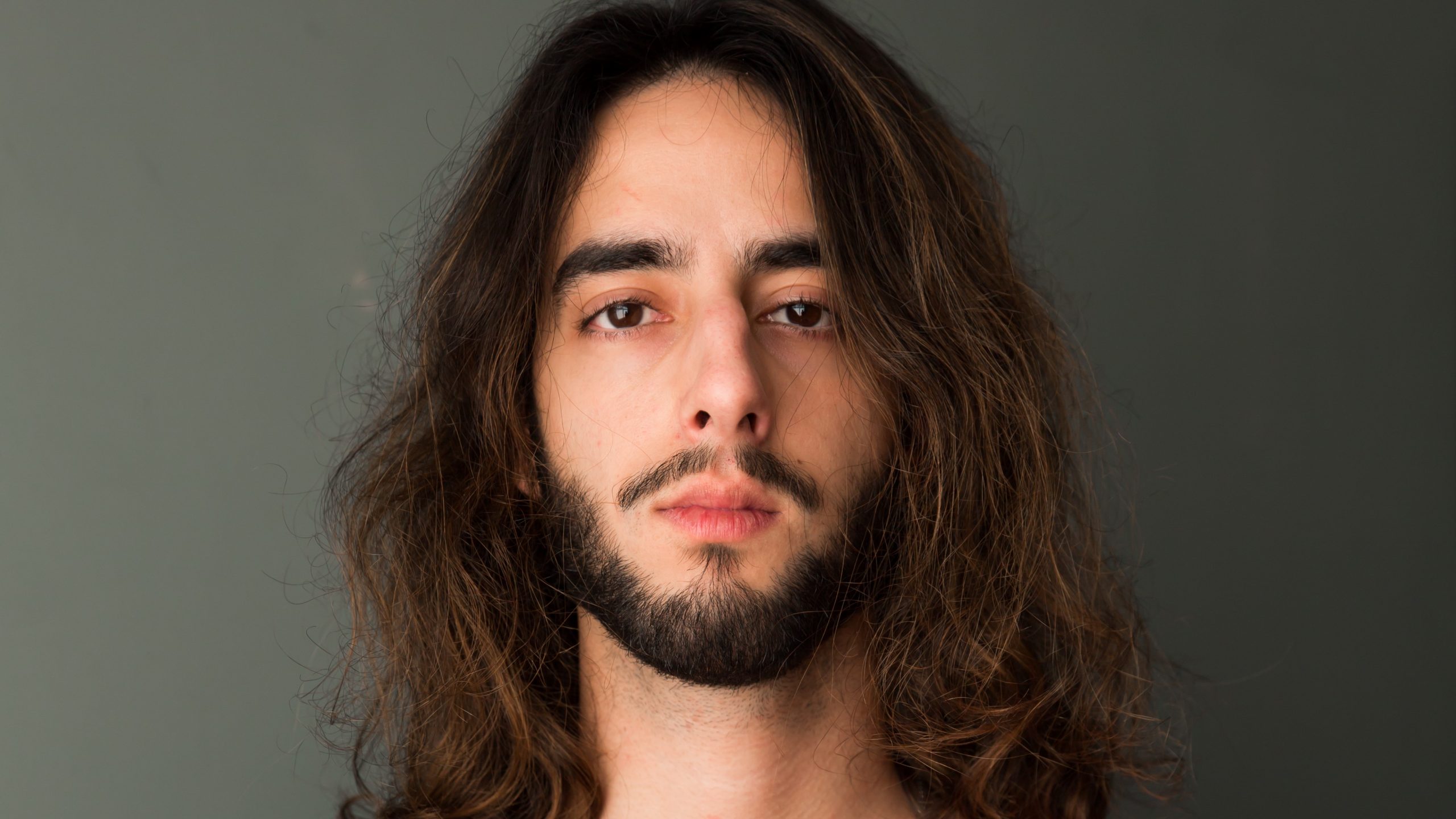 NEW RELEASE — Fel C invites you to a integalatic trip in his track “Beyond Imagination”, by UFO Sounds [MI4L.com]

His recent release comprises the VA “Abductive Contemplation”, which is wonderfully harmonic!

Plug in your headphones and buckle up. After the play, space sound waves will guide you on an intergalactic journey through the five tracks of UFO Sounds‘ new release, the VA “Abductive Contemplation“. Marking the first compilation presented by the Ibiza-based label, the album features exclusive tracks from names like: Darknezz, Peredel, Deomid, Tomy Wahl and the Brazilian Fel C, who has been standing out in the international electronic scene, especially after being supported by big names.

This is already Fel C’s second release for UFO Sounds, the first having been released a little over three months ago. The EP “Excuse to Dance” would deserve to be highlighted in a showcase that displays the artist’s signature sound, as it reflects well the retro-futuristic mood and organic elements of his creations. One of his tracks, “Every Time”, received support from none other than Solomun and Dixon, who played it together at a gig in Ibiza.

Now, “Beyond Imagination”, the track that is part of the VA, apparently follows the same path. This is because it has barely been revealed to the world and has already received support from another big name in the scene, DJ and producer Magdalena, Solomun’s sister. The same nostalgic futuristic atmosphere is still present, accompanied by robotic vocals that make the adventure even more electrifying.

Listen now to “Beyond Imagination” and the full VA!