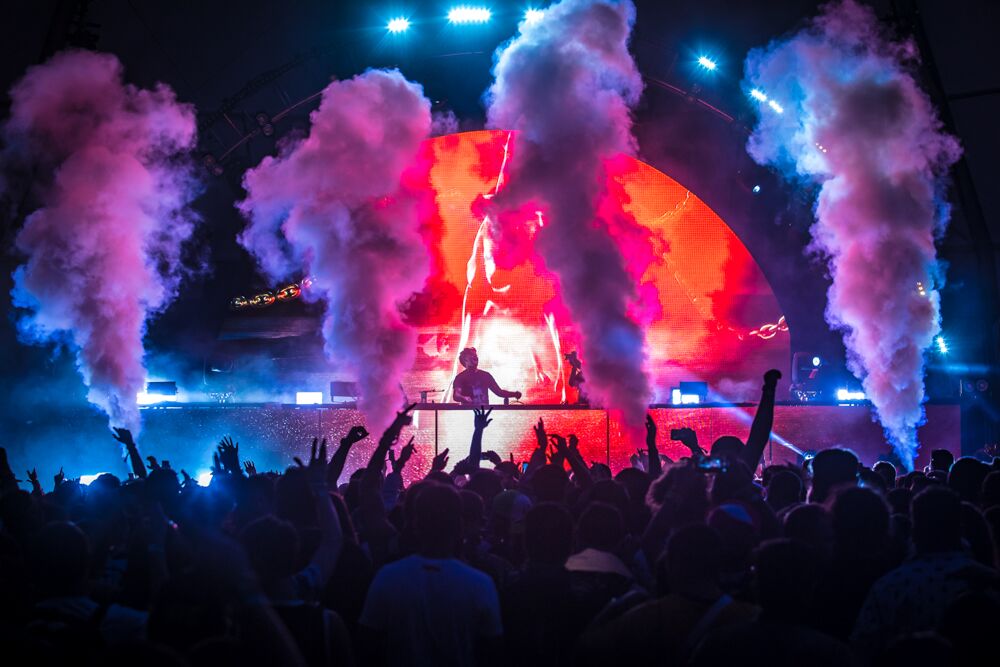 From its earlier trek through the urban jungle, to exploring the colorful land of Wild Island, and capturing the essence of the heart of NYC with The 6th Boro, Electric Zoo: Evolved celebrates the festival’s metamorphosis in an outstanding way.