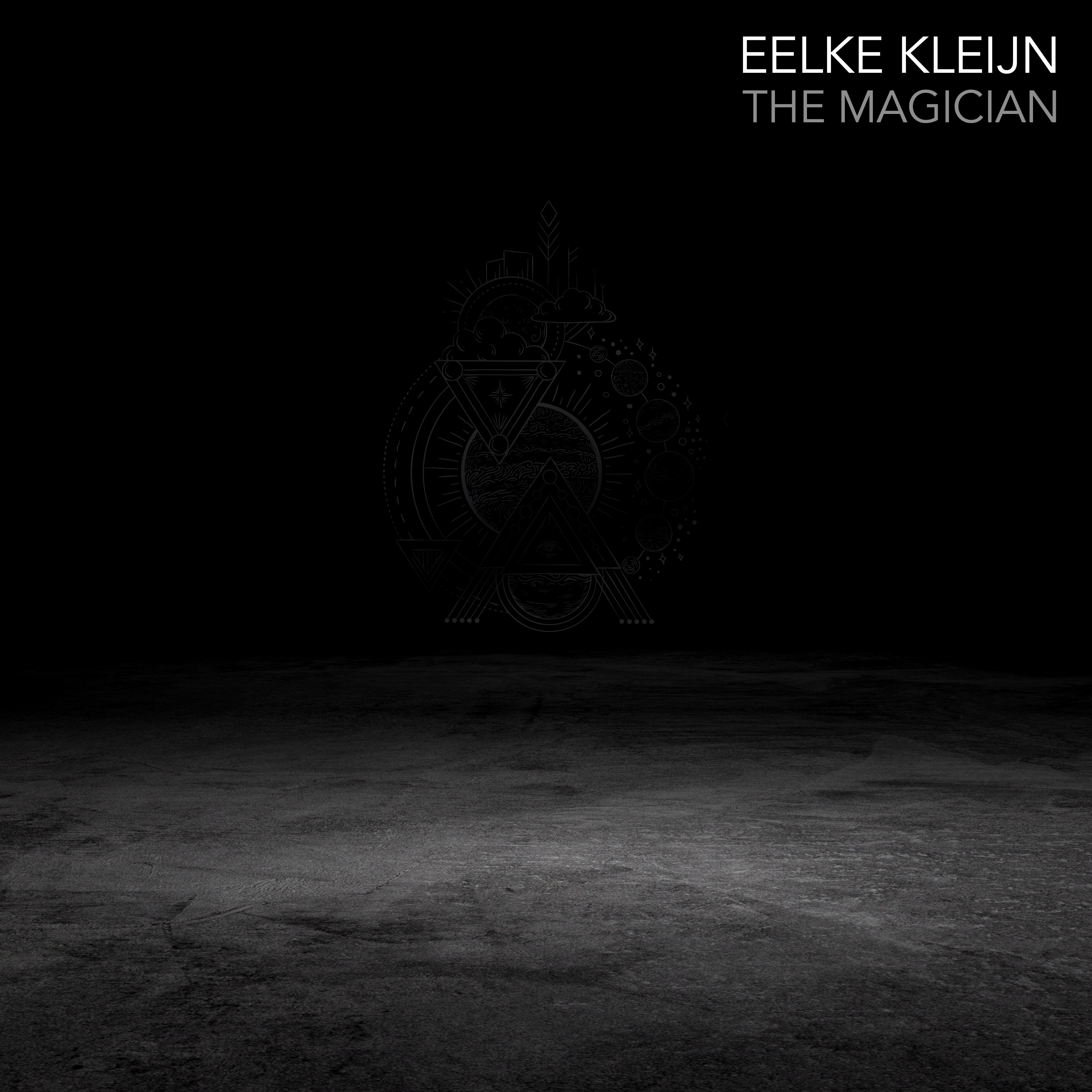 Eelke Kleijn has been hard at work on some new material as of late, and we have received the first of the follow-up to his 2018 release ‘Moments Of Clarity’. Pulling from what inspires him during his DJ Sets and playing to countless dance floors around the world, his melodic blend of club sounds has brought us his new release ‘The Magician’. On top of that Eelke brings that release on his own ran label DAYS like NIGHTS.

“The Magician’ is all about the bass-line” “In a lot of my songs, I usually start with an idea and then add all kinds of small things, and the concept grows like that. In ‘The Magician’, it was very different. I started out with the idea of using my modular for Sample & Hold filter modulation. It’s a well known trick from some of the classics, think Depeche Mode or Kraftwerk. From that the rest came naturally.”