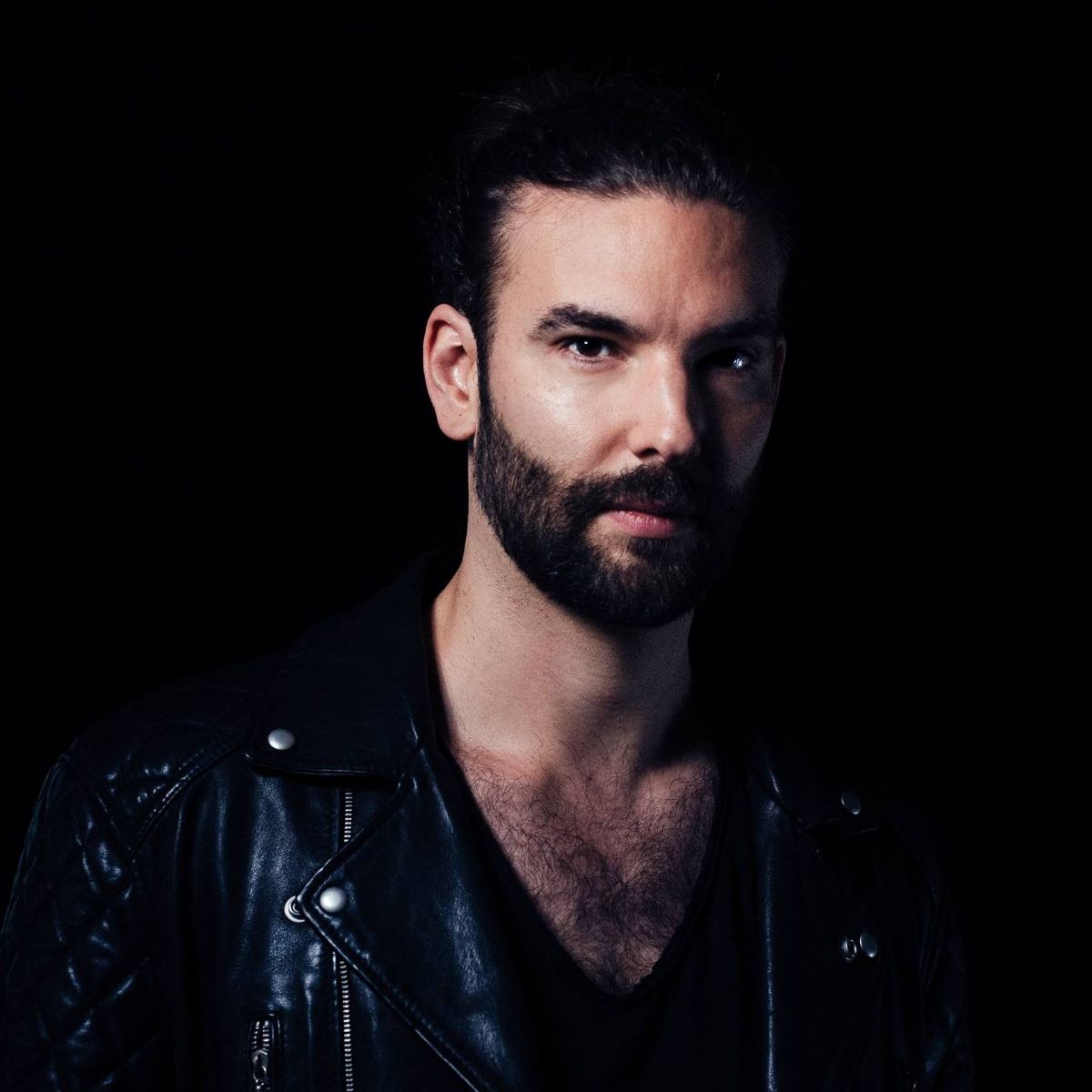 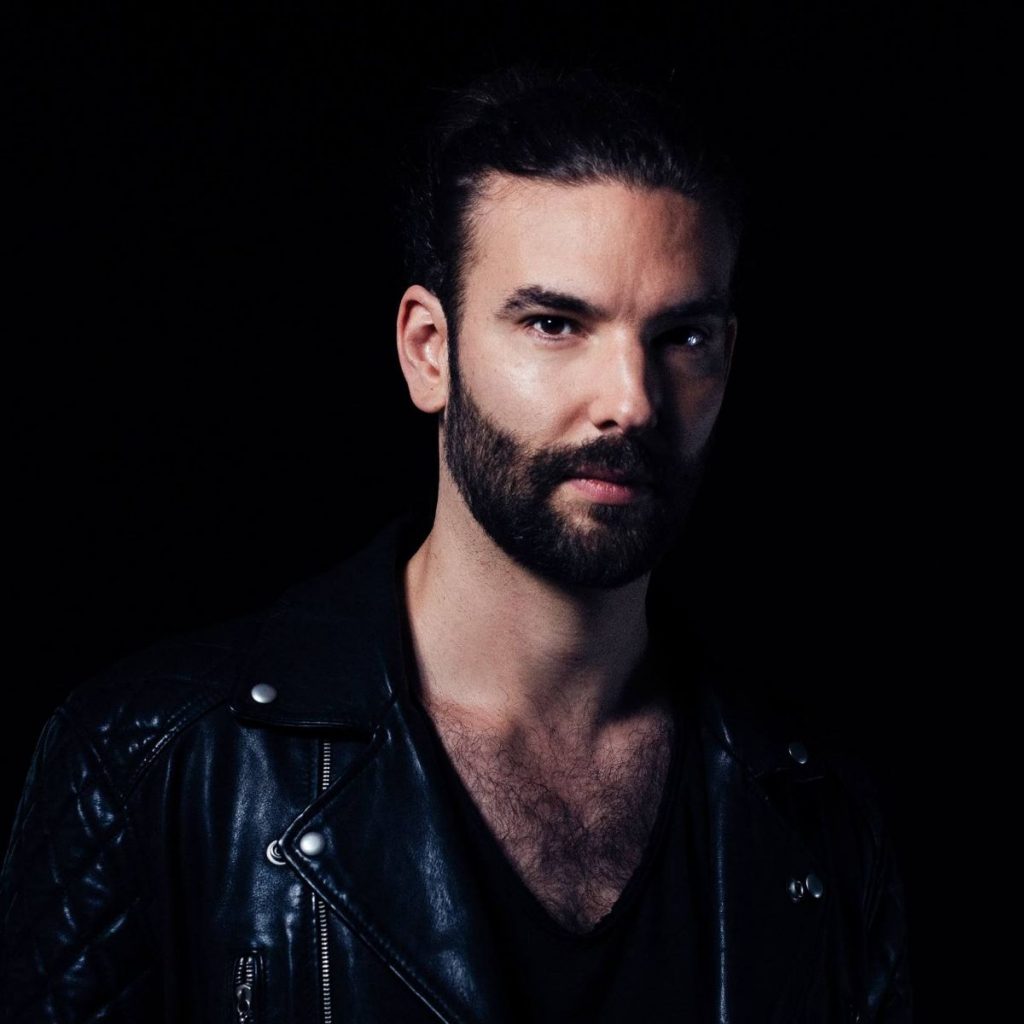 Drawing inspiration from one of Eelke’s favorite clubs in the Netherlands eponymously named ‘Woodstock’, the track is an uplifting ballad with a beautiful breakdown followed by an even more luscious chorus.

“The best memories for me were always the intimate afterparties that would happen inside the venue. When the music is turned down after 11PM, everyone moves inside for one extra hour. Those moments were the best! But also as a DJ, it is such a joy to play there. Looking out over the crowd and the beach and sunset, the magic always sets in after 9 or 10 when it starts to get dark. The crowd is one of the best in the world, I don’t think there is another place quite like it!”

In the coming weeks, Eelke will release a remix pack for ‘Woodstock’ comprised of original mixes from Gerd Jansen, Mano Le Tough, Hernan Cattaneo and more.

Eelke’s fourth studio album is due for release on September 25th. Watch this space for more news!