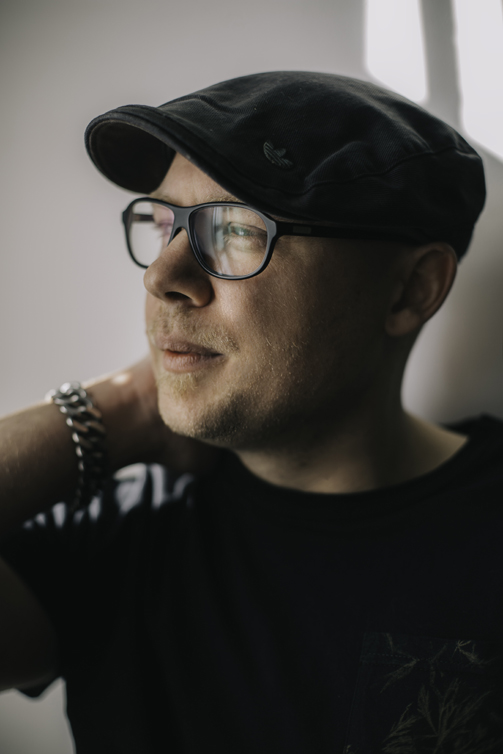 Hardly anything touches body and mind as positively as a thick load of house music. The German producer and DJ Dompe known by his releases on labels like Get Physical Music and Snatch! has been delivering remarkable musical output for years now and is a hell of a sure shot for powerful groove and house in its purest essence.

Now, not only is his new vinyl and digital album about to be released, but several promising singles like Frencheese and Lemon Ice are currently spinning around in the digital shops.

The latest single Sputnik gives one goosebumps straight away and makes you want to dance through the night with a cheeky smile on your face. A more than promising release, full of love for house music, bloody good vibes and rolling bass.