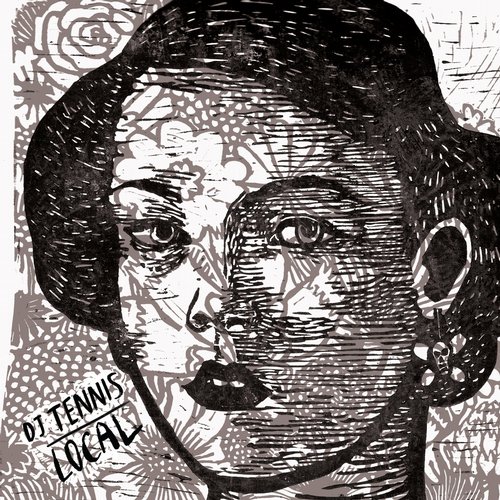 Co-founder and partner of Life and Death, Tennis, a DJ with a full schedule and someone who still always has his fingers (and mind) in multiple projects and multiple places at the same time. How he juggles it (or when he sleeps) are questions best not pondered. One thing those who know him well have surely noticed is that he does it all while constantly on the move. Unfazed by the constant whirl of cities that pass him by, he somehow manages to remain focused throughout. No matter where he goes, he somehow always manages to remain local. The collection of tracks on this double EP reflects that, conceived and written in different cities (Miami, Milan, London, Brooklyn, Berlin and Palermo), each track captures both something of the place of conception and something of Romano’s relationship to it. Not a travelogue per se, but more an emotional love letter to all these many places he calls home. Whether it’s the plaintive call of Lovechild (featuring The Rapture’s Luke Jenner), the dark and futuristic journey of Floating Boy (Self Portrait), the playful mix of old and new sounds found in Williamsburg, the techno indie mix that is Ah! Isobel, the ethereal trip of Anatomy or the indie-rock love song from the afterlife called You Close My Eyes, all these tracks are diverse and yet distinctly derive from a singular mind and personality. It’s as if it’s not just a collection of music but rather an introduction to the personality of DJ Tennis himself. Rounding out the release is an ecstatic remix of Anatomy by the elusive producer from Michigan known as North Lake and on the digital release is Shorts for Tiger, a song written in celebration of a friend lost too young. In fact, all of the songs here are deeply personal and this EP shows it, as Manfredi Romano welcomes you in to meet him.