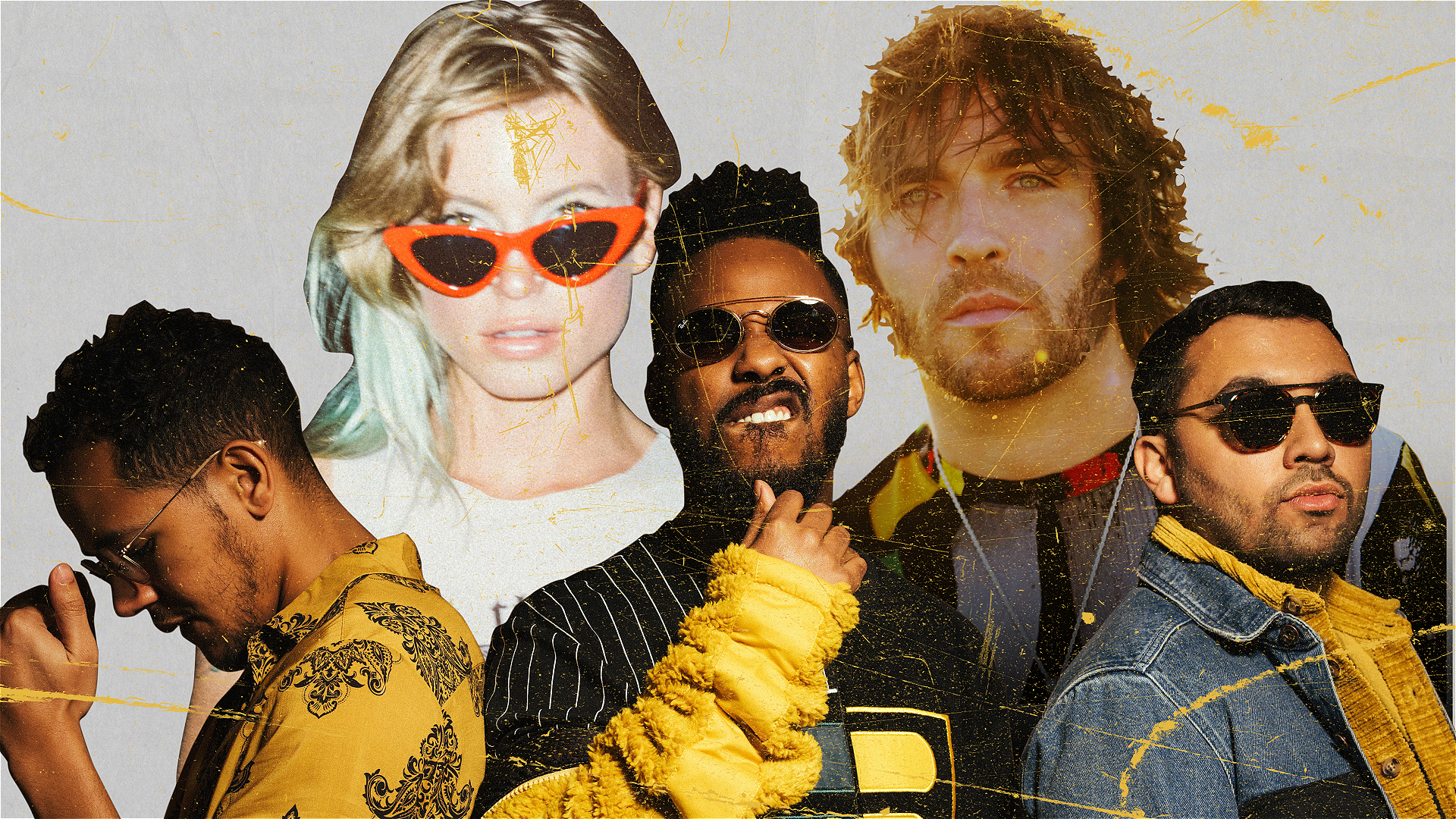 Multi-platinum UK trio, Disciples, return with a weighty collaboration featuring Lee Foss & Anabel Englund, on their new double-single, ‘Only The Gods’ / ‘Better On My Own’, out today via Pete Tong’s FFRR label. 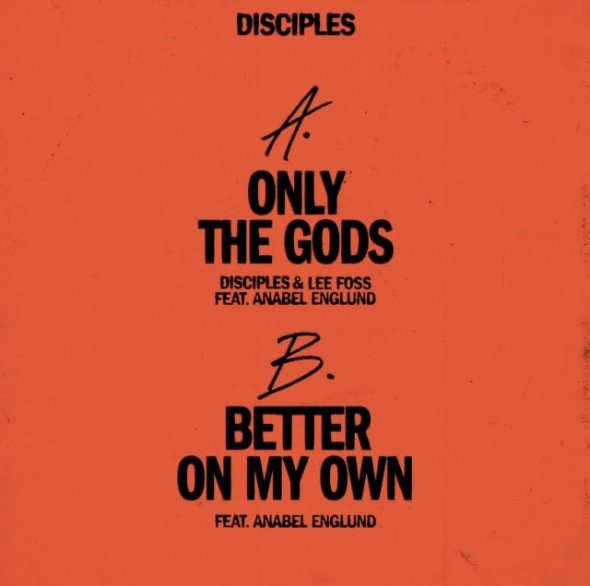 Speaking on the collab, Disciples said:

“We’ve been a fan of both Lee Foss and Anabel Englund, since Hot Natured days, so to get to collab with them on this project was a dream. Lee has some great ideas to bring the production to life and Anabel’s voice has this way of transporting you to another dimension.”

The record kicks off with ‘Only The Gods’ which is a smooth piece of laidback house, mixed together with Disciples signature chunky baseline. Production edits from Repopulate Mars label boss, Lee Foss, and sophisticated vocals from Anabel Englund, add a great balance to the song.

The double single release marks Disciples’ first release since their last summer’s release of ‘All Mine’, which accumulated over 4.5 million monthly streams on Spotify.

Lee Foss launched Repopulate Mars in 2016, and has been instrumental in spearheading today’s modern house sound. His label, has welcomes some of contemporary house’s most well-known talents, from Michael Bibi, to Detlef.

Anabel Englund has worked with some of the most respected DJs and producers in the dance music with her multi-talented singer-songwriter skills. She linked up with Jamie Jones and Lee Foss, in 2012 to form Hot Natured.

Listen to the new double-single here.