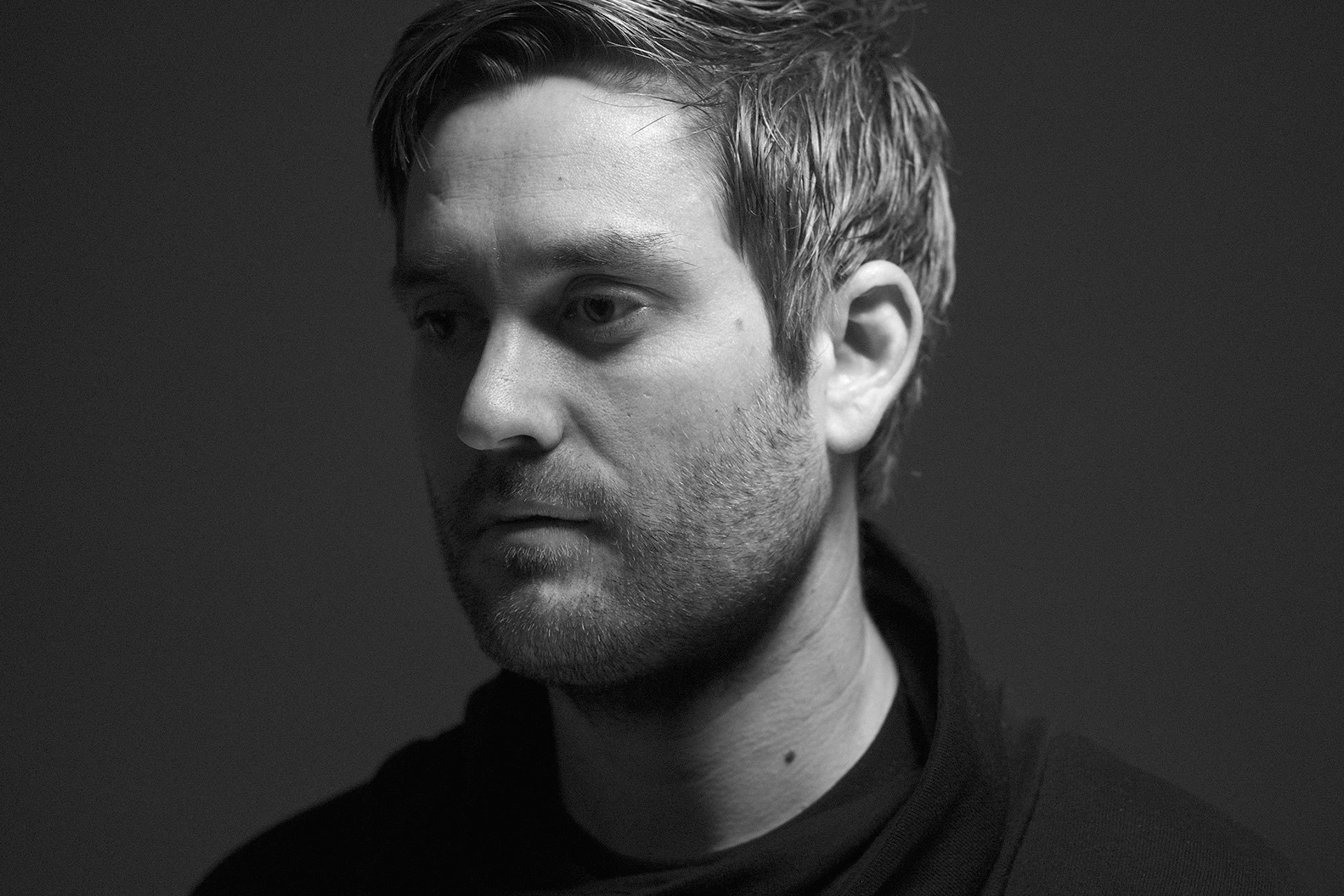 Audiojack welcome Berlin’s Denite to the imprint to open 2019 as he delivers his ‘As Within, So Without’ EP accompanied by Rejected favourite Edwin Oosterwal on remix duties.

Based in Germany for close to two decades, Elche native Denite aka Gari Marcos has gone on to establish himself as a name of note within electronic music’s melodic house and techno scene, crafting his sound through releases on high profile imprints including the likes of Diynamic, Get Physical, Third Ear and his own label Redlight Music, which has released material from Karmon, Nice7 and Javier Orduna to name just a few. Following a string of recent appearances at key institutions throughout the Americas, Asia and Europe, here we see him add to his musical catalogue with a debut appearance on Audiojack’s Gruuv imprint, whilst Rejected and Green co-founder Edwin Oosterwal steps up to provide a typically classy remix on the flip.

‘As Within’ opens proceedings as Denite opts for pulsating synth patterns and skipping drums accented by bubbling 303 lines that ebb and flow amongst the productions rich layers, whilst ‘So Without’ maintains as similar aesthetic to unveil a driving cut packed with ever-evolving melodies and resonant stabs throughout.

Next, ‘Ain’t No’ switches things up, working soulful vocal hooks amongst a groove heavy bassline, before Rejected’s Edwin Oosterwal’s interpretation of ‘As Within’ delivers an amalgamation of dubbed out chords, slick percussion shots and hazy atmospherics to wrap up the package in fine fashion. 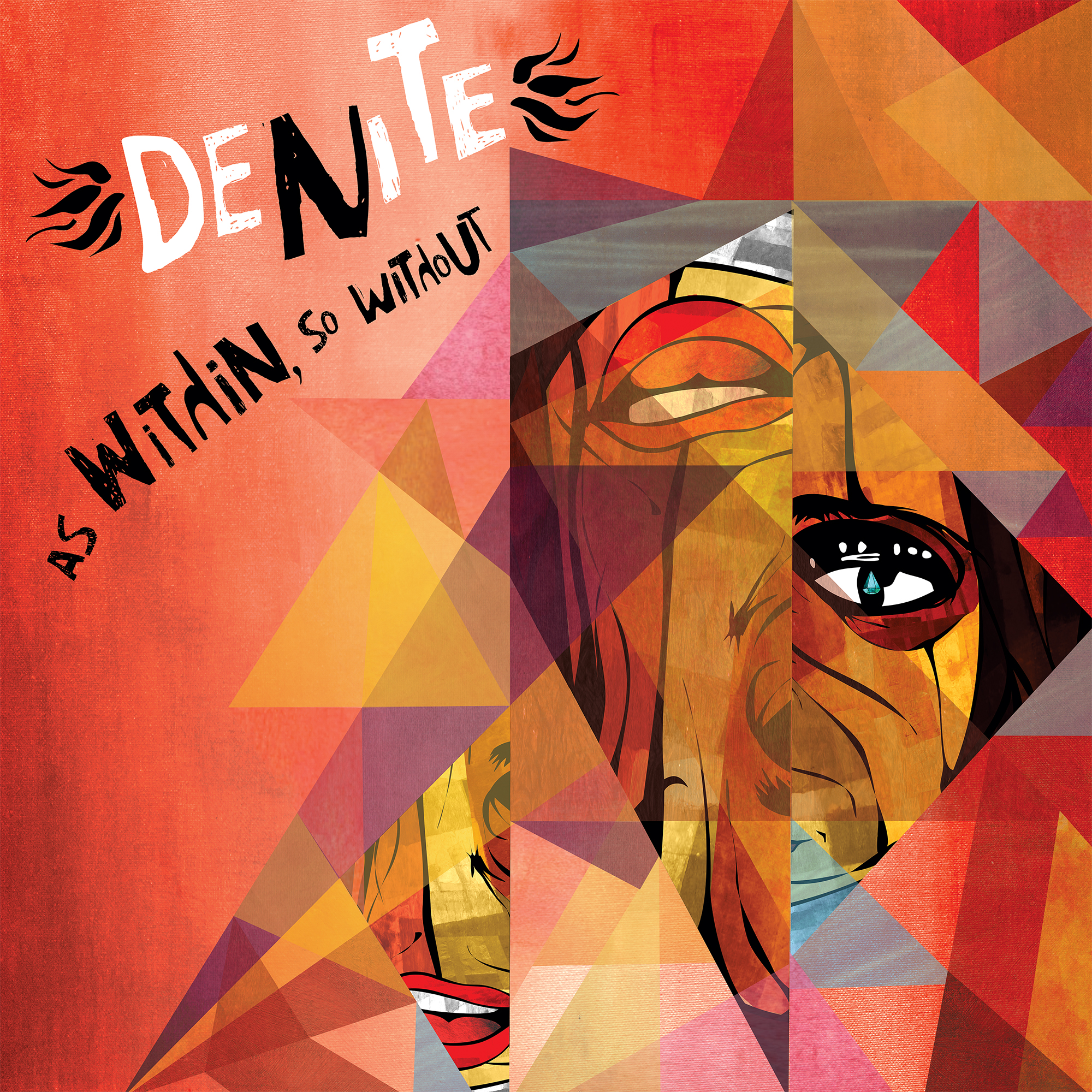 Artist: Denite, Edwin Oosterwal
Title: As Within, So Without
Label: Gruuv
Release Date: 2018-01-11