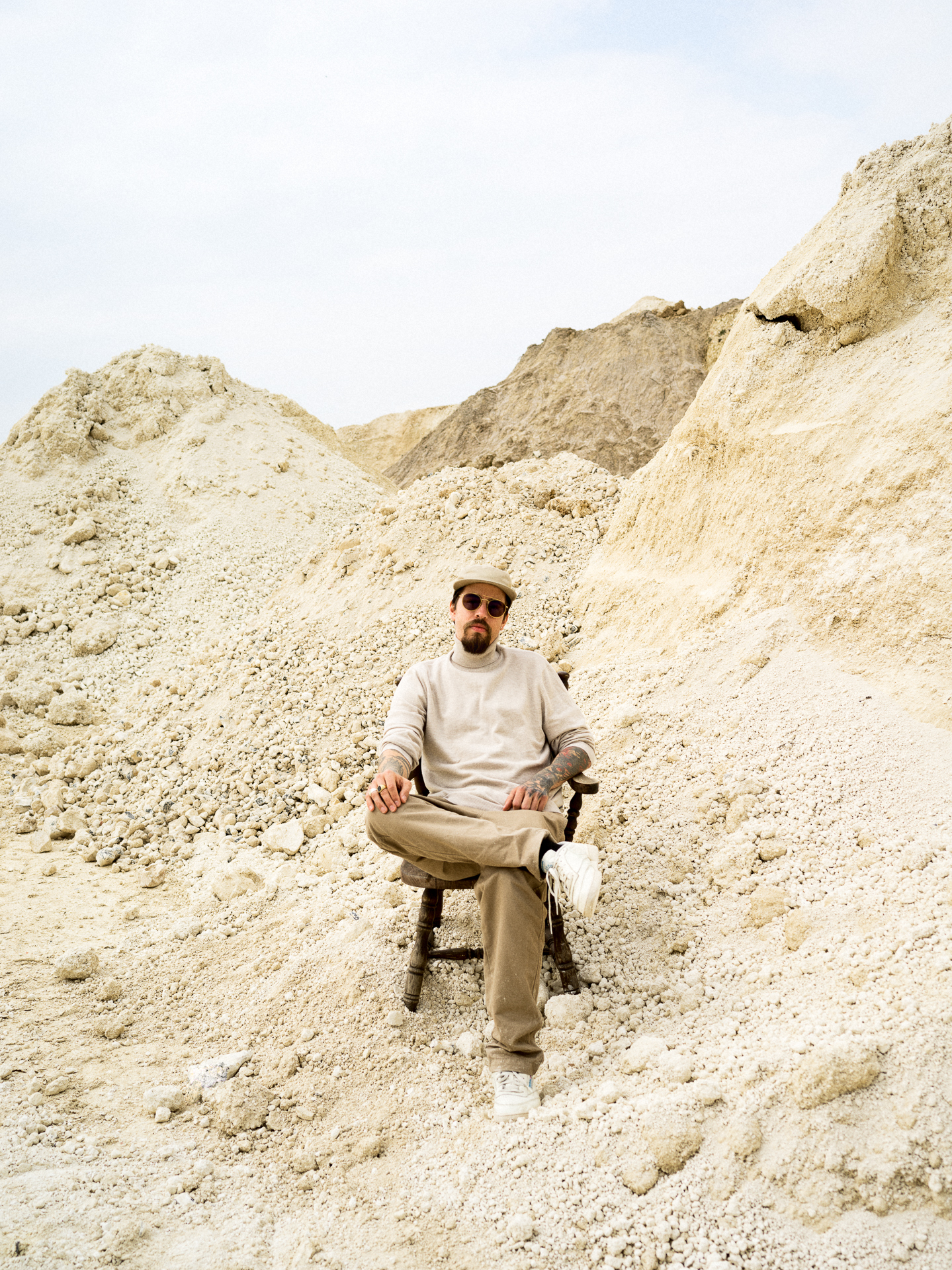 Demuja completes trilogy with new single ‘The Time Has Come’

The final part in a trilogy of releases made up of tracks from Demuja’s forthcoming album Period Of Time, ‘The Time Has Come’ captures the essence of Italo disco and Hi-NRG, channeling it into something fresh and exhilarating. Following on from singles ‘Love Is Free’ and ‘In My Soul’, the similarly engrossing official video brings the saga surrounding the mythical ‘Demuja Plate’ to a suitably climactic end, with the series being brought to life by renowned director Greg Barnes of Ridley Scott’s ‘Black Dog Films’ agency, having previously worked with the likes of Kamaal Williams and Bonobo. The 14-track Period Of Time – set for release on 20th August – follows last year’s Atlantic Avenue, a diverse album that took in everything from house and disco to breakbeat and jungle.

“For ‘Period Of Time’ – I wanted to reinvent myself with different & more original music,” Demuja previously explained. “Even though I still love classic house music, I think it’s time for me to move on. Changing, learning and reinventing was, and always will be super important for me, to stay creative & fresh.”

Carving a reputation around his ability to inject some soul into disco and house, Demuja has previously released music on a string of lauded imprints, including Nervous Records, Traxx Underground and Toy Tonics. His music has been streamed more than 20 million times across multiple platforms and he boasts over 220,000 monthly Spotify listeners.

The final piece of a unique audiovisual concept, ‘The Time Has Come’ sets fans up nicely for the forthcoming album drop.