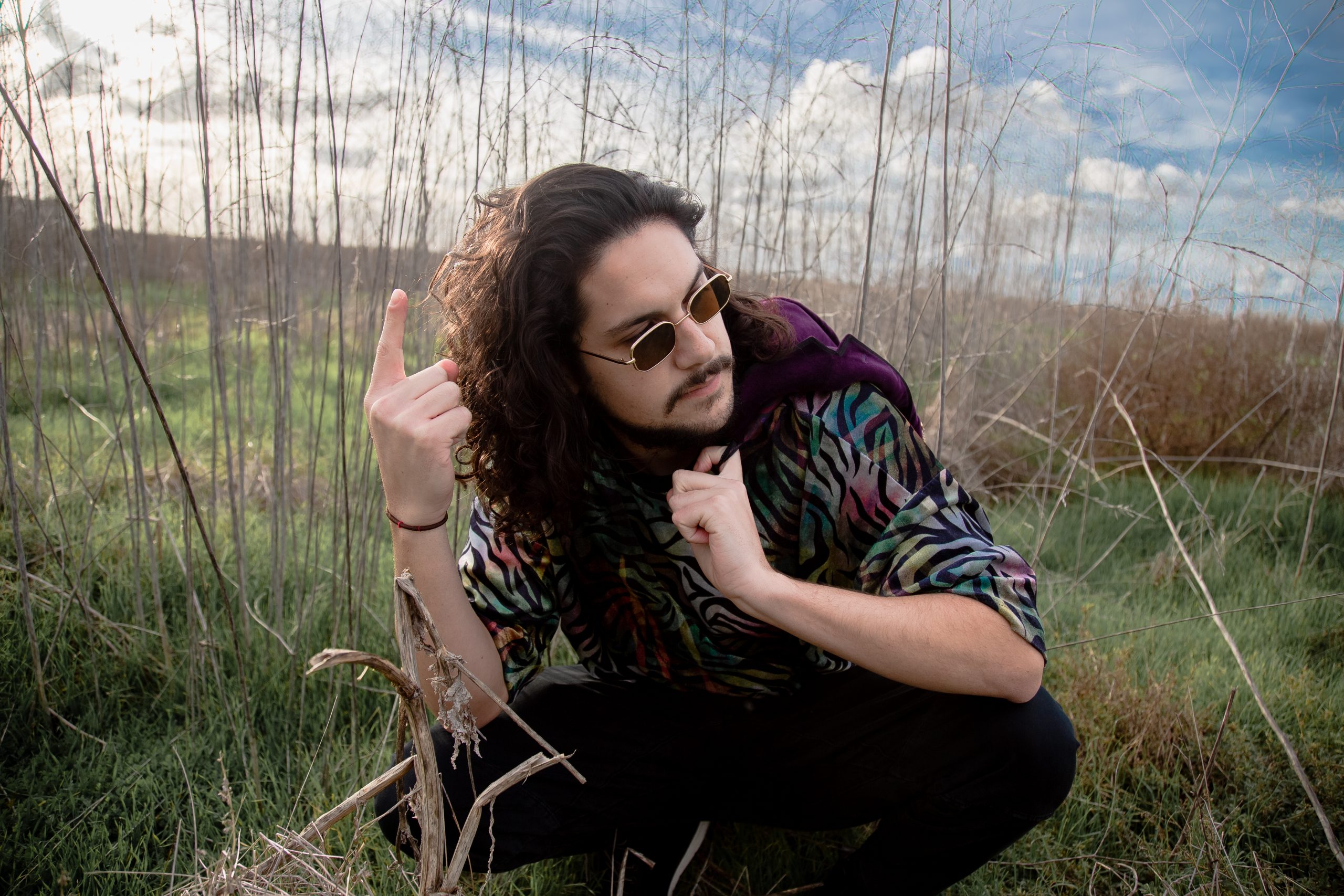 Hot Creations kicks off it’s 2021 release schedule next January with a stunning two tracker from Dateless. Titled Bee, the EP marks the LA-based artists debut on the label, having previously released on offshoot imprint Hottrax.

Speaking of his inspiration, Dateless stated that: “With Bee, I aimed to hit you with a banging festival vibe and add that extra “e” as a nod towards the conservation of our gorgeous planet. As for Line In The Dirt, it is a true essence of who I am as well as who I aspire to be.”

The title track takes charge with punchy four-four drum patterns and an infectious lead synth. Driving kick-hat combos provide the overarching rhythm before groove-lead bell chimes come in and out, creating a peak-time dancefloor cut. Line In The Dirt takes things back to basics, blending stripped-back percussion with minimal-laced kicks and a powerful lyrical offering throughout.